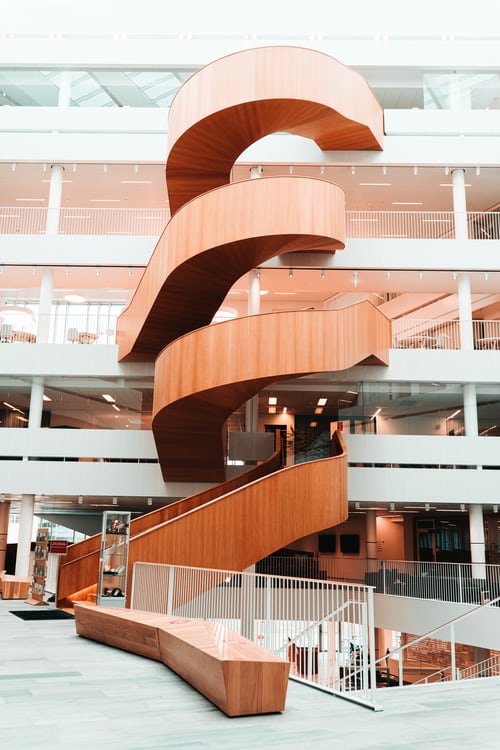 A Failure of Leadership

Roger Berkowitz
There may be no more dangerous trend in higher education than the epidemic of administrators. For over ten years we’ve been reading articles about administrative bloat—spending on administration now nearly equals spending on faculty at many major universities. Philip Mousavizadeh writes about the “proliferation of administrators” at Yale University, where in the last 20 years “the number of managerial and professional staff... has risen three times faster than the undergraduate student body.” From 2003 to 2019, Yale added 600 more undergraduate students yet felt the need to increase its administrative staff by over 1,500 people. While some blame government mandates for this increase, Mousavizadeh interviews a number of skeptical faculty who suggest that the real reasons for the vibrant ascension of administration are a change in the mission of the university alongside a failure of leadership. Much like the turn to technocrats and experts in politics as a way for politicians to avoid making hard choices, universities empower bureaucrats and lawyers to administer students and faculty because those putatively in charge have lost confidence in their own judgment about what a college education is for and why it matters. But turning the running of a university over to administrators often begs the question: what do administrators want? Or rather, what are the prejudices and incentives of administrators? Mousavizadeh writes:

Paul Campos, a professor of law at the University of Colorado and an expert in the economics of higher education, said that the burden imposed by government regulations is “overblown” and that it fails to adequately explain the significant growth in administrators. He suggested that the main driver has been the desire of administrators to accumulate power and influence within their institutions.

Professor of political science James Scott agreed with Campos, adding that while all Ivy League schools are subject to similar levels of government regulation, Yale still leads the group in manager to student ratio. “One [cause] is the tremendous increase in revenue generated by these universities that more or less has to be spent,” Campos said. “This means that as revenues go up, there has to be found ways to spend them. And one of the most natural ways to increase spending is to increase administration, the size of it and the compensation of the top administrators in particular.” Since 2003, the University’s operating revenue has jumped 200 percent from $1.5 billion to $4.6 billion. Campos argued that federal regulations stand as an excuse for, not a driver of, the expansion. He said the administration sets out to grow in power and influence, and that administrators point to issues such as federal regulatory compliance as a justification for growing and extending their power.

Professor of English David Bromwich pointed to a similar cause of this growth. “Yale, like many other universities, clearly now wants to be known not only as a place for teaching, learning, and research, but also as a home, a community, an innovative corporate entity,” Bromwich wrote in an email to the News. “The swollen self-image requires expanded oversight, and administrators are the overseers.”...

Professor of history John Gaddis, however, said that the faculty’s waning role in University leadership hasn’t been driven by faculty themselves, but by the administration. “Yale’s proliferation of administrators, I think, reflects a reluctance on the part of its leadership to lead,” Gaddis wrote in an email to the News.