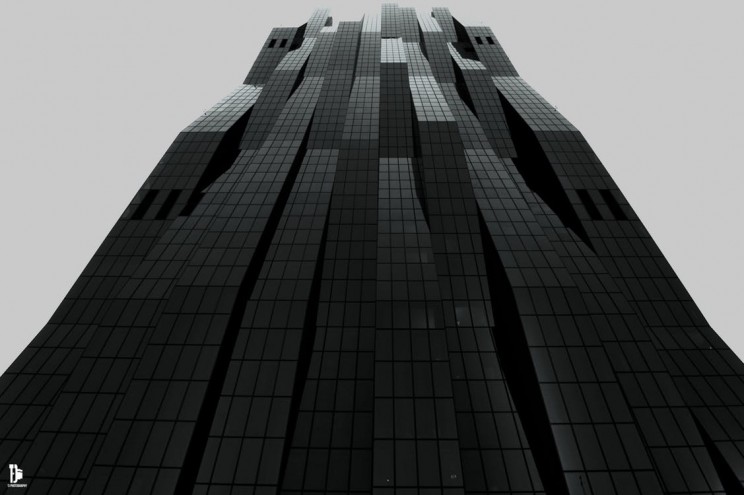 Roger Berkowitz
One feature of authoritarian and totalitarian regimes is their use of informants and every-day citizens to enforce ideological conformity. Unlike the police that must follow rules and regulations, neighbors can simply let their fantasies run wild and report on those they dislike, find suspicious, or want to discipline.
09-09-2021

Roger Berkowitz
Laura Ford writes that we may be witnessing a major epochal shift in which after nearly 300 years of supremacy, liberalism and the “gestalt of liberal compromise”  is being supplanted as the dominant philosophy of the age. The shattering of the liberal consensus is above all visible on college campuses in the United States where it is being challenged by social identity movements that Ford argues are analogous to pre-Christian forms of religiosity.
09-09-2021

The Humanities Must Argue for Themselves

Roger Berkowitz
The editors at the Journal of Free Black Thought asked John Wood Jr. to sign a public letter “The Letter of Dream Coalition 828” to celebrate the 60th anniversary of Martin Luther King Jr.’s “I Have A Dream” speech. Wood Jr. declined and this has led to an exciting and thought provoking exchange between Wood Jr. and the lead author of the letter Andrew Gutman.
09-02-2021

Reconciliation and Justifying the World

Roger Berkowitz
The locution “Amor Mundi” was Hannah Arendt’s shorthand for the effort and at times the failure—but above all the ambition—to learn to love the world as a gift of fortune in spite of the evil and tragedy that inform that world. In Arendt’s writing, the question of how and whether to love the world goes by the title reconciliation.
09-02-2021

Roger Berkowitz
Elliot Holt picks a poem on the first day of every month and reads it every day that month. He reads it aloud. Often he memorizes the poem. For Holt, this daily meditation on the same poem for a month allows him to move from reading the poem to embodying the poem.
08-26-2021

Roger Berkowitz
Three leading mathematicians Percy Deift, Svetlana Jitomirskaya, and Sergiu Klainerman argue that the United States is falling behind in mathematics and other fields in large part because of its rejection of a pedagogy based on merit. The three mathematicians embrace efforts to improve math education for all and claim that this is the best way to support non-immigrant black and hispanic citizens.
08-26-2021

James Kirchick writes about Matthias Döpfner, the CEO of the German publisher Axel Springer, who recently ordered that the Israeli flag be flown for a week at corporate headquarters in solidarity with both Israel and European Jews after a spate of anti-semitic attacks in Germany. When some Springer employees complained and accused Döpfner of taking sides in a geopolitical conflict, Dopfner responded sternly...
08-26-2021

Roger Berkowitz
Alexei Navalny was poisoned and almost murdered by Vladimir Putin and the Russian government. Languishing in a Russian prison, Navalny has a front row seat to witness the depravities of the Putin regime. The real danger of contemporary authoritarians, Navalny argues, is corruption.
08-26-2021