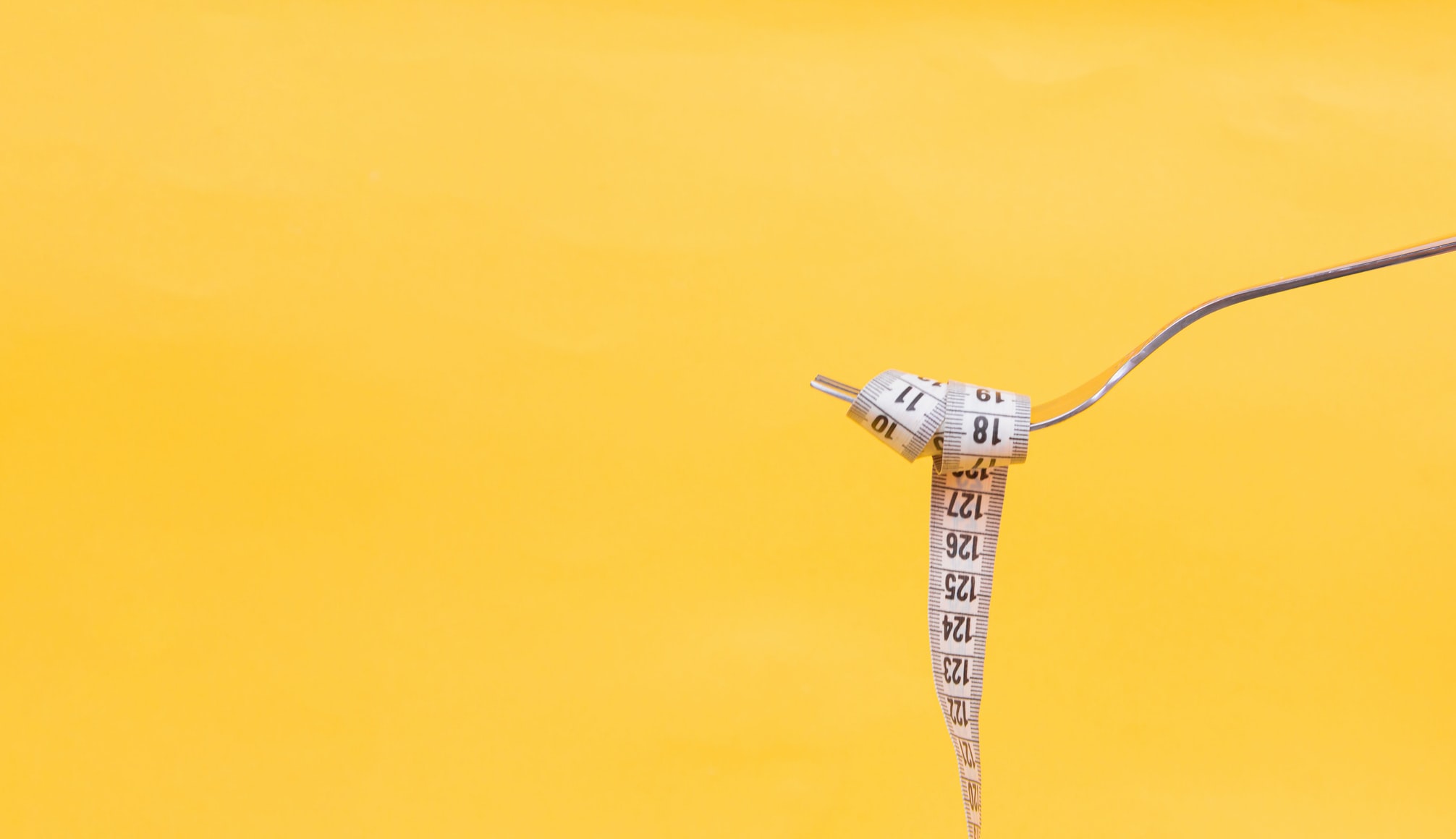 Rebecca Solnit asks why Republican voters keep believing the lies about the election told by Donald Trump. And to answer that question she turns to Hannah Arendt:

While much has been said about the moral and political stance of people who support right-wing conspiracy theories, their gullibility is itself alarming. Gullibility means malleability and manipulability. We don’t know if the people who believed the prevailing 2012 conspiracy theories believed the 2016 or 2020 versions, but we do know that a swath of the conservative population is available for the next delusion and the one after that. And on Jan. 6, 2021, we saw that a lot of them were willing to act on those beliefs.
The adjective “gullible” comes from the verb “to gull,” which used to mean to cram yourself with something, as well as to cheat or dupe, to cram someone else full of fictions. “Not doubting I could gull the government,” wrote Daniel Defoe in 1701, and Hannah Arendt used the word “gullible” repeatedly in “The Origins of Totalitarianism,” published in 1951. “A mixture of gullibility and cynicism is prevalent in all ranks of totalitarian movements, and the higher the rank the more cynicism weighs down gullibility,” she wrote. That is, among those gulling the public, cynicism is a stronger force; among those being gulled, gullibility is, but the two are not so separate as they might seem.

Distinctions between believable and unbelievable, true and false are not relevant for people who have found that taking up outrageous and disprovable ideas is instead an admission ticket to a community or an identity. Without the yoke of truthfulness around their necks, they can choose beliefs that flatter their worldview or justify their aggression. I sometimes think of this straying into fiction as a kind of libertarianism run amok — we used to say, “You’re entitled to your own opinions but not your own facts.” Too many Americans now feel entitled to their own facts. In this too-free marketplace of ideas, they can select or reject ideas, facts or histories to match their goals, because meaning has become transactional.
But gullibility means you believe something because someone else wants you to. You’re buying what they’re selling. It’s often said that the joiners of cults and subscribers to delusions are driven by their hatred of elites. But in the present situation, the snake oil salesmen are not just Alex Jones, QAnon’s master manipulators and evangelical hucksters. They are senators, powerful white Christian men, prominent media figures, billionaires and their foundations, even a former president. (Maybe the belief that these figures are not an elite is itself a noteworthy delusion.)