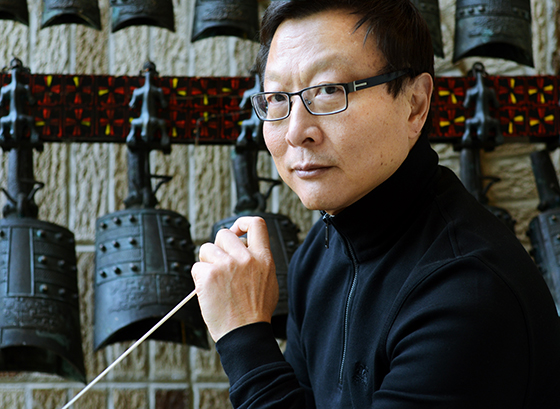 On the Removal of Bright Sheng

Professor Bright Sheng showed a movie of Othello in his music composition class at the University of Michigan. Because Laurence Olivier appears in blackface in the movie, students complained and called for his removal. Colleagues denounced Professor Sheng and he has been removed from teaching his class. The Academic Freedom Alliance sent a letter of protest to the University of Michigan:

Michigan’s own Faculty Handbook guarantees academic freedom for its faculty to make precisely such decisions. The Board of Regents declared freedom of speech to be one of the “fundamental tenets of membership in the university community” and that “expression of diverse points of view is of the highest importance” such that “the belief that an opinion is pernicious, false, or in any other way detestable cannot be grounds for its suppression.” The Faculty Senate Assembly has affirmed “academic freedom, including the right to express unpopular views, is a cherished tradition of universities everywhere.” Section 1.C assures every faculty member that they have “freedom of teaching” that includes the freedom to train students “in an atmosphere of controversy, so long as it remains in a broad sense educationally relevant, actively assists students in mastering the subject and appreciating its significance.” Section 1.D recognizes that academic freedom means that there will “be open discourse and exchanges that may cause some of its members to feel uncomfortable,” but that “it is through such exchanges that the flow of ideas and countervailing thoughts and experiences are expressed which can facilitate deeper understanding and learning.”