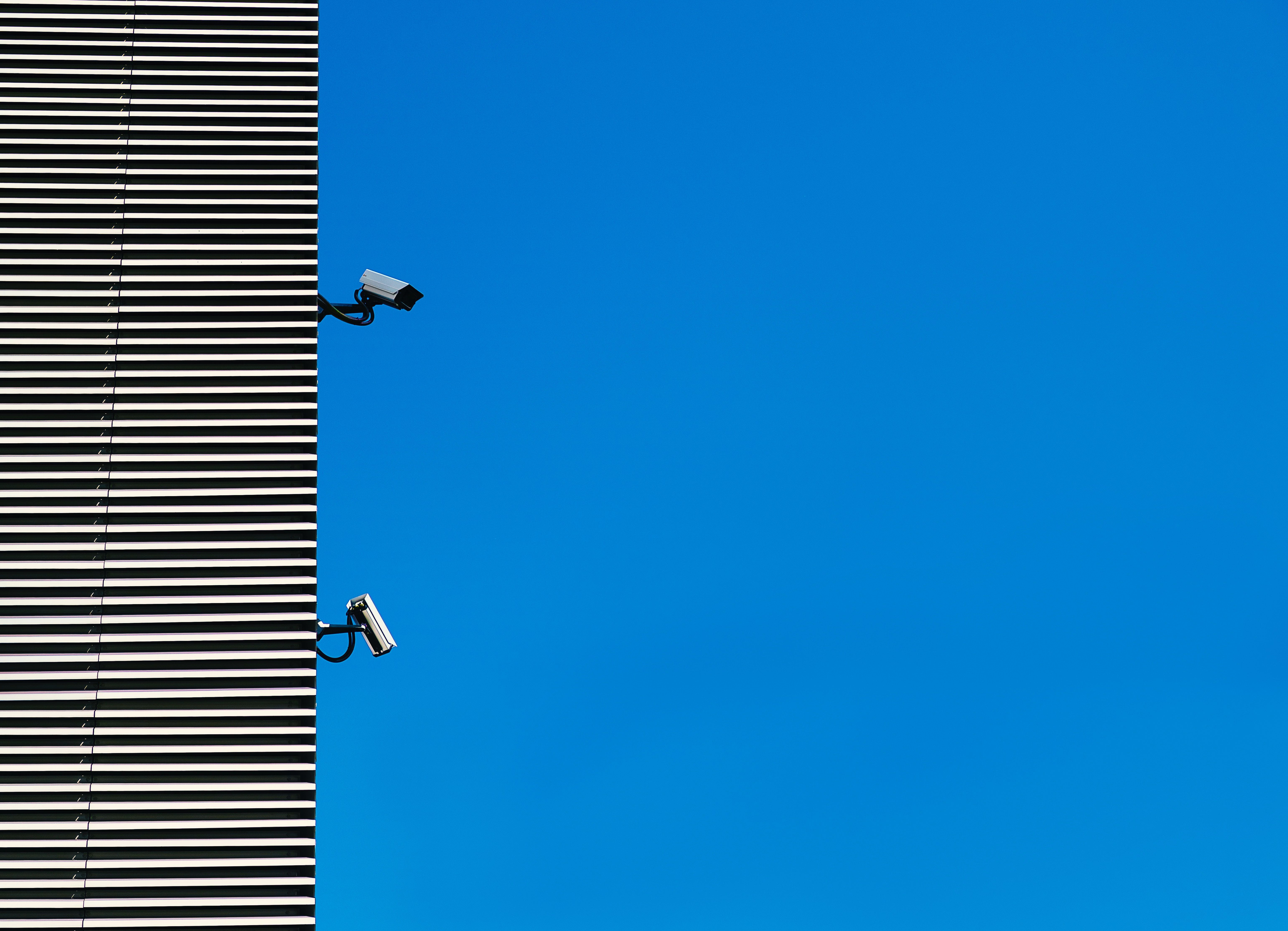 Roger Berkowitz
Timothy Syder inquires into the birth of a new word naming an old idea. Pашизм, or Russian fascism,
After the revelation of Russian atrocities in Bucha and other cities in northern Ukraine, the elected representatives of the port city wished to remind the world that the scale of killing in the south was still higher. In dry and sober language, they described the fates of Mariupol residents. Occasionally, though, emotion slipped through: In passing, the council members referred to the Russian perpetrators by a term of condemnation that every Ukrainian knows, though it is not yet in the dictionaries and cannot (yet) be said in English: “рашизм.”
As Russian troops withdrew from the Kyiv region, and photographs of the corpses of murdered civilians appeared in media, Ukrainians expressed their horror and condemnation with this same word. As I read about Irpin, about Bucha, about Trostyanets, of the bodies crushed by tanks, of the bicyclists shot on the street, of the desecrated corpses, there it was, “рашизм,” again and again, in comments sections, in social media, even in the official pronouncements of the Ukrainian state. As Russia renews its attempt to destroy the Ukrainian state with its Easter offensive in the Donbas, Ukrainians will keep using this new word….
The new word “рашизм” is a useful conceptualization of Putin’s worldview. Far more than Western analysts, Ukrainians have noticed the Russian tilt toward fascism in the last decade. Undistracted by Putin’s operational deployment of genocide talk,they have seen fascist practices in Russia: the cults of the leader and of the dead, the corporatist state, the mythical past, the censorship, the conspiracy theories, the centralized propaganda and now the war of destruction. Even as we rightly debate how applicable the term is to Western figures and parties, we have tended to overlook the central example of fascism’s revival, which is the Putin regime in the Russian Federation….
Russian fascism is certainly a phenomenon that requires a concept. The Russian Federation promotes the extreme right everywhere. Putin is the idol of white supremacists around the world. Prominent Russian fascists are given access to mass media during wars, including this one. Members of the Russian elite, above all Putin himself, rely increasingly on fascist concepts. Putin’s very justification of the war in Ukraine, as an act of cleansing violence that will return Russia to itself, represents a Christian form of fascism. The recent publication, in an official Russian news service, of what I consider an openly genocidal handbook, providing a plan for the elimination of the Ukrainian nation as such, confirms all this. Moscow is the center of fascism in our world.