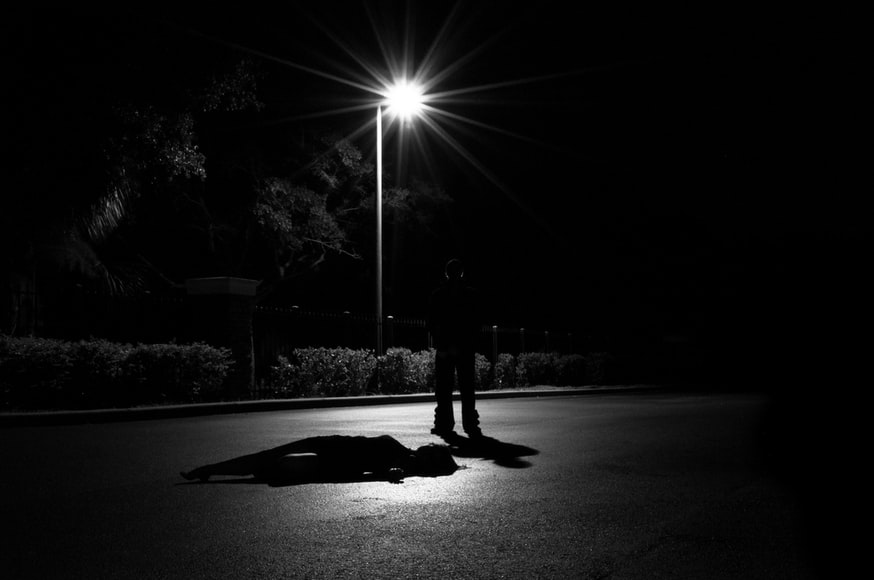 Adam Shatz, who has taught with me at Bard and spoken at Arendt Center Conferences and events, writes about his being assaulted, beaten up, and mugged in New York last month. Shatz who presents himself accurately as a white liberal who writes on race, writes that he is “not inclined to see my attackers as the wretched of the earth, much less to glamorize their violence as a kind of misdirected resistance to oppression. What happened was an act of senseless cruelty, not of social protest.” The argument that it is senseless—or as he later writes, “inexplicable”—is, in part, a refusal to label and define the act. There is a bravery in such humility, and yet also possibly a fear. Hannah Arendt writes that we should not seek to understand the present by analogizing it to the past. We need to seek to comprehend the present on its own terms, and Shatz rightly resists easy analogies. At the same time, it does seem necessary to understand the rise of such seemingly senseless violence on all sides of the political spectrum and around the world. There is a real loss of faith in political, social, and educational institutions; feelings of powerlessness and superfluousness, and loneliness are widespread; meaninglessness pervades our culture and in such a world, senseless violence can be purposive or simply fun. In any case, it is hard to understand, and Shatz’s reflections make that difficulty vivid.

I’m not inclined to see my attackers as the wretched of the earth, much less to glamorize their violence as a kind of misdirected resistance to oppression. What happened was an act of senseless cruelty, not of social protest. But in their eyes, I might have symbolized the white, middle-class world that excluded them, providing a convenient target for their anger. In any event, the desire to make oneself strong by making others feel weak, to act out “dreams of aggressive vitality” at someone else’s expense, this desire has to be incubated somewhere. We are not born with it, any more than we are born with a desire to shoot people in schools.
My attackers had escaped into the housing project on West Seventeenth, and the police seemed to think that they lived there. Perhaps, having known too much violence, alienation, and powerlessness in their own lives, they had found an exhilarating rush of power by lashing out at a perceived beneficiary of privilege whose vulnerability in that moment made him a soft target.
Or perhaps not. After all, the vast majority of people who grow up in such conditions do not turn to violence, and, in fact, are far more likely than people like me to become its victims. What is more, the urban poor have no monopoly over acts of arbitrary aggression, which may have less to do with social marginalization than with the violent nihilism and unhinged machismo that have become distressingly common in America generally, whether in the form of fraternity hazings, mass shootings, or invasions of the Capitol. As H. Rap Brown once said, “violence is as American as cherry pie.”
When Allen Ginsberg was mugged, in 1974, he “went down shouting Om Ah Hum,” then “rose from the cardboard mattress thinking Om Ah Hum/didn’t stop em enough.” My reflex is to turn for reassurance to sociology rather than Buddhism, but with equally disappointing results. I do not know my attackers any more than they know me; I can’t begin to judge why they chose me. Their attack is, in some sense, inexplicable.