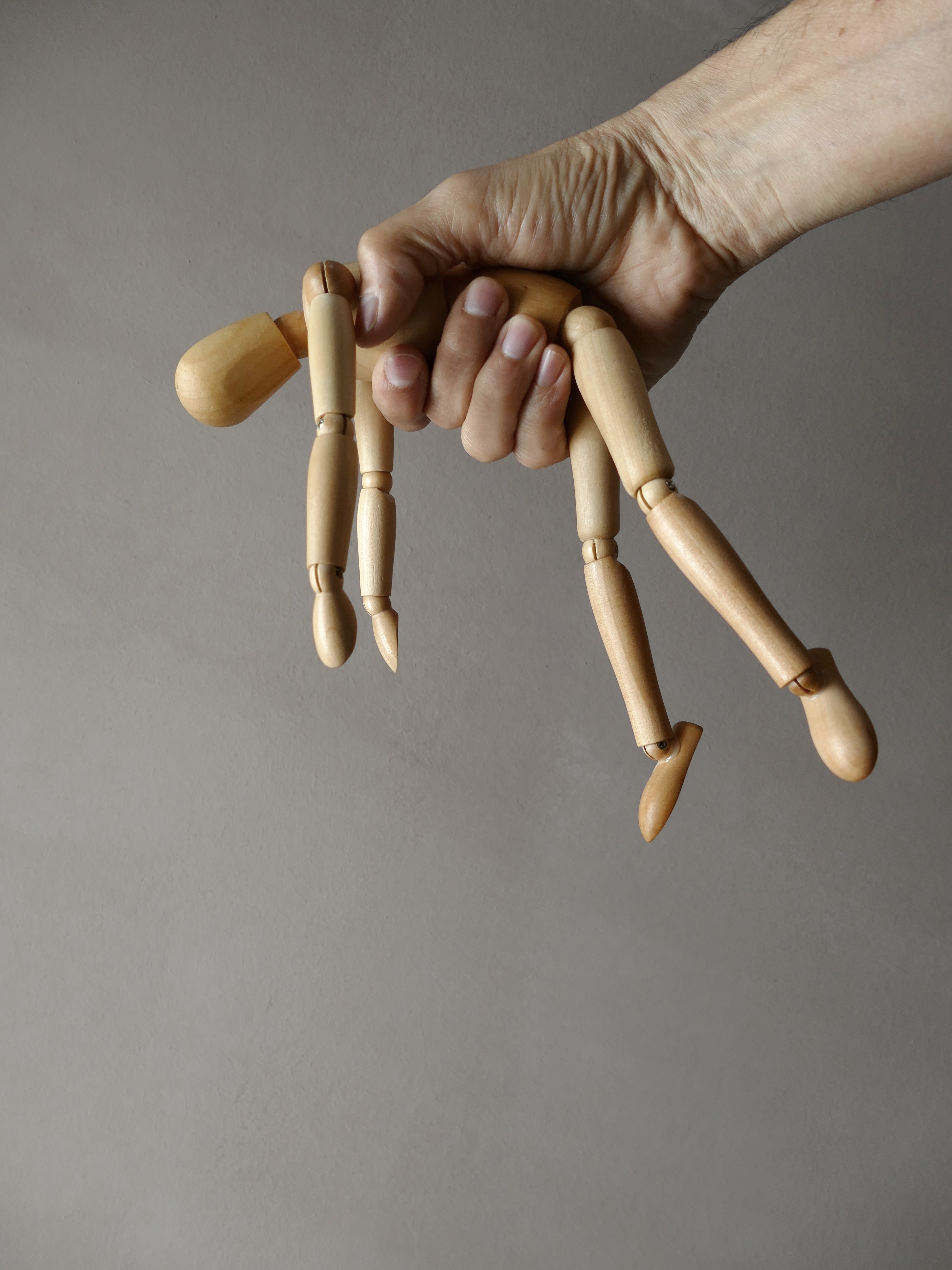 Political violence is on the rise. The attack on House Speaker Nancy Pelosi’s husband this week is only the latest example. The assailant, as an editorial in the Wall Street Journal recounts, “seems to have been caught up like many others in conspiracy theories spun on the internet. Mr. DePape posted links regarding right-wing election claims and he called the trial of Derek Chauvin, the police officer convicted of killing George Floyd, a 'modern lynching.'” He is apparently a grifter, someone who “sold hemp bracelets with peace signs and posted rants about Jesus being the antichrist.” Consumed with conspiracies and alienated from life, people like Pelosi’s attacker easily latch “on to internet obsessions, some of which turn out to be political.”

The Wall Street Journal portrays the rise in political violence as a bi-partisan trend. It points to the Bernie Sanders supporter who shot at Republican Congressman Steve Scalise at a baseball game in 2017 and the armed man angry at the overturning of Roe v. Wade who was  recently arrested outside Brett Kavanaugh’s house. For the Wall Street Journal’s editors, these acts are part of a “larger cultural breakdown.”

It is hard to argue with the basic insight that our political and social worlds are falling apart. Fantasies of violence are bi-partisan today and there is a strong chance that political violence will descend upon us from both sides. But what the editorial in the Journal ignores is that mainstream democrats continue to deplore these acts, while too many on the right encourage them. Robert Draper looks at the way a rhetoric of violence is rising to dangerous levels—especially after the January 6th uprising and the Big Lie that Trump actually won the 2020 election.  There is a cultural breakdown, one that requires courage to resist by those who should know better. Draper writes:

I heard Republicans express these sentiments about their political adversaries intermittently before the 2020 presidential election, but with vehement near universality after Trump lost. Just as those of us who were inside the Capitol on January 6 regard that day as an unforgettable cataclysm, so too do many millions of Republicans consider November 3, 2020, to have been the signal moment when evil actors thwarted the will of the people. In Mesa, Arizona, I stood in line for a conservative rally and found myself talking with a young man who described in elaborate detail the bipartisan nature of the election-stealing conspiracy, adding, “And the intelligence community had to be in there too.” In Manchester, New Hampshire, I heard a former professor and prominent election denier, David Clements, tell an audience that “the entire ‘deep state’ was in on it.” And in Perry, Georgia, I attended a Trump rally where the predominating slogan on shirts worn by attendees stated simply: trump won.
It took months of reporting before I fully appreciated the pervasiveness of the Big Lie. As I came to learn, the hallucinatory claim that a grand if largely unnamed conspiracy managed to snatch victory away from Trump and hand it to Joe Biden is not a trivial, stand-alone falsehood. Instead, it has become as central to the MAGA belief system as the crucifixion of Jesus is to Christianity. It affirms the martyrdom of their revered leader as well as the incorrigibility of his persecutors. Furthermore, it encourages the belief that the former president’s imagined adversaries across the globe have colluded with domestic malefactors to undermine all manner of American liberties. In these fevered scenarios, Venezuela and South Korea have corrupted our electoral ballots, China has implanted COVID vaccines with mind-control devices, and liberal Jewish billionaires like George Soros have underwritten acts of domestic terrorism. I attended a two-day ReAwaken America convention of right-wing influencers earlier this year at a Phoenix megachurch in which each of these claims was uttered from the stage, to more than 3,000 attendees. And I’m sorry to report that those conspiracy theories were not even the craziest I heard at the convention.
I should also note that the price of admission to ReAwaken America was $225 a person, further proof of an emerging cottage industry that promotes delusions en masse. Within this ecosystem, the central premise is all-encompassing fraud: election fraud, medical fraud, monetary fraud, media fraud, judicial fraud, religious fraud. Everything is suspect, requiring endless audits and investigations.