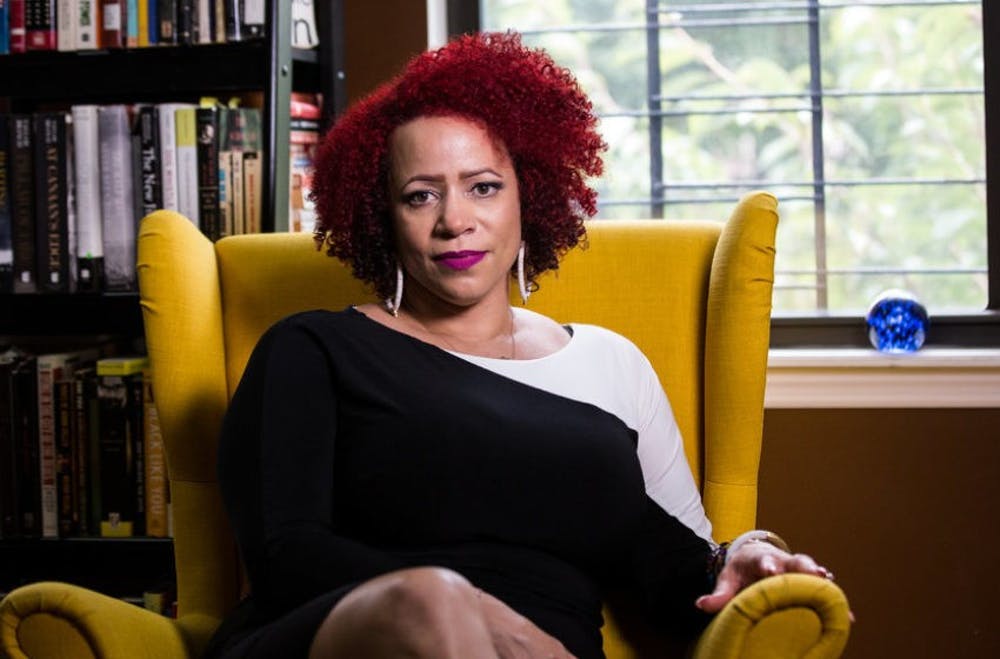 A Failure of Leadership

Nikole Hannah-Jones has published a letter explaining her decision to first fight to get tenure as the Knight Chair Professor at the University of North Carolina and then her decision to decline the offer and take a new chair at Howard University.

“Since the second grade when I began being bused into white schools, I have been fighting against people who did not think a Black girl like me belonged, people who tried to control what I did, how I spoke, how I looked, the work I produced.

“I have never asked for special treatment. I did not seek it here. All I asked was to be judged by my credentials and treated fairly and equally.

“I do not come from a wealthy and connected family. I did not arrive at Carolina with the understanding that no matter how I performed, I would have a job and prominent position guaranteed. My dad drove a bus and my mom was a probation officer. I got into Carolina on my own merits. I scraped to secure internships at small papers like High Point Enterprise. I got my first job covering schools for the Chapel Hill News. At age 27, when a certain wealthy donor was inheriting the publishing gig from his family paper, I was interning at the News & Observer while working a second job as a mattress salesperson to make ends meet.

“I worked my way up from newspaper to newspaper, and have worked as a journalist for 20 years, traveling from North Carolina to Oregon to New York City before landing at The New York Times. In 2016, I co-founded a journalist organization to help others succeed in the field of investigative reporting. That organization, the Ida B. Wells Society for Investigative Reporting, is housed at the University of North Carolina. I did not have $25 million to give, but I brought what resources I had, not to force my beliefs about journalism on anyone, but to help train eager journalists in the tools of investigative reporting and the skills necessary to cover a deeply divided and unequal multiracial democracy.

“Every Knight Chair at the University of North Carolina at Chapel Hill since the 1980s has entered that position as a full professor with tenure. And yet, the vote on my tenure had to be forced by weeks of protests, scathing letters of reprimand, the threat of legal action and my refusal to start July 1 without it. Even then, the Board of Trustees had to be led to this vote by its youngest member, Lamar Richards, the student body president who publicly demanded the special meeting. The board then chose to wait to vote until the last possible day at the last possible moment.

“If I had any doubts about whether I should come to UNC or not, watching the proceedings affirmed my decision.

“I watched as student protestors, who for weeks had been expressing their pain and hurt, were forced to wait for more than 20 minutes before they were let into the meeting room. I watched as not a single official in the room bothered to explain that the meeting they had advertised as a special meeting that would be livestreamed would in fact be held in closed session because that is the rule. I watched as their response to the shock, hurt, and outrage of students, who thought they’d come to a public hearing, was to remain silent when any adult in the room could have calmly explained what was happening. I watched as the Chancellor and other officials looked down and did nothing as law enforcement shoved, pushed, and pummeled the students they are supposed to serve. I watched as student protestors were forced outside in the heat to wait for nearly two hours as the board argued over my tenure. And then I watched as one of the trustees came out and falsely claimed that June 28 had been the first time the board had ever had the opportunity to review my application, and that it was the board that had been treated unfairly in this situation.

“To this day, no one has ever explained to me why my vote did not occur in November or January, and no one has requested the additional information that a member of the Board of Trustees claimed he was seeking when they refused to take up my tenure. The university’s leadership continues to be dishonest about what happened and patently refuses to acknowledge the truth, to offer any explanation, to own what they did and what they tried to do. Once again, when leadership had the opportunity to stand up, it did not.