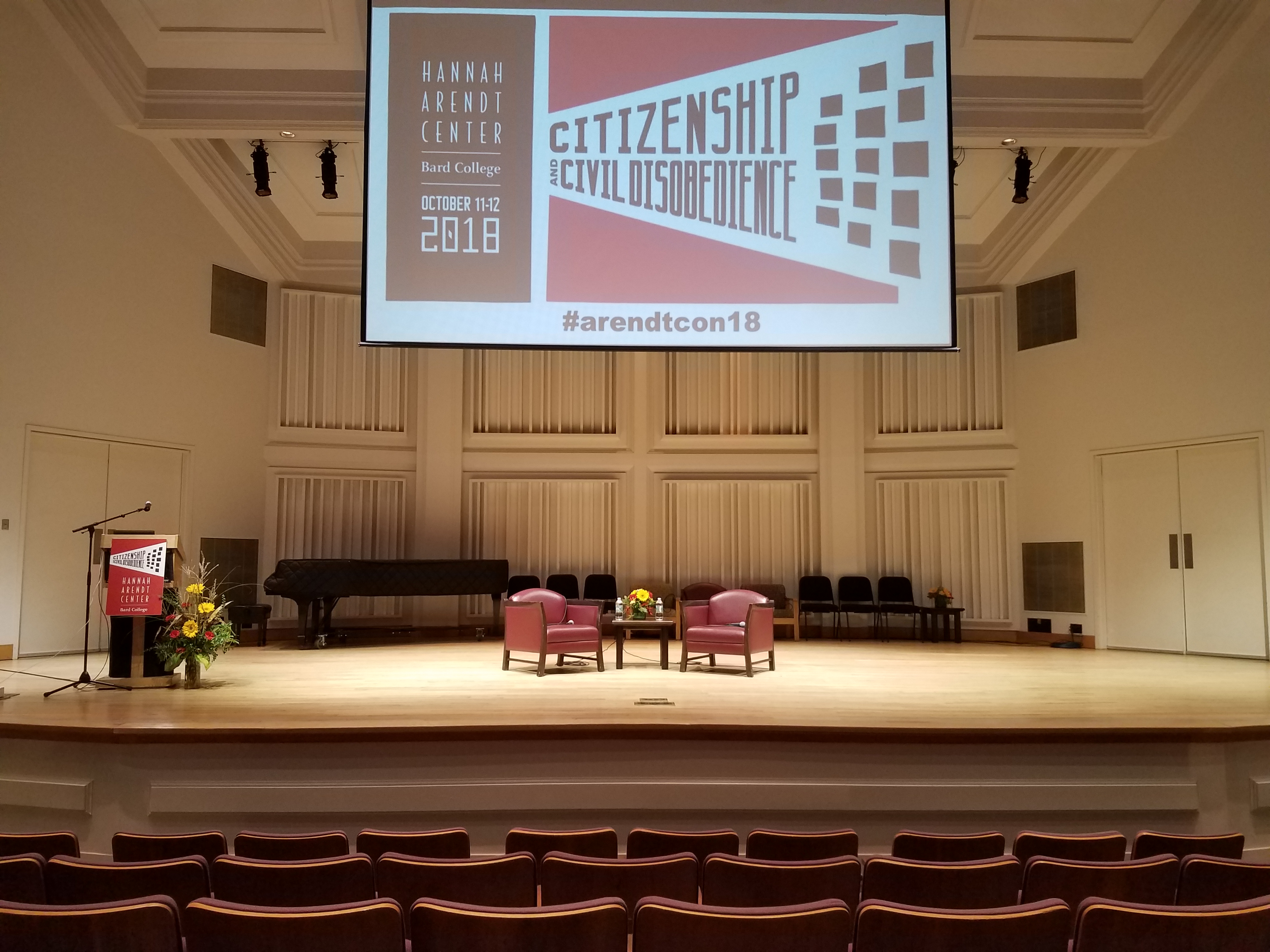 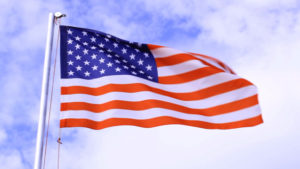 Hannah Arendt understood that nationalism—ethnic nationalism—could undermine the political equality at the center of the modern state.  But she worried equally if not more about imperialism and globalization. Politics, Arendt argued, is about the artificial constitution of bounded peoples that live together in a common and shared world. Politics sets limits to what we can do ourselves and to others. It is different from economics, for example, which pursues the unlimited and thus amoral goal of infinite growth. Internationalism is like economics in that denies borders denies the limits that meaningful and ethical politics demands. The question, as Arendt frames it, is how to imagine a bounded politics that does not privilege one national or ethnic group over the rest of the citizens in a multicultural society.   John Judis argues that the left needs to abandon its internationalism and develop a nationalism that can counter the one offered by Donald Trump and nationalist leaders around the world. For Judis, the recessions of recent decades, the free movement of companies that brings with it a “global race to the bottom in wages, taxes, and regulation,” and free trade which has hollowed out industries in advanced democracies, all call for a response. He sees that Trump’s ethno-nationalist approach is dangerous. But, he writes, that should only encourage liberal leaders to re-imagine nationalism. —Roger Berkowitz   “But these failings should not lead you to dismiss the value of nationalism, which, by itself, is neither good nor evil, liberal nor conservative. The perception of a common national identity is essential to democracies and to the modern welfare state, which depends on the willingness of citizens to pay taxes to aid fellow citizens whom they may never have set eyes upon.…   In all of these areas, Mr. Trump has harmed, not strengthened, our nation. Yet in the United States, the liberal opposition has generally failed to acknowledge what is valid in the today’s nationalist backlash. Many liberal pundits and political scientists continue to echo Hillary Clinton in characterizing Mr. Trump’s supporters in 2016 as deplorables. They denounce Mr. Trump’s tariffs without proposing any plausible means of counterbalancing the huge surpluses from China and Germany. They dismiss as a lost cause the attempt to revive the towns of the Midwest and South by reviving manufacturing. They rightly insist that the United States find a way to integrate and assimilate the country’s 12 million or more unauthorized immigrants, but they ignore the continuing flood of people without papers crossing the border or overstaying their visas and they dismiss attempts to change national priorities toward skilled immigrants. Here is the simple truth: As long as corporations are free to roam the globe in search of lower wages and taxes, and as long as the United States opens its borders to millions of unskilled immigrants, liberals will not be able to create bountiful, equitable societies, where people are free from basic anxieties about obtaining health care, education and housing. In Europe, social democrats face very similar challenges with immigration, refugees and euro-imposed austerity. To achieve their historic objectives, liberals and social democrats will have to respond constructively to, rather than dismiss, the nationalist reaction to globalization.” 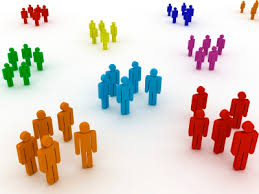 A new study by More In Common argues that the American population can be divided into 7 categories. We should always be suspicious of social science studies that find statistical normalizations. But they can also be instructive. In this case, the study shows that two extreme groups of Americans drive the national discourse yet account for only 14 percent of Americans. These groups, which the study calls “Progressive Activists” and “Devoted Conservatives” show all the signs of what Hannah Arendt called ideological thinking, the preference for a coherent narrative that gives meaning and sense to their lives, and a willingness to simplify or ignore facts that disrupt that narrative. —Roger Berkowitz “Progressive Activists and Devoted Conservatives together comprise just 14 percent of the American population—yet it often feels as if our national conversation has become a shouting match between these two groups at the furthest ends of the spectrum. Together with Traditional Conservatives (who share values and tribalism like the Devoted Conservatives, just less intensely), they compose the 33 percent of people in the groups we label the Wings. Combined, the members of these three tribes comprise just one-third of the population, but they often dominate our national conversation. Tribalism runs deep in their thinking. Their distrust and fear of the opposing side drives many of the people in these groups, and they have especially negative opinions of each other. When people today speak about how Americans seem to hate each other, they're usually talking about the opinions and behaviors of the Wings. The Wings are also the most unified internally. On many of the most contentious issues—race, immigration, guns, LGBTQI+ rights—the people in these three tribes express high levels of unanimity. Often more than 90 percent of people in one of these groups holds the same view about a controversial issue, and typically, it will be the reverse of whatever the opposing wing believes. In contrast, the remaining two-thirds of Americans at the center show more diversity in their political views, express less certainty about them, and are more open to compromise and change—even on issues that we all tend to consider highly polarizing. Why do the Wings dominate the conversation? A key reason is that polarization has become a business model….” 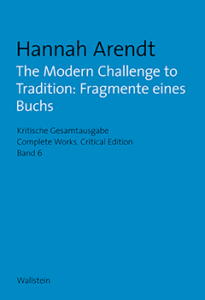 The Modern Challenge to Tradition: Fragmente eines Buchs-the first volume of the new 17 Volume Hannah Arendt, Complete Works, Critical Edition- has been published. The volume contains Arendt’s unfinished work on Karl Marx, among other attempted projects. Dieter Thoma has published a review of the work in theFrankfurter Allgemeine: There is something to celebrate. After years of struggle, the first volume of the new complete edition of Hannah Arendt’s writings has appeared. Totaling nearly one thousand pages, it offers the reader the pleasure of countless flashes of insight, is edited with great care, and is remarkably inexpensive. It must be said that such complete editions often resemble a funeral service in honor of a venerable author that is lavishly produced but poorly attended. Among Arendt’s philosophical relations, there is, for example, the works of Eugen Fink (30 volumes) or those of Arendt’s teacher Karl Jaspers (50 volumes). In comparison, the Arendt edition, with 17 projected volumes, is more modest, and it is incomparably more important. Not only do Hannah Arendt’s writings now command enormous interest throughout the world, but some of her most important texts have heretofore been available only in mediocre editions. (Read the full translation by Thomas Bartscherer)