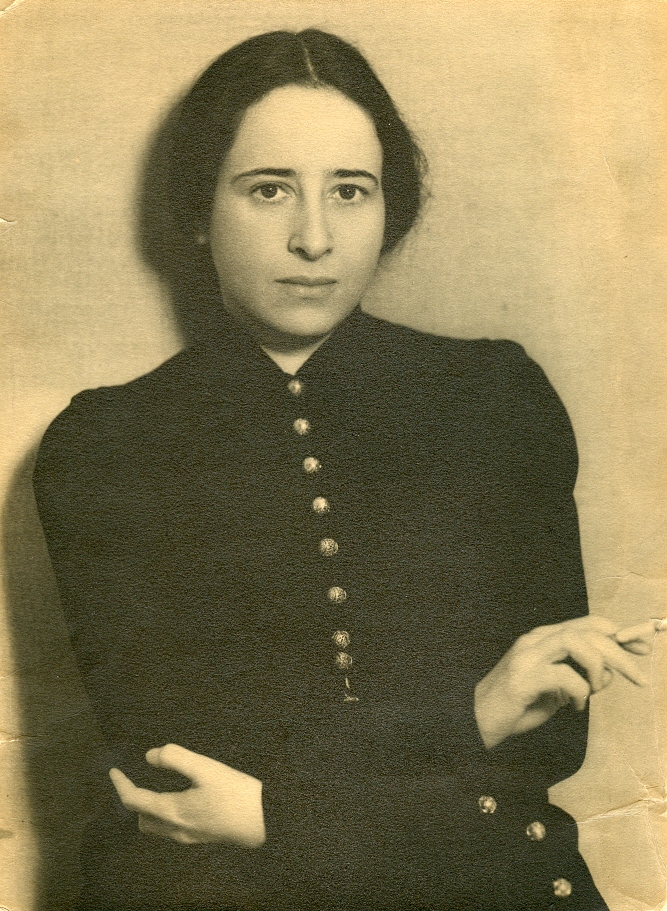 From Our Members:
A Necessary Element in the Solution of Our Existential Problems.

I would like to share an ancient wisdom story still told by the indigenous peoples of North America as it has been for over a thousand years. It so happened that on a particular day, a day like most other days, the hunters returned to the village without a single deer for food. Not only were they unable to kill a deer, in fact they had not seen a single deer during the entire day. This was highly unusual because deer were ordinarily plentiful. The same thing occurred the following day and throughout the week and many weeks thereafter. The deer had disappeared.

The village survived, but there was hunger, shortage of pelts meant that clothing could not be refurbished or replaced and the absence of other deer by-products created a major crisis in the life of the tribe. The village had transformed from happiness to misery. There was no solution at hand.

Then one day a deer walked quietly into the village compound. The elders were quickly assembled. They sat down with the deer and asked, ”Where have you been”? We need you for our well-being if not our survival”. The deer replied. “We recognize that some of our community must be sacrificed so that both our communities can share this Turtle Island,( one of the indigenous names for earth) but you have abused us and killed or wounded far more of us than what you truly need.”

The elders immediately saw the truth in the deer’s words and over the next few hours an agreement was reached between the deer and the tribe for sustainable interdependence. From that moment on, as the tribe faithfully considered the deer population in its hunting there was always enough for the well-being of the tribe and its people. The deer never disappeared again.

I share this thousand year old story because I think the wisdom contained within it relates to the many global existential issues that threaten humanity as we now live it. Climate Change, Species extinction, Ocean modification, Atmospheric alteration, among others. The many solutions articulated by our politicians and our news media such as the “Green Economy” or “Sustainable Growth” or “The Green New Deal” intentionally ignore this wisdom and advocate technological fixes that forster unsustainable practices.

Let me be clear, I am not saying that the vocalized solutions have no relevance or should be abandoned, rather I argue that they are grossly insufficient by themselves and that an important element is missing and must enter our public discussion.  This essay is about what is missing.

To put what is missing in a context let me review some recent history. In the last part of the 20th century, geologist made a startling announcement. They declared that the earth had transitioned into a new era. For the first time in its 4 billion year history the forces that were shaping the planet and its atmosphere were predominantly human conduct. They designated this new era as the Anthropocene. Some social scientist argued that this name was incorrect because it indicated that our crises were caused by all humans, while in fact they were a direct result of capitalism as it is practiced in the Global North and other countries dominated by Global North financialization.  As the century drew to a close, scientist exploring this discovery disclosed to us a direct link between the capitalistic demand for economic growth and the ecological issues we now critically face.

That demand for constant economic growth was a basic contradiction of capitalism that worked its way into Western ideology shortly after the end of WW11 when GDP was adopted as the sole measurement of economic development and societal success. The cold war and the collapse of the Soviet Union then cemented this standard on a world-wide basis as the United States sought to dominate the developing world. The U.S. mantra was and is, “increasing GDP equals prosperity, happiness and well-being”.

The geologist who declared the Anthropocene attributed  changes in the earth’s surface and atmosphere to human conduct.  The missing element of the dominant solutions are the questions concerning how that human conduct must change. The discussion of those elements takes on capitalism directly, by challenging its demand for perpetual economic growth and its false claim that such growth produces successful societies. That. discussion calls for degrowth and  argues that the environmental cost of perpetual economic growth greatly exceed its benefits; that beyond a certain point, which we in the Global North have long ago exceeded, there is no correlation between economic growth and either happiness or well-being and lastly, that perpetual growth is an oxy-moron in that the physical resources of the planet are limited and not inexhaustible.

The scientist, scholars and activist that champion the inclusion of this missing element have chosen the name Degrowth to identify their project. That name creates a problem that must be initially addressed. We had degrowth in 2008 and have had it many times in our economic history. We rightfully called  it recession and it inflicted tremendous harm and pain on many people. Consequently, there is a required link between degrowth and social justice. The two are inseparable. Furthermore, that social justice must resonate throughout the planet. That planetary link demands that we must change almost everything about the way we live so as to accomplish economic degrowth and simultaneously global human happiness and well-being. In areas that experience deep poverty as their daily life, Degrowth, because of its inseparable relationship with social justice, actually calls for economic growth. The result is that Degrowth as a solution to the issues of the Anthropocene is not about doing with less, it is about doing everything differently and the universality of such difference translates into a plural non-conforming world.

So what kind of differences in our lives is Degrowth talking about? First, to be clear there are many fundamental differences among Degrowth scholars. There is no single grand theory by which the transition to a sustainable world that includes human well-being can be obtained. The different approaches contain contradictions and vast areas for further study. I argue that it is exactly this uncertainly that makes the study of the Degrowth movement compelling for scholars. As a necessity the Degrowth ideas must be understood as experiments with the final conclusions the result of actual social experience. That said, here is a list of some of the major things Degrowth asks us to carefully examine.
The global redistribution of wealth.
The creation of local/global participatory democracy.
The recognition of the limits of earth’s resources and the inclusion of those limits in our many determinations.
The development of communal ways of living.
Communal ownership of the means of production and distribution.
Communal ownership of intellectual property.
A shift in governance from nations to localities.
Horizontal sharing of governmental processes throughout the globe.
Decolonial and nonpatriarchal decision making processes.

The above list is not to be taken as either absolute, complete or universal. I created this list not as a formula for Degrowth, but rather as an example of the kinds of economic, political and social transformation that must be included in our exercise of politics as Arendt defined that term (thinking, speaking and acting in public).

I readily admit that Degrowth is considered by many as politically unlikely. However, we are fortunate to have living examples of people who live lives that in fact meet Degrowth standards. Most of these others live in what we term the Global South although the experiences of the poor and marginalized in the Global North are equally relevant. Let me be clear, I am not advocating that we copy these lifestyles. Rather I am saying we can observe them, learn about them, understand their strengths and their weaknesses and then use them as guidelines to construct our own new and different way of living.

The first lesson is that the life-lessons of the Global South are many and diverse. They have evolved from the living experience of many different peoples and are not homogenous. These ways of life are value based and those values have been determined by what it means to live a meaningful and fulfilled life.

Importantly these people are actively using our age of electronic communication. They are talking to each other, to their diaspora who live throughout the globe and to Global North activist, scientist and scholars world-wide. They are acting together to advocate for social, political and economic change and are doing so by each respecting their many differences. The demand they make of us is simply to join the conversation. To hear their experience and to express openly our own.

Let me set forth a few of their values that might be important for us as we struggle to reimagine our society so as to be an active partner in creating a habitable future planet.

uBuntu, from Africa, describes an understanding of a person as a relationship. It denies the dualism of self/other. It has been translated into English by Drucilla Cornell as, “I am because you are”. The word you in this translation should be understood as community. uBuntu changes,  “I think, therefore I am”; into “I think of my community, therefore I am”.

Bien Vivir, from Abya Yala, the pre-colonial name for Latin America, calls for a good life and is understood as living in harmony with others. Centuries before our civil rights movement it understood that there is more than one way to be
human and that societal harmony is essential. This harmony is not obtained by the dominance of one view, or by some compromise bearable by all, but rather by the respectful co-existence of all views that includes learning about each and being open to change as that learning occurs.

Pacha-mama, from the Andes, understands nature as a living being with the consequence that nature, like humans, has rights that must be recognized and respected. As a result, this value demands that in the making of every human decision, its effect on the totality of life, human and other, the earths non-living constituents such as atmosphere, water, minerals and geology must be an integral part of the decisional balance sheet.

These values are not the work of some philosophical genius, but rather are the result of the life experience of communities over history. These histories include a common, participatory, networked process of communal living that continue to this moment. Its historical existence and success give credence to Degrowth and questions the claim of its political absurdity.
.
In the 21st century the concept of ecology has dramatically changed from NIMBY, “not in my back yard” to NIABY, “not in any-one’s back yard”, to NOPE, “Not on planet earth”. I will end with this request. As scholars and intellectuals, take the time to explore the Degrowth literature and in doing so ask how you can create a conversation in which its admittedly incomplete ideas can be both made more complete and become a reasonable approach for your particular community to transition into a just and sustainable future evolution for planet Earth.