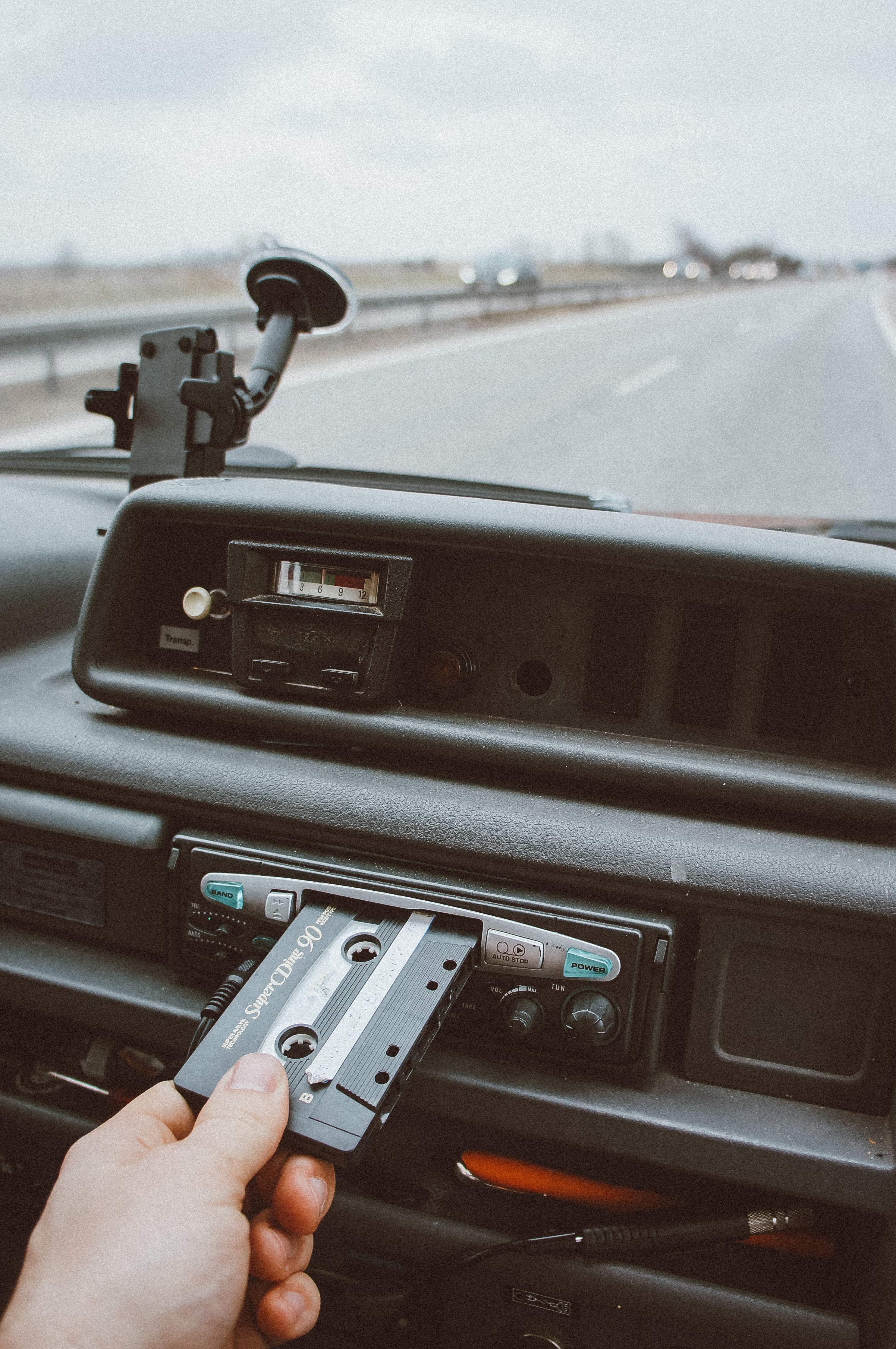 A Week of Confusions

A Week of Confusions
Roger Berkowitz

The week before the midterm elections in the United States has not produced a whole lot of great writing. I imagine most people are too busy deleting unwanted text messages and emails from candidates and so-called celebrities exhorting us to open our electronic wallets. In part, the drought in writing-worth-reading may be because of some very real confusions.

First, it is simply confusing that Herschel Walker, Mehmet Oz, and J.D. Vance might actually become U.S. Senators. Their shocking competitiveness is part and parcel with the surprise that the Republican Party is still in the thrall of denying that the 2020 election was legitimate and remains consumed by conspiracy theories about voting machines and ballot boxes.

Second, it is confusing that an attempted attack on the Speaker of the House of Representatives that left her husband in the hospital is met with denial and conspiratorial deflection. Annie Karni and others at the New York Times detailed how at least 21 elected officials, candidates, and prominent figures fanned the flames of conspiracy theories around this violent attack.

While many Republican leaders denounced the violence and some, including former Vice President Mike Pence, expressed sympathy for the Pelosis, none of them publicly condemned the falsehoods their colleagues were elevating or did anything to push back on the false narrative. That left others to fill the void.
“Just produce the police body cam, — why is that so hard?” Mr. Carlson demanded on his show on Wednesday night. Addressing those criticizing the conspiracy theorizing, he added: “We’re not the crazy people; you’re the liars. There’s nothing wrong with asking questions, period.”
The disinformation surrounding the attack on Mr. Pelosi presented many of the standard elements of alt-right conspiracy theories, which relish a culture of “do your own research,” casting skepticism on official accounts, and tend to focus on lurid sexual activities or issues related to children, often driven by a fear of society becoming immoral.
Nina Jankowicz, a disinformation expert, said no amount of evidence — be it police body camera footage or anything else — could get in the way of such falsehoods in the eyes of those who do not want to believe facts.

It is also confusing to deal with two high-profile cancellations of major black media stars, Kanye West and Kyrie Irving. For those who usually worry about cancel culture, the rapid cancellation of both these stars—West has lost apparently billions and Irving already has lost over $1Million in salary—for blatantly antisemitic activities has led to silence, since they largely support the way West and Irving are being punished for their speech.

The confusion inherent in these events is evidence that the foundations of our world are shifting. Hannah Arendt warned against trying to understand the present by simple analogy to the past. We have to be open to the possibility that something radically new is upon us. In this case, the present is both new and old. The common sense world of fact that has prevailed for the last 80 years—largely since the end of WWII—is disintegrating. This is not the end of democracy as many proclaim, but the return of a messy and populist democracy. It is, however, the end of a long period of elite-driven technocratic democratic rule that brought incredible growth and benefits to those who embraced cosmopolitanism and globalization, but also left behind many millions of people around the world. As that world crumbles, we are left with the clash of factions and fictions. We are returning to an era in which people read and watch different sources of information and understand the world through fundamentally different ideological lenses. This is not new in American history or in the history of democracies. But it is new for all of us.

What also is new is the capacity of small groups and individuals to have access to media platforms that amplify their voices. It is new that networks of celebrities and everyday blowhards can suddenly create media vortexes that frustrate the power of the establishment. That Kyrie Irving can reach 23 Million followers on social media with his endorsement of an non-factual and antisemitic pseudo-documentary is a sign of the disintegrated media present, a present that we cannot simply condemn, but must learn to live with.

In her speech last month at the Hannah Arendt Center Conference Rage and Reason, Frances Haugen offered some concrete advice. She suggests that we abandon the effort to moderate content—to limit and police what is and can be said on social media platforms. Instead, she argues that we seek to structure those platforms to minimize the damage of enraged and angry speech. She offered a number of examples of how to do this: limiting how many times one account can post in a day; requiring that attachments be clicked and read before they are shared; and using fact-checking to put warnings on posts that are shown to be false. None of these are silver bullets that will save us from the coming age of warring ideological factions. But they are potentially important steps to try to hold on to some semblance of rationality in our public world. You can watch Haugen’s talk here.