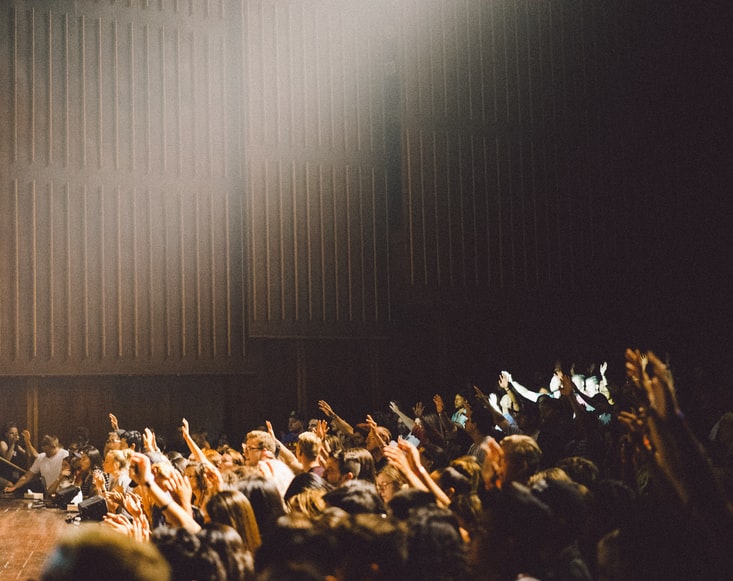 Roger Berkowitz
Matt Beard reflects on the academic politics of the early 20th century in order to draw lessons for our own time in which politics is infringing on questions of academic integrity. He contrasts the approaches of Martin Heidegger and Carl Schmitt—both of whom in the early 1930s embraced a version of student activism led by professors—to that of Max Weber and Hannah Arendt. Both Weber and Arendt imagined an ideal of the university and education that was intellectually rigorous rather than ideological. For both, Beard writes, “the scholar’s job is not to preach particular values to their students, but to facilitate a clarity of facts and open debate so that students may choose for themselves.” Weber articulates this academic ethic in his lectures on “Politics as a Vocation” and “Science as a Vocation.” He argues that, “Just as we can no longer claim that the purpose of research is to understand God, so too must we reject “happiness” or the advancement of an ideology. Rather, the purpose of academic study for Weber was to provide clear information so that individuals could existentially choose their own values.” Arendt, too, makes a similar case:

Hannah Arendt’s essay “Truth and Politics” echoes similar themes. She begins by acknowledging that in some ways, this is a timeless problem: “no one has ever doubted that truth and politics are on rather bad terms, and no one, as far as I know, has ever counted truthfulness among the political virtues.” In this context, since Plato first founded his Academy, we can see a dream of the university as a counter-society of Socratic debate and iconoclasm. This position opens the university to all sorts of political influence, perhaps even direct conflict with the public world beyond the university.
Yet Arendt notes that a dream came true which even Plato did not expect—the political realm voluntarily accepted that it “has a stake in the existence of men and institutions over which it has no power.” For Arendt all universities, public or private, depend on the goodwill of government, since the “very important political function of supplying information is exercised from outside the political realm, strictly speaking; no action and no decision are, or should be, involved.” A careful separation of the demands of thinking versus the demands of action is a theme throughout Arendt’s work.
She therefore lists the philosopher, scientist, historian, judge, and reporter as roles which require a “solitude and impartiality” wherein “as long as any one of them lasts, no political commitment, no adherence to a cause, is possible.” This kind of impartiality requires an outsider position—a commitment to the claim fiat veritas, et pereat mundus (“let truth be done though the world may perish”). Such a radical commitment to truth-seeking may shock us now, but was common until fairly recently. In the 1972 US presidential election, Bob Woodward abstained, believing that not voting enabled him to be more objective in reporting on Watergate. The implications of this are clear: for Arendt, the liar was the “man of action” while the truth-teller was “most emphatically not.” Some professors increasingly see their job as advancing political action, but this is a mistake.
All of society benefits when institutions such as academia and journalism are protected from public influence, provided that they uphold their responsibility to impartially seek the truth. Activists on Twitter and university administrators both seem to have forgotten that the political realm benefits from a space which it cannot touch. For whatever reason (perhaps because “impartiality and the disinterested pursuit of truth” do not poll well as marketing slogans), many university bureaucrats now perceive too much risk in overseeing “refuges of truth.” Rather than keeping the university outside the power struggle of daily politics—protecting faculty members from the “dangers arising from social and political power”—professors are frequently reprimanded for controversial speech.