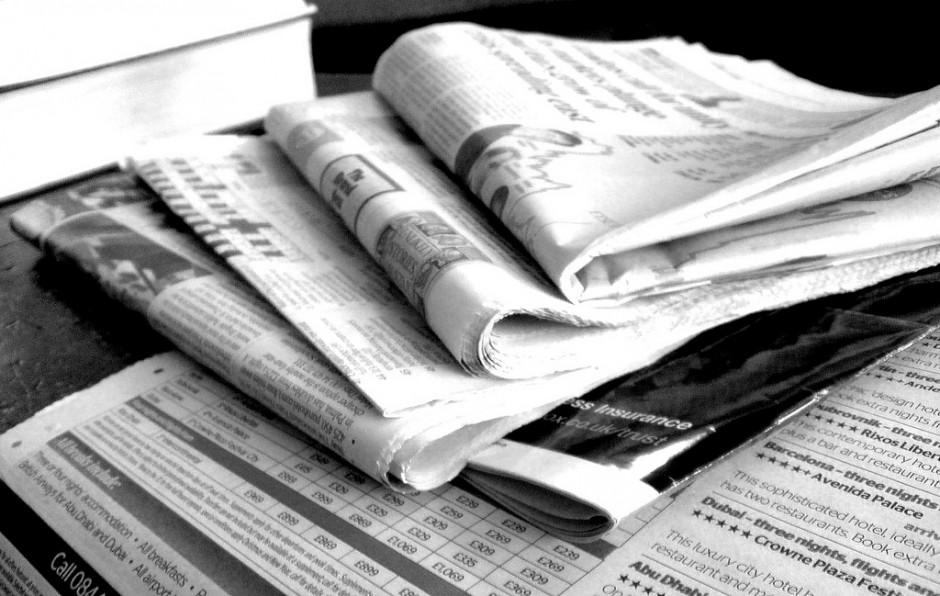 Roger Berkowitz
There are simply too many accepted truths that are not true. Two recent essays make the case that the Press needs to do better at avoiding making false claims, claims that then come to be accepted as verities. Holman Jenkins Jr. writes that Musicologist Ted Gioia  “may be on to something when he says that after 9/11, the long reign of cool had ended, the reign of hot had begun.”

Any claim you can imagine can be put into words. That’s why we in journalism don’t put faith in claims. The first and only evidence for a claim sometimes is who’s making it. Citing “two law enforcement officials,” the New York Times reported in January that Capitol Hill policeman Brian Sicknick was killed by a fire extinguisher blow to the head. A statement by his family, though, carefully avoided the issue of cause. A ProPublica report offered details that seemed inconsistent with the Times account. A local CBS station reported that Mr. Sicknick died of a stroke, citing a named police union official.

For all these reasons, I carried an asterisk in my head about the story from day one. Now the New York Times has issued an “update” saying the manner of his death remains unresolved.

False versions of events propagated by news reports have probably turned into accepted history more often than we think, but something seems different today. From Donald Trump’s postelection lies to the Democratic Russia collusion hoax, plainly untrue things have assumed a weirdly dominant role in our national life.

I partly blame Mr. Trump’s arrival on the political stage but not precisely for the reason you might think. His nonconformity, his brand of unauthorized and idiosyncratic lying, triggered a response from our national elites that amounted to “hooray, now we can lie more recklessly too.”

Similarly, Ross Douthat looks at the anti-Trump press and argues that in its desire to find figures of truth and character, the press overlooked lies and flaws in those who opposed Trump and thus covered up the weaknesses of figures on the left from Andrew Cuomo to the Lincol Project and even European leaders. He argues that in doing so, the press covered up the “stink of failure” that covers the breadth of our political spectrum.

But the other thing to recognize here is that the press was not wrong to desire heroic leaders or institutions that Got the Pandemic Right. The attempt to wish those leaders and institutions into being is a media failure, but the fact that the media looked for them is not.

In the failure to find them, and in the substitution of figures who ended up exposed as corrupt or just incompetent, we can see once again the importance of thinking about how we got Trump in the first place.

Our society’s sickness may be particularly acute in Trump worship, but the affliction is more general. The stink of failure hangs over the liberal and cosmopolitan as well the populist and provincial, the “cuomosexual” parts of the media as well the conservative. And as we hopefully approach the end of this particular emergency, it’s not only Trump’s enablers but a much wider range of leaders and authorities who should feel shame at the stark and shocking number of the dead.