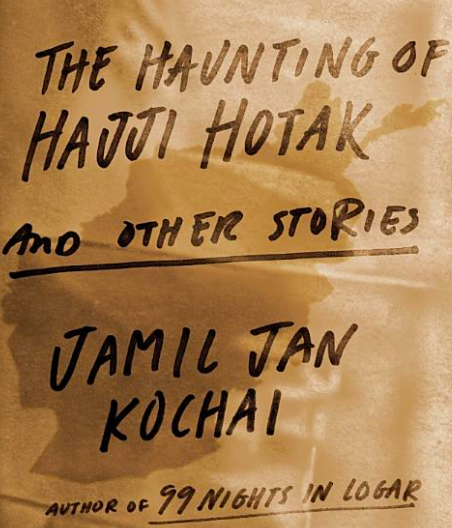 Roger Berkowitz
Wyatt Mason writes about the new book by the Afghan American writer Jamil Jan Kochai’s, The Haunting of Hajji Hotak. He begins with a gruesomely detailed description of the way a Hellfire missile eviscerates its target:

The Lockheed Martin Hellfire 114 R9X, nicknamed the “ninja bomb” or the “flying Ginsu,” is an air-to-surface, drone-launched missile, approximately five feet long and seven inches in diameter, weighing roughly one hundred pounds, with a top speed of 995 miles per hour. Most members of the Hellfire family are designed to carry different types of warheads depending on the objective, from bunkers to buildings and “soft-skinned targets”—human beings to be taken out in groups. Carrying no explosives, the R9X is unique. To avoid collateral damage, the R9X is designed to kill a single human being with what is called a kinetic or hit-to-kill design. As The Guardian reported in September 2020, “The weapon uses a combination of the force of 100lb of dense material flying at high speed and six attached blades which deploy before impact to crush and slice its victims.”

Mason’s account of the “ninja bomb” attends to the fantastical and absurd in our real world. And it is as a reliable guide to the absurdity of reality that Jamil Jan Kochai’s novels and fiction recommend themselves.

The absurd incursions of the real into the intelligent life of the imagination are central to the Afghan American writer Jamil Jan Kochai’s fiction, a small body of work that has been charting a path not merely to how one might write about his native country, but also to how fiction might perform a reckoning with the idiotic now.