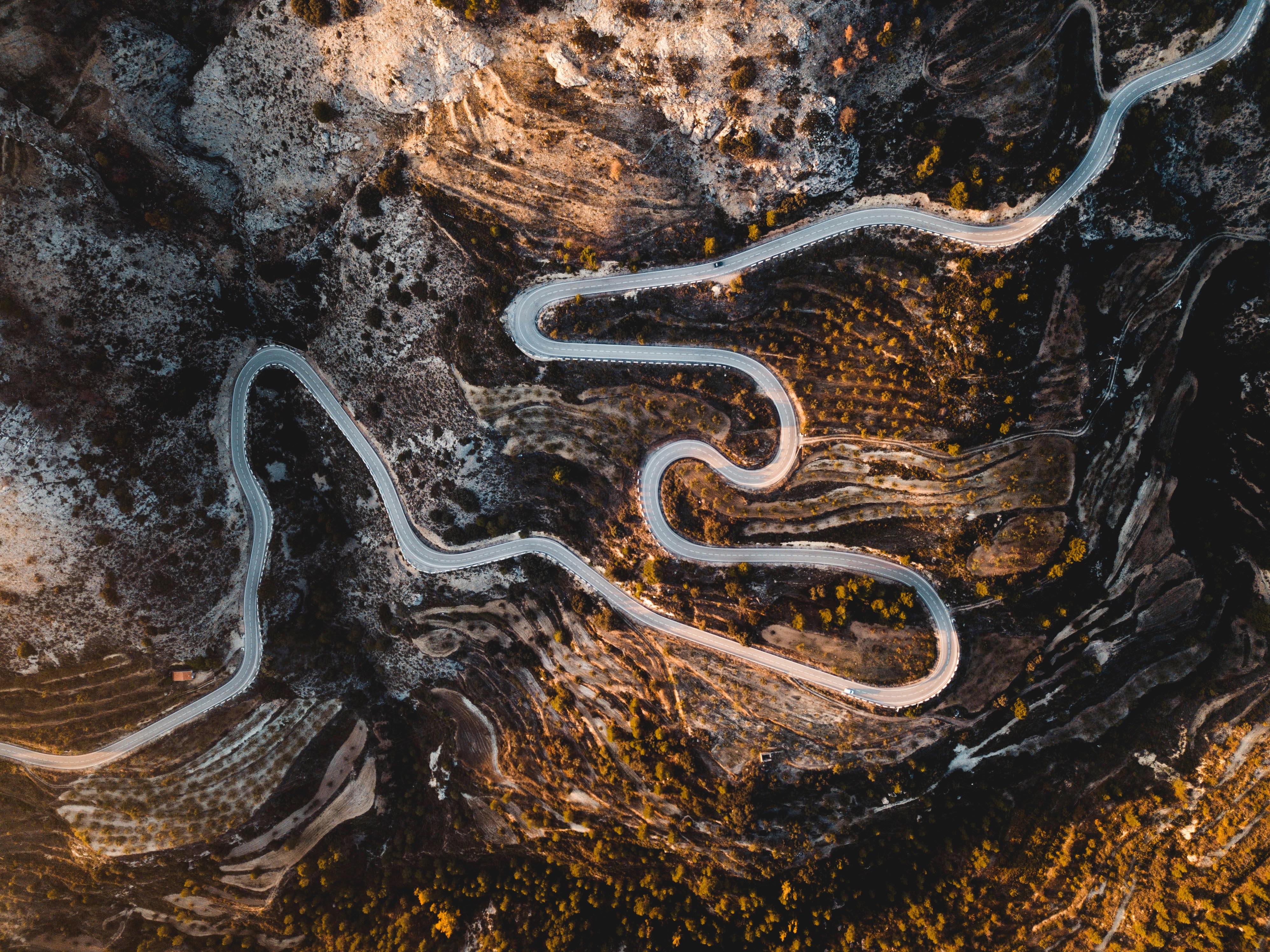 As the world comes to the realization that old-fashioned ground warfare may be in our present and our future, the New York Times’ Azmat Khan has written a deeply researched account of the U.S. air war in Afghanistan and Iraq. The promise of this war from above was that precision guided weapons and systems of control would lead to accountability and the minimization of civilian casualties. The reality was far different. One can hardly compare the efforts of the United States to reduce civilian casualties with the current Russian attacks on civilian housing complexes, schools, and theaters housing refugees. But as Khan writes, the U.S. war from above fell wildly short of its humanitarian claims. He writes:

These cases are drawn from a hidden Pentagon archive of the American air war in the Middle East since 2014.
The trove of documents — the military’s own confidential assessments of more than 1,300 reports of civilian casualties, obtained by The New York Times — lays bare how the air war has been marked by deeply flawed intelligence, rushed and often imprecise targeting, and the deaths of thousands of civilians, many of them children, a sharp contrast to the American government’s image of war waged by all-seeing drones and precision bombs.
The documents show, too, that despite the Pentagon’s highly codified system for examining civilian casualties, pledges of transparency and accountability have given way to opacity and impunity. In only a handful of cases were the assessments made public. Not a single record provided includes a finding of wrongdoing or disciplinary action. Fewer than a dozen condolence payments were made, even though many survivors were left with disabilities requiring expensive medical care. Documented efforts to identify root causes or lessons learned are rare.
The air campaign represents a fundamental transformation of warfare that took shape in the final years of the Obama administration, amid the deepening unpopularity of the forever wars that had claimed more than 6,000 American service members. The United States traded many of its boots on the ground for an arsenal of aircraft directed by controllers sitting at computers, often thousands of miles away. President Barack Obama called it “the most precise air campaign in history.”
This was the promise: America’s “extraordinary technology” would allow the military to kill the right people while taking the greatest possible care not to harm the wrong ones.