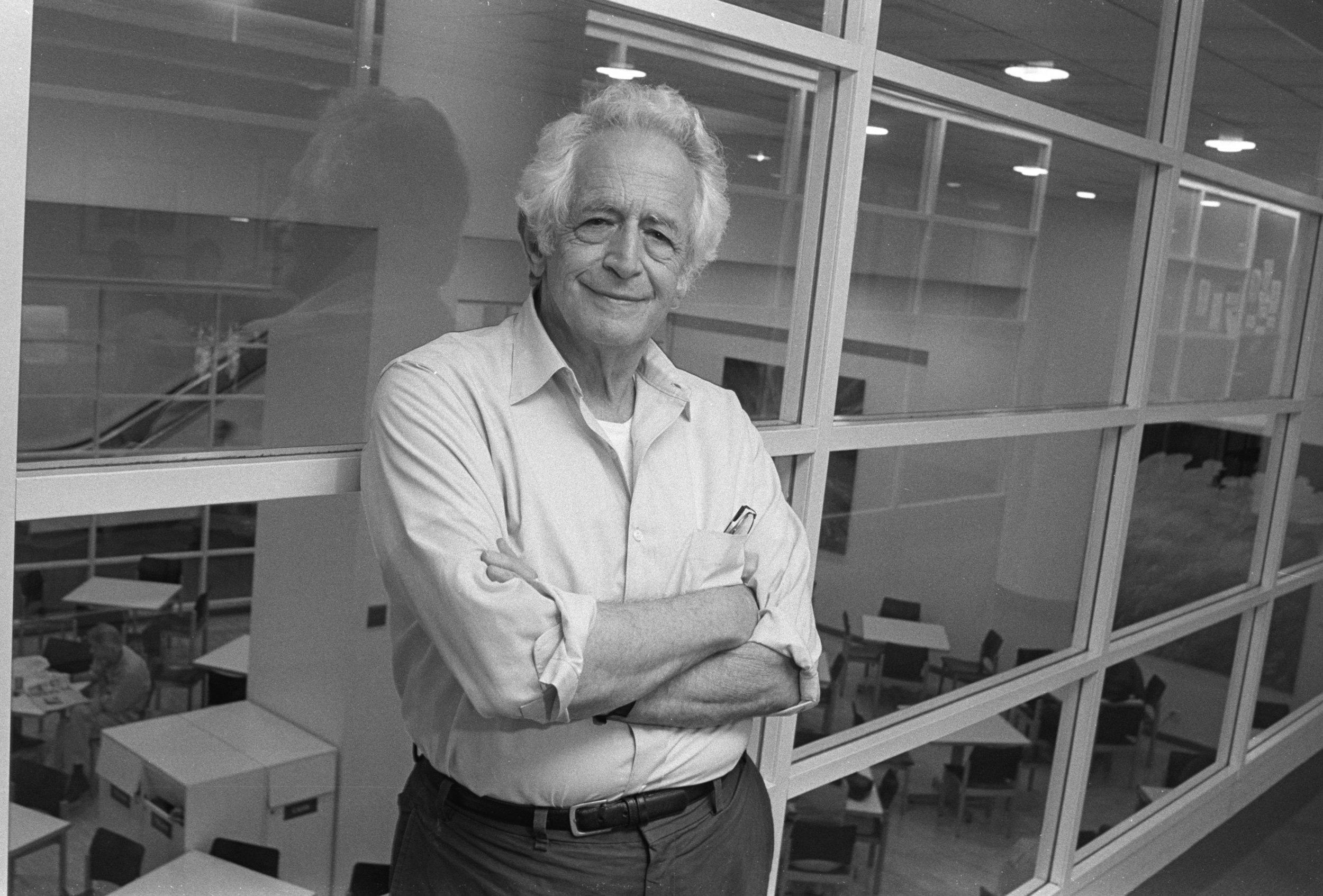 All Academic Thinking is Conservative

Roger Berkowitz
Jordi Graupera met Richard Bernstein when Graupera was a Ph.D. student at the New School in 2008. Last year, Graupera asked Bernstein to audit his final seminar on Hannah Arendt. Graupera’s account of that final class and his tribute to his teacher are well worth reading. So too is his retelling of Bernstein’s story of how he first met Arendt.

“To this day, I remember where we met,” Bernstein told me, recounting, not for the first time, how his friendship with Arendt began. “A place called the Haverford Hotel, at eight o’clock.” It was 1972. Arendt had been invited to give a talk at Haverford College and had asked to meet him. Bernstein was the chair of the school’s philosophy department at the time; after the controversy at Yale, he’d received multiple job offers, and he chose the school, situated outside Philadelphia, in part because Carol, a scholar of Romantic and Victorian literature, could find a position nearby. (She eventually joined the faculty of Bryn Mawr, later becoming the chair of its English department.) Bernstein turned the department into a place where multiple traditions and approaches could be studied. Students enrolled in record numbers.

The previous fall, he’d published a book, “Praxis and Action,” which examines a range of philosophical approaches—that of Hegel and Marx, existentialism, pragmatism, and analytic philosophy—and characterizes them all as reactions to what he called “Cartesian anxiety.” Thinkers after Descartes struggled to find an adequate basis for a meaningful life in the natural world. How, then, can we determine how to live? The manuscript had been peer-reviewed; one anonymous reviewer lambasted its failure to address a variety of obscure German sources. Bernstein was convinced that this had been Arendt, whose work he’d mentioned just once in the book, in a footnote. So he was a little nervous about the meeting. “She was the enemy,” he recalled thinking. “And that night we talked from eight o’clock to two o’clock in the morning.”

Bernstein clarified for his students that this was a purely intellectual assignation. Arendt was not the anonymous reviewer, it turned out—she admired his book, though she had some criticisms. They argued for hours. “But there was something agonistic and erotic, and somehow, even though she was really quite established—she’s in her sixties, I am in my forties—it clicked,” Bernstein told me. “We became very, very close.” Before long, he was visiting her in New York. “She would cook for me—she made sure I ate enough,” he said. She even organized a brunch with her editor and the novelist and critic Mary McCarthy to insure that his next book would be brought out by her publisher.

She also tried to get the New School to hire him. The institution was hugely important to her. Founded in 1919—after Columbia, amid the patriotic fervor inspired by America’s entrance into the Great War, had required professors to pledge their loyalty to the country—it had a special legacy when it came to intellectual freedom. After the Nazis began expelling Jewish and leftist scholars from German universities, the New School created a University in Exile. It assisted in efforts to arrange for artists and intellectuals to obtain visas and safe passage to the U.S. after the war started. Among those rescued by such efforts was Arendt. She taught at Princeton, the University of Chicago, and elsewhere, but, in 1967, she went to the New School, where she spent the last years of her life.

The school declined Arendt’s recommendation of Bernstein, and she wrote him a letter conveying her disappointment. He described parts of the letter in class. “All academic thinking, whether right, left or middle, is conservative in the extreme,” Arendt had written to him. “Nobody wants to hear what he hasn’t heard before.” Recalling these words, Bernstein leaned toward his laptop camera, growing bigger on our screens. We must all fight off this tendency to conformity, he said. Even intelligent people learn to go along with what is conventional, he explained, and they reject good philosophy.