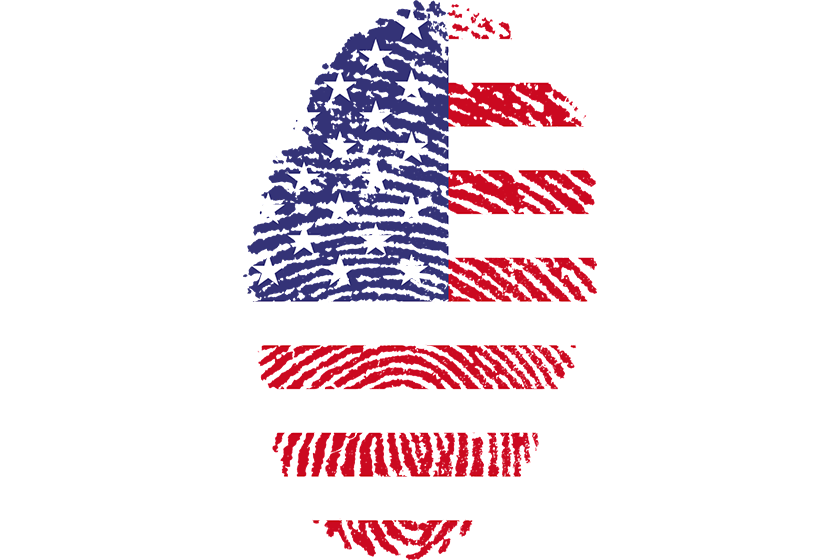 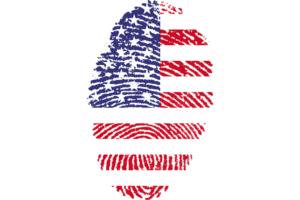 From calling President Obama’s nationality into question to the announcement of his candidacy which targeted Hispanic immigrants, Donald Trump has put citizenship at the center of his political agenda. His announcement this week to end Birthright Citizenship should not come as a surprise. Last February Trump removed the words “nation of immigrants” from the mission statement of the United States Citizenship and Immigration Services. This past summer in July Michael Anton, former national security official in the Trump administration, penned an editorial calling for an end to Birthright Citizenship. Anton wrote that it is up to Trump to issue an executive order to end Birthright Citizenship. This is not the first time in American history that citizenship has been mobilized as a weapon of political fear. During the McCarthy Era in 1956, The US Attorney General Herbert Brownell proposed a plan to deprive native and naturalized citizens of their citizenship in order to punish them for communist activities. The policy was not carried out, but the proposal revealed the tenuousness of American citizenship in the United States and the ways in which statelessness can be used to threaten, punish, and exclude those individuals from society that are deemed undesirable. Responding to Brownell’s proposal in a letter to University of Chicago President Robert M. Hutchins, marked January 27, 1957, Hannah Arendt warned the following: “If this proposition had been carried out, statelessness as punishment would have been incorporated into the very legal structure of this country, thereby putting in jeopardy all citizens, and not only communists.” Writing as a German Jewish émigré, Arendt was politically attuned to the conditions of homelessness and statelessness, and the ways in which these conditions are mobilized by anti-democratic political forces. She was stateless for nearly 20 years before receiving citizenship in the United States in 1951, the same year she published The Origins of Totalitarianism. It is not a coincidence that Trump’s proposal comes a week before the midterm elections, which will be a referendum on his presidency, and just days after the mass murder of eleven Jewish individuals, who were targeted in part for belonging to a synagogue that supports HIAS, an organization that helps to relocate immigrants. The attack at the Tree of Life Synagogue in Pittsburgh and the rise of anti-Semitic acts in America is an extension of the President’s attack on American pluralism. Anti-Semitism historically has been used as an instrument to propagate a certain form of ethnic nationalism. Trump’s consistent appeal to nationalism versus globalism, alongside attacks on citizenship and immigration are nothing short of a new form of Volksgemeinschaft, or people’s community. This idea was used to rally Germans during World War I, to give the people a sense of united purpose by appealing to their land of birth. It was later deployed by Hitler against the so-called “elites” to make sense of the economic hardships and crises facing the people and to create a common enemy. Political attacks on citizenship are nothing new in America, in part because citizenship is the very thing that unites us as a country. The United States is a nation of immigrants, despite Trump’s desire to erase this fact. What makes America unique is that we are a people united not by land or blood, but by our commitment to the principles of the constitution. Discussing her own emigration, in an interview with Roger Errera in 1973, Arendt reflected:

“these citizens are united only by one thing, and that’s a big thing: that is, you become a citizen of the United States by consenting to its Constitution. The Constitution… is the constant remembrance of a sacred act, the act of foundation. And the foundation is to make a union out of wholly disparate ethnic minorities and religions, and still (a) have a union and (b) not assimilate or level down these differences.”

For Arendt, the issue was not simply a question of statelessness, but one of common humanity, and the responsibility we have to one another as human beings who share the world in common. As long as we live in a world that is territorially organized into national states, a stateless person “is not simply expelled from one country” they are “expelled from humanity.” We need a Constitutional Amendment to protect American citizenship, so that statelessness cannot be used as a weapon of political rhetoric and policy. “It seems absurd,” Arendt wrote, “but the fact is that, under the political circumstances of this country, a Constitutional Amendment may be needed to assure American citizens that they cannot be deprived of their citizenship no matter what they do.” --Samantha HillForm more information visit: https://medium.com/quote-of-the-week/arendt-on-citizenship-d9e23beb4aad 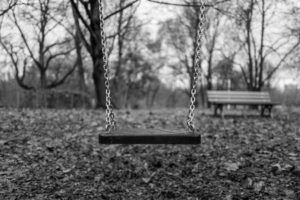 Hannah Arendt asks after the "basic experience which finds its expression in totalitarian domination."  She names that experience loneliness. Totalitarianism, she argues, "bases itself on loneliness, on the experience of not belonging to the world at all, which is among the most radical and desperate experiences of man."  It is hard to pin down precisely what loneliness means. Fay Bound Alberti writes about the largest study of modern loneliness ever completed. Loneliness, Alberti writes, is as Arendt saw a uniquely modern experience.

“Most research acknowledges the role of modernity in the “epidemic” (the rise of single households, less face-to-face interaction, the influence of social media) but presumes people have always been lonely. But that’s not the case. Loneliness as a problem is a product of modern ways of thinking about the self and society. Before 1800, the English word “loneliness” did not exist. People lived in small communities, they tended to believe in God (which meant they were never really alone, even when they were physically isolated), and there was a philosophical concept of the community as a source of common good. There was no need for a language of loneliness. Of course, solitude existed, and solitude (when not chosen) could be damaging, just as loneliness is today. But the modern, existential angst of feeling alone couldn’t exist, because the modern “individual” didn’t emerge until the 19th century, with industrialisation in the west and the creation of philosophical and political systems focusing on individualism. Scientific medicine separated mind and body, identifying the brain as the organ of both cognition and mind. Pathological emotions were defined as “mental” problems. Today, the mental health organisation Mind links loneliness to other mental disorders, including depression and anxiety. It recommends talking therapies that focus on mental health, but overlooks much of the physical dimension of loneliness.”

Jonathan Kay has written a contemporary field guide for how to think about and use the word Nazi today. The term has become a popular political slur, but Kay reminds us that Nazi is a term that we should take seriously, and use sparingly:

Indeed, there is a perverse incentive for modern activists to imagine that we inhabit an age in which Nazis are powerful and ascendant—because this conceit gives moral grandeur to their own activism: It allows them to position themselves as moral heirs to the French Resistance, the martyrs of the Warsaw Ghetto Uprising, and the Allied armies that defeated the Nazi menace. Sometimes, the supposed Nazis who are targets of these spurious verbal attacks, if they are eccentric malcontents or pathological attention-seekers, will even invite such comparisons by festooning their social media with Nazi symbols, pledges or dimly understood non sequiturs culled from Nazi sources. (A prominent example in Canada would be fringe YouTuber and former mayoral candidate Faith Goldy.) These individuals are offensive, ignorant and often psychologically disturbed. Sometimes they are genuinely dangerous or even engage in acts of murder. But to imagine that they are “Nazis” is almost invariably wrong—even if they use that term themselves as a means to lend ghoulish historical grandeur to their vile acts. What I have written here will, I hope, discourage such crude distortions of language. But I also invite readers to do their own research, so that they may educate themselves about this uniquely dark chapter in the history of humankind.