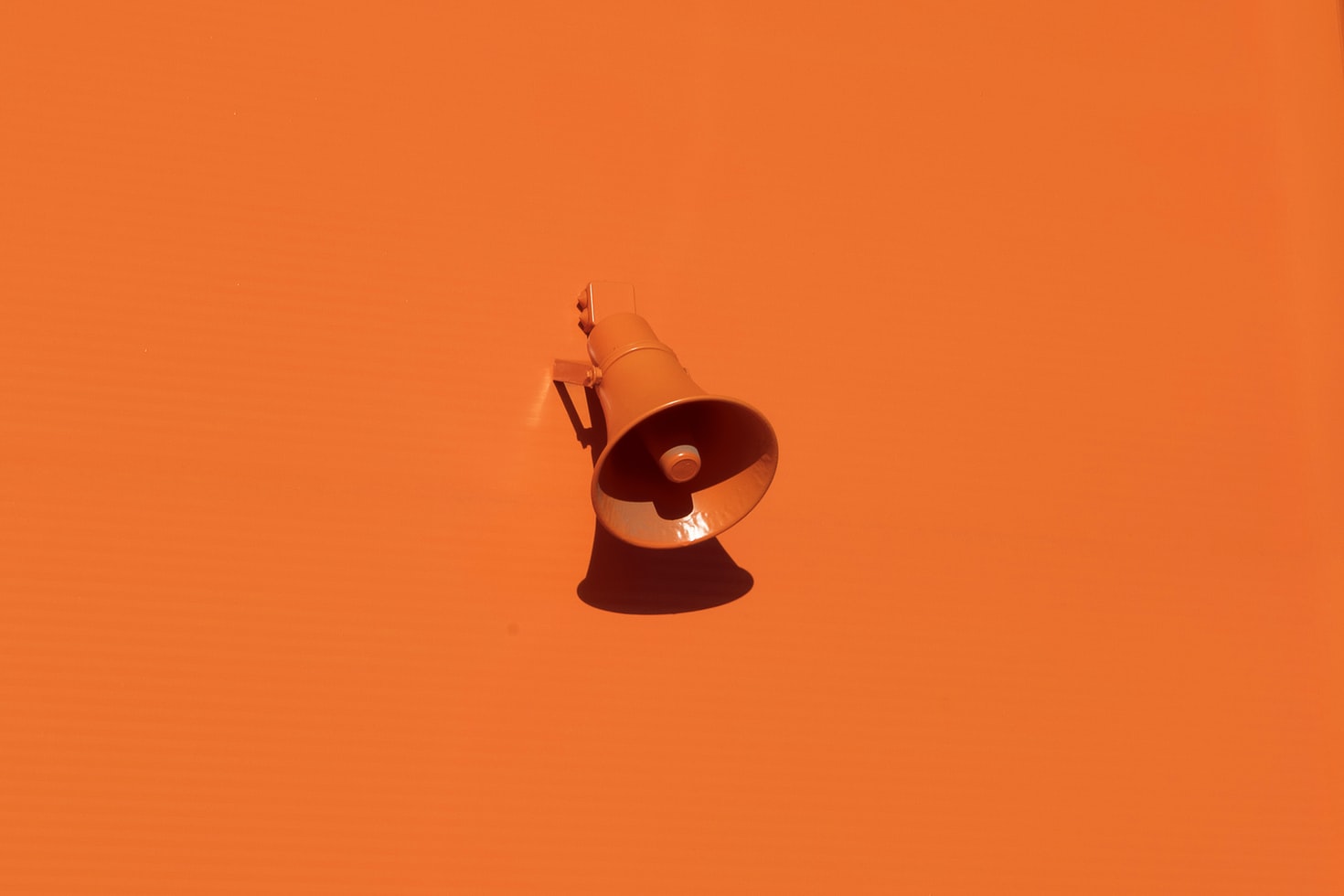 Sabrina Tavernise does a deep dive into the way the pandemic has intensified a larger fight over what it means to be an American. She writes:

From lockdowns to masks to vaccines to school curriculums, the conflicts in America keep growing and morphing, even without Donald Trump, the leader who thrived on encouraging them, in the White House. But the fights are not simply about masks or schools or vaccines. They are, in many ways, all connected as part of a deeper rupture — one that is now about the most fundamental questions a society can ask itself: What does it mean to be an American? Who is in charge? And whose version of the country will prevail?
Social scientists who study conflict say the only way to understand it — and to begin to get out of it — is to look at the powerful currents of human emotions that are the real drivers. They include the fear of not belonging, the sting of humiliation, a sense of threat — real or perceived — and the strong pull of group behavior.

Some of these feelings were already coursing through American society, triggered by rapid cultural, technological, demographic and economic change. Then came the pandemic, plunging Americans into uncertainty and loneliness, an emotion that scientists have found causes people to see danger where there is none.
Add to all of that leaders who stoke the conflict, and disagreements over the simplest things can become almost sectarian.
Eran Halperin, a social psychologist at the Hebrew University of Jerusalem in Israel who studies emotions in conflict, said that people in intractable fights often do not remember how they started but that they are perpetuated by a sense of group threat. One’s group — for example, American or Christian — is an extension of oneself, and people can become very defensive when it — or its status in a hierarchy — changes.
“If my American identity is an important part of who I am, and suddenly there’s a serious threat to that, in some ways that means I don’t know who I am anymore,” he said. “It’s an attack on the very core of how I see myself, of how I understand myself.”
Professor Halperin said he has been surprised to see that the emotions that have powered the conflict in America were just as intense as those he sees between Israelis and Palestinians. That is because in the United States, unlike in Israel, both sides had relatively high expectations of each other, he said, leading to a sharp shock when “those who were part of us, suddenly do something so counter to our values.”