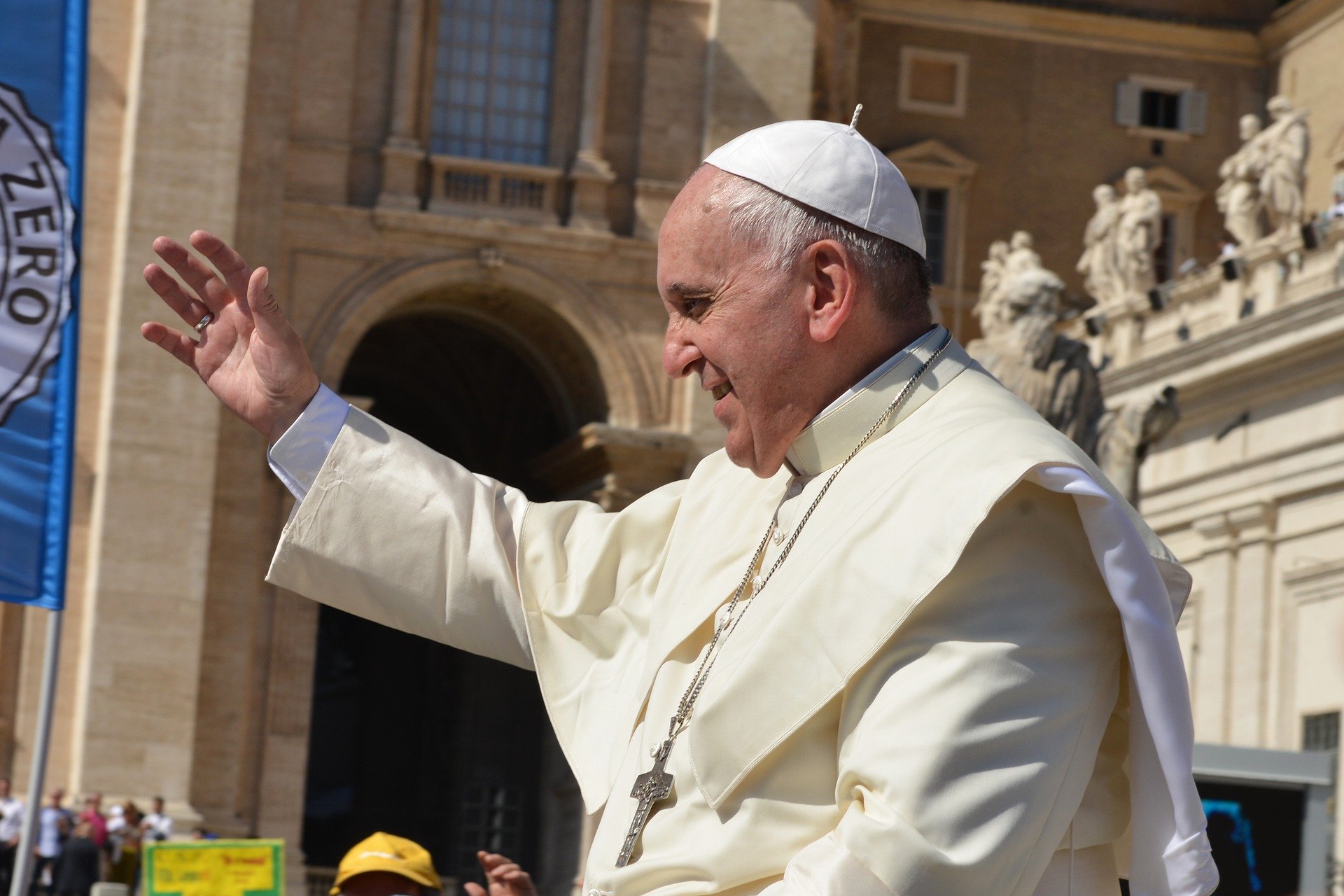 Image by Annett_Klingner from Pixabay

Amor Mundi: The Miracle that Saves the World

Pope Francis published his annual Christmas Speech and, in his opening paragraph on the miracle of human freedom, invokes Hannah Arendt’s conviction that all men and women are beginners. Born free, we have the faculty and power to act and speak in ways that are unexpected and surprising. And such spontaneous doings can alter the course of history. The miracle of beginning, that man is a beginner and with man beginning and freedom is born into the world, is the source of Arendt’s unfailing optimism amidst the brutality of the world to which she unceasingly faces and confronts. And this power to begin, the miracle of the human freedom to make the world anew, is also the foundation of Arendt’s love of the world, what she calls Amor Mundi. Pope Francis writes:

The birth of Jesus of Nazareth is the mystery of a birth which reminds us that “men, though they must die, are not born in order to die, but in order to begin” as the Jewish philosopher Hannah Arendt observed in a way as striking as it is incisive. Arendt inverted the thought of her teacher Heidegger, according to whom human beings are born to be hurled towards death. Amid the ruins of the totalitarian regimes of the twentieth century, Arendt acknowledged this luminous truth: “The miracle that saves the world, the realm of human affairs, from its normal, ‘natural’ ruin is ultimately the fact of natality… It is this faith in and hope for the world that found perhaps its most glorious and most succinct expression in the few words with which the Gospels announced their ‘glad tidings’: ‘A child has been born unto us’”.