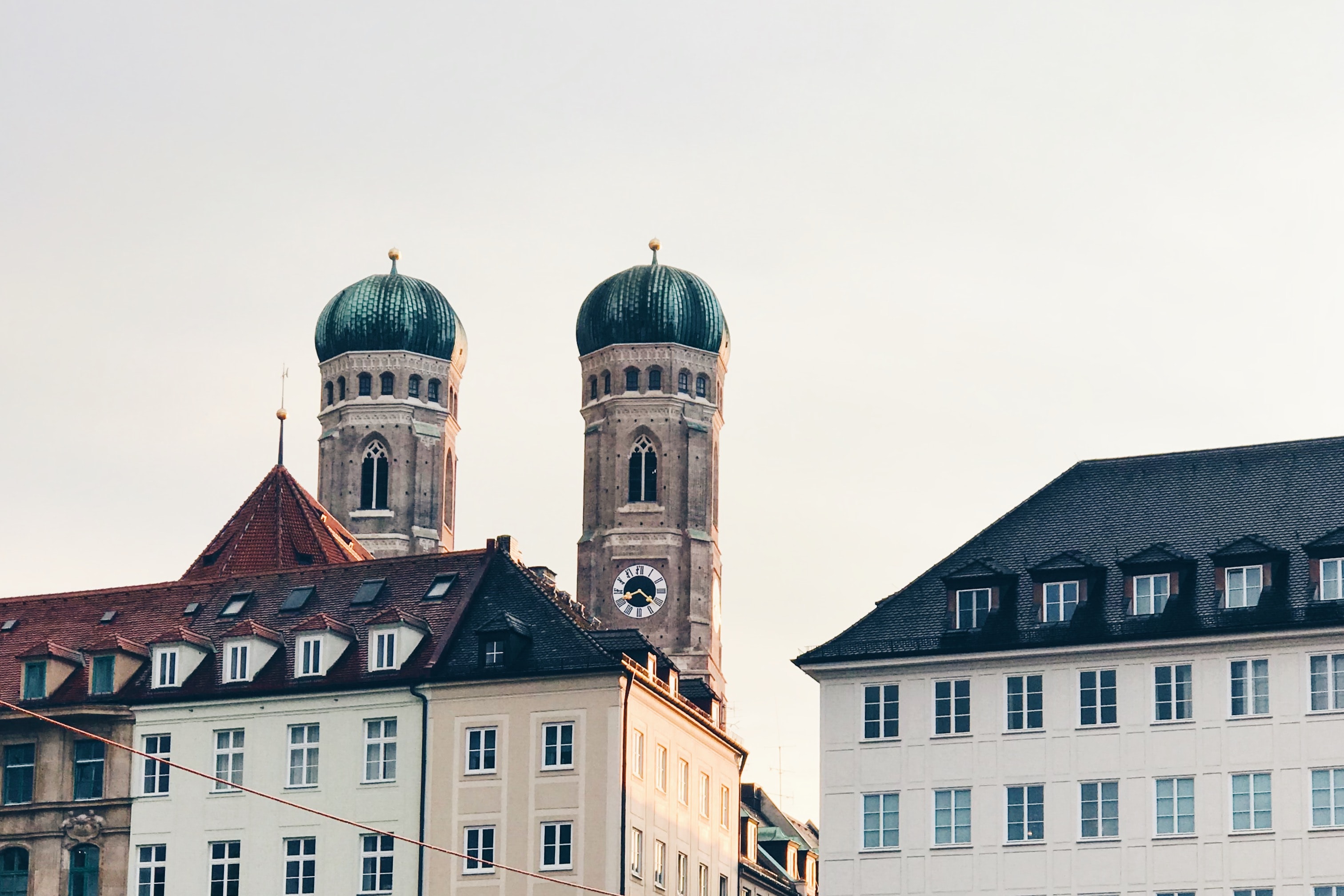 Of all of Hegel’s great works, only the Aesthetics has not yet existed in a complete form. That may change. Read more.

The philosopher Klaus Vieweg from Jena found five boxes with numerous transcripts of lectures given by Georg Wilhelm Hegel in Heidelberg in the archives of the Archdiocese of Munich and Freising. Hegel taught at the university there in his first professorship from 1816 to 1818. The hitherto completely unknown transcripts are from the hand of Friedrich Wilhelm Carové.  Born in Coblenza in 1789, Carové first studied law and worked in the Prussian customs service before beginning his philosophy studies in Heidelberg in 1816. In 1818 he followed Hegel to Berlin.  Carové was one of the few Catholics to take part in the student Wartburg festival and belonged to the foreigner-friendly and non-anti-Semitic part of the German fraternity, a commitment that later cost him the opportunity to become a professor.  In 1852 he died as a publicist in Heidelberg.  His manuscripts, which have now been found, cover almost all parts of Hegel’s encyclopedic system, from the Logic through several transcripts of natural philosophy, the philosophy of subjective and objective mind to the history of philosophy.  The archbishopric’s boxes contained, among other things, a long-sought and probably complete lecture on aesthetics by Hegel from Heidelberg.