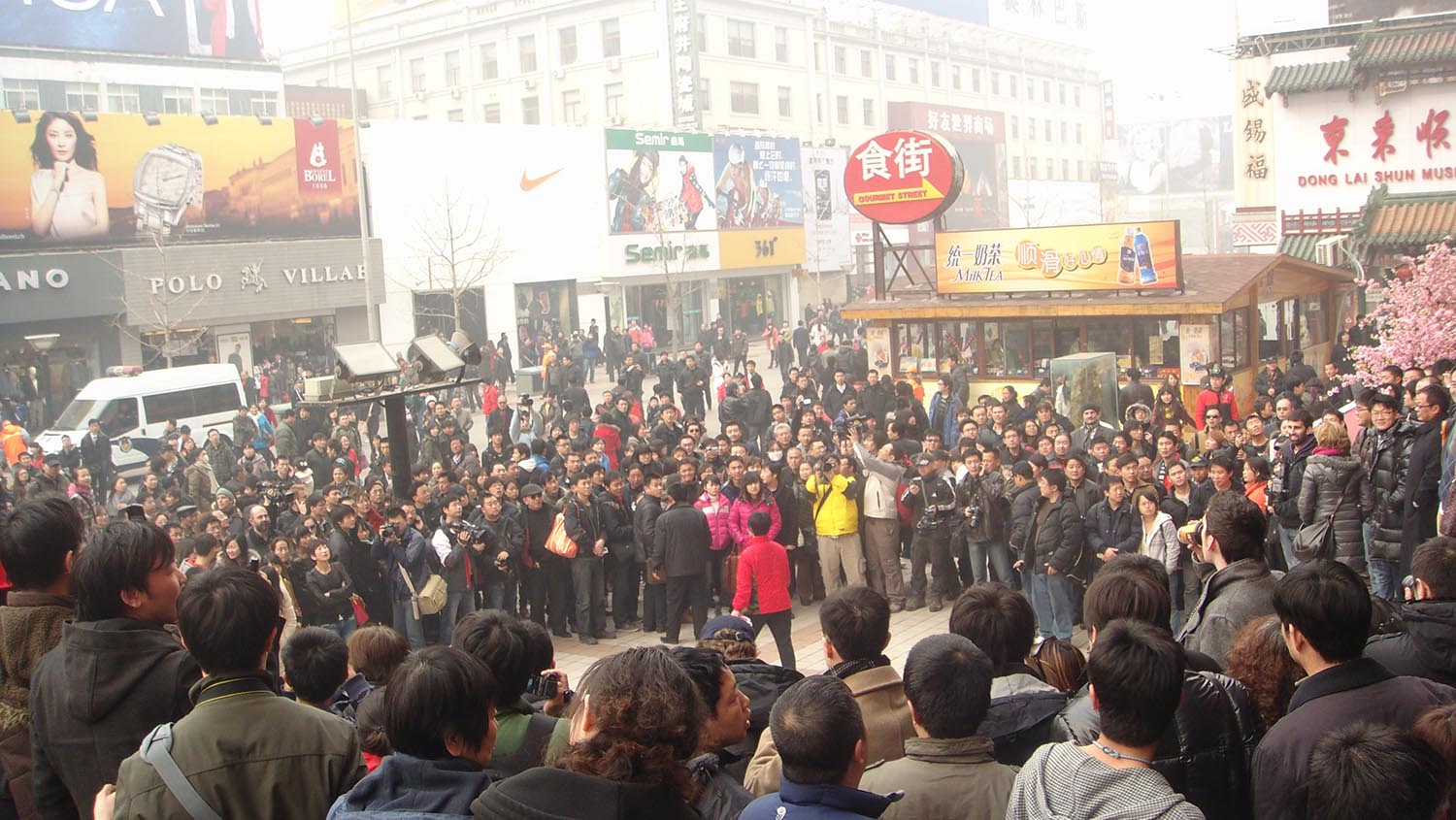 An Autocratic Nationalism with Total Domination

In the United States, there is an industry of people turning to Hannah Arendt to raise the spectre of totalitarianism. Sam Moyn has rightly questioned this approach. But there are places where it is worth worrying about the rise of totalitarianism. China—where reeducation camps for Uighur are leading to detention and torture—is also engaging in an unprecedented use of technology and state-sponsored repression to censor its population. As Chao Deng and Liza Lin argue, China’s premiere, Xi Jinping, is so tightly censoring news around the Coronavirus that all dissenters are being disappeared. Xi is building “a new type of great power that combines autocratic government and high-tech social control with a pervasive hyper-nationalism to drown out dissent.” Importantly, nationalism is not something Hannah Arendt associates with totalitarianism. And thus it is wise to see what is rising in China as something new. But that is no less reason to pay attention. Deng and Lin write:

The wave of nationalism sweeping through China, amplified by party propaganda, the political ambitions of Xi Jinping and the country’s success in containing Covid-19, is taking a darker turn, with echoes of the country’s Maoist past.
Angry mobs online have swarmed any criticism of China’s leaders or a perceived lack of loyalty to the country. Targets are being harassed and silenced. Some have lost their jobs.

Among those who have been attacked this year are public figures who have raised questions about officials’ early handling of the coronavirus. They include a writer from Wuhan named Fang Fang, who wrote online about the struggles of local residents and accused government officials of being slow to respond to the outbreak.

Thousands of Chinese internet users called her a traitor. An anonymously written poster hung at a Wuhan bus station told her to “shave your head or kill yourself to atone for your sins against the people”—and a photo of it spread widely online. A famous tai chi master called on allies to assault her, using their “clenched fists of justice.”

Fang Fang later issued a plea to her fellow citizens on the Twitter -like platform Weibo: “China cannot return to the Cultural Revolution.”

Chinese politics researchers say surging nationalism is in part a natural response to the country’s rising stature around the world. Some Chinese people say their feelings are rooted in genuine pride for their country.

Mr. Xi, China’s strongest leader in decades, is one of its most nationalistic. Vowing to achieve a “China Dream” of national rejuvenation, he has appealed to patriotic pride in all aspects of life, to bolster support for the Party as it confronts slowing economic growth and widening conflict with the U.S.