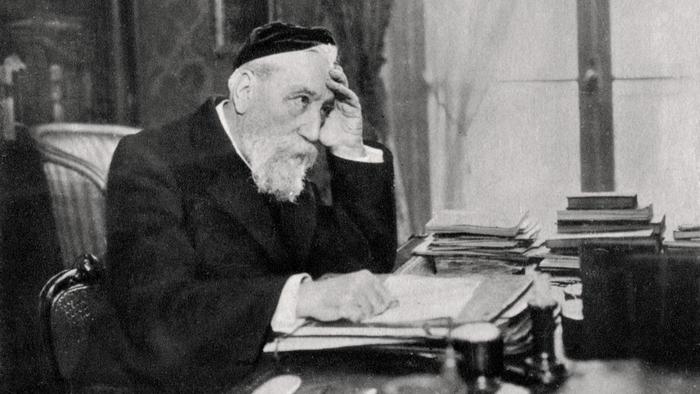 Anatole France on Education and Knowing

"An education isn't how much you have committed to memory, or even how much you know. It's being able to differentiate between what you know and what you don't."

Anatole France, pseudonym for Jacques Anatole Thibault (1844-1924), was the son of a Paris book dealer. He received a thorough classical education at the Collège Stanislas, a boys' school in Paris, and for a while he studied at the École des Chartes. For about twenty years he held diverse positions, but he always had enough time for his own writings, especially during his period as assistant librarian at the Senate from 1876 to 1890. His literary output is vast, and though he is chiefly known as a novelist and storyteller, there is hardly a literary genre that he did not touch upon at one time or another. France is a writer in the mainstream of French classicism. His style, modelled on Voltaire and Fénélon, as well as his urbane scepticism and enlightened hedonism, continue the tradition of the French eighteenth century. This outlook on life, which appears in all his works, is explicitly expressed in collection of aphorisms, Le Jardin d'Épicure (1895) [The Garden of Epicurus].

France had written several stories and novels before he achieved his first great success with Le Crime de Sylvestre Bonnard (1881). The novel received a prize from the Académie Française, of which France became a member in 1896.