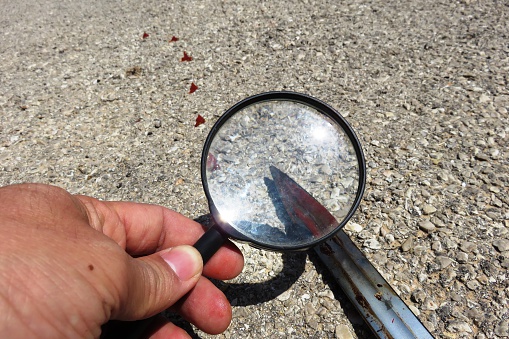 Michael Eric Dyson has a courageous op-ed in which he moves on from acknowledging both Jewish racism and black antisemitism to recognizing “antisemitism as a toxic species of the white supremacy that threatens Black security and democracy’s future.” He reminds us that antisemitism and racism actually have common roots in white supremacy and that the two flourish in unison and must be opposed as one. Dyson writes:

Ye’s vitriol spilled onto social media when he posted a screenshot of texts exchanged with the rap mogul Sean “Diddy” Combs, accusing Diddy of being controlled by Jews. Ye threatened to use Combs “as an example to show the Jewish people that told you to call me that no one can threaten or influence me.” Ye then also posted that when he awakened, he was “going death con 3 On JEWISH PEOPLE.”
Ye’s statements may seem to have come out of nowhere, but they draw from a deeper vein of private belief and barely suppressed sentiment. Ye’s fame and enormous platform connect his newly surfaced prejudice to nameless figures who bow daily at the altar of hatred of the other.
Other antisemites see in Ye’s expression a cynical validation of their hateful conspiracies. A few days after one of Ye’s inglorious outbursts, a hate group hung a banner over a Los Angeles overpass that said, “Kanye is right about the Jews.” Ye’s despicable comments offered well-established bigots fresh currency as they poured old racism into his new rhetorical wineskins.
Although Irving didn’t directly utter antisemitic sentiments, he endorsed a film that did. The player shared without comment a link to “Hebrews to Negroes: Wake Up Black America,” a film rife with antisemitic conspiracy theories, among them that many famous Jews were Satan worshipers and that the Holocaust was a hoax.