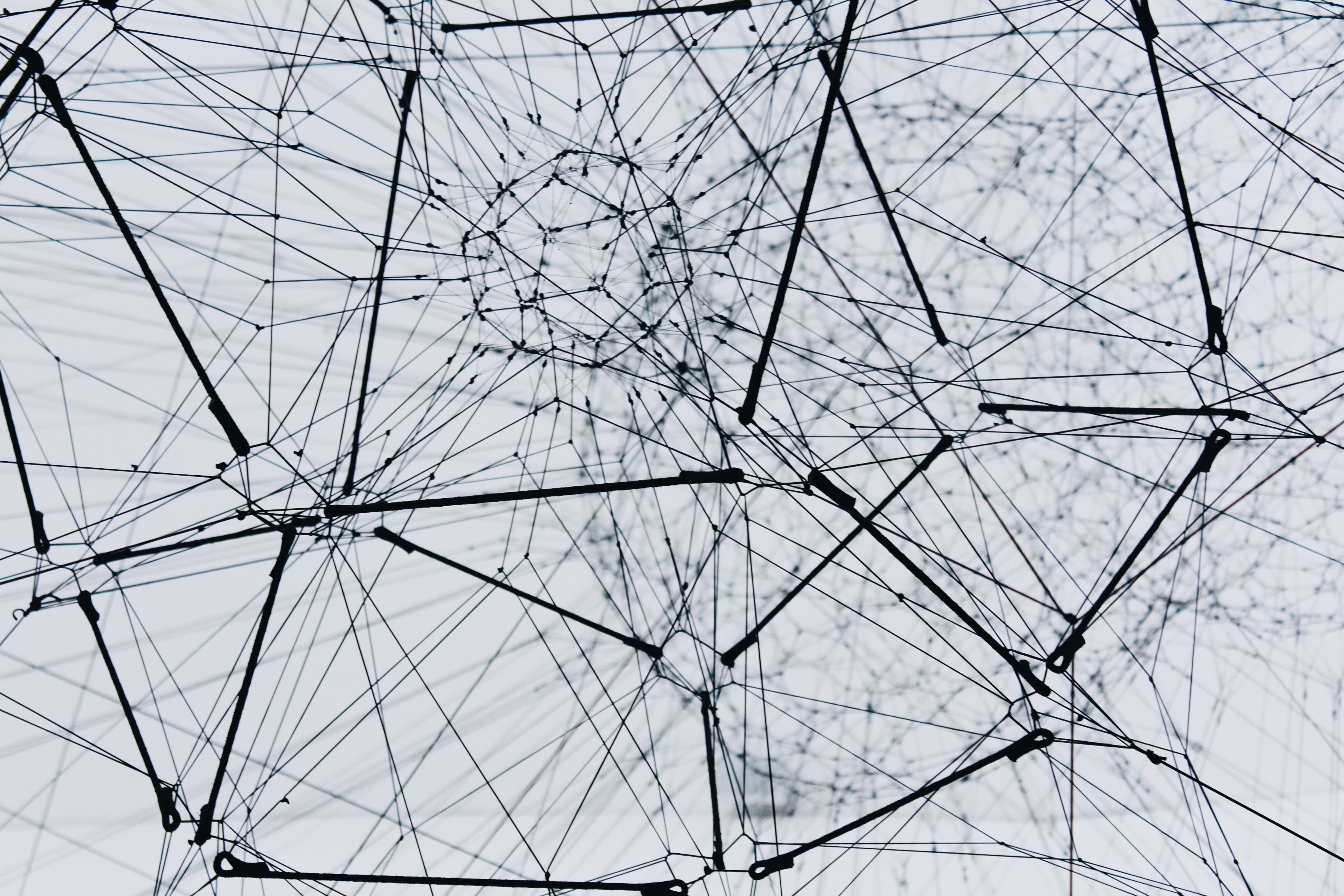 Daniel Brennan has a new paper on Hannah Arendt’s thinking as it relates to Big Data and Artificial intelligence.

The paper considers the phenomenon of Big Data through the work of Hannah Arendt on technology and on thinking. By exploring the nuance to Arendt’s critique of technology, and its relation to the social and political spheres of human activity, the paper presents a case for considering the richness of Arendt’s thought for approaching moral questions of Big Data. The paper argues that the nuances of Arendt’s writing contribute a sceptical, yet also hopeful lens to the moral potential of Big Data. The scepticism is due to the potential of big data to reduce humans to a calculable, and thus manipulatable entity. Such warnings are rife throughout Arendt’s oeuvre. The hope is found in the unique way that Arendt conceives of thinking, as having a conversation with oneself, unencumbered by ideological, or fixed accounts of how things are, in a manner which challenges preconceived notions of the self and world. If thinking can be aided by Big Data, then there is hope for Big Data to contribute to the project of natality that characterises Arendt’s understanding of social progress. Ultimately, the paper contends that Arendt’s definition of what constitutes thinking is the mediator to make sense of the morally ambivalence surrounding Big Data. By focussing on Arendt’s account of the moral value of thinking, the paper provides an evaluative framework for interrogating uses of Big Data.