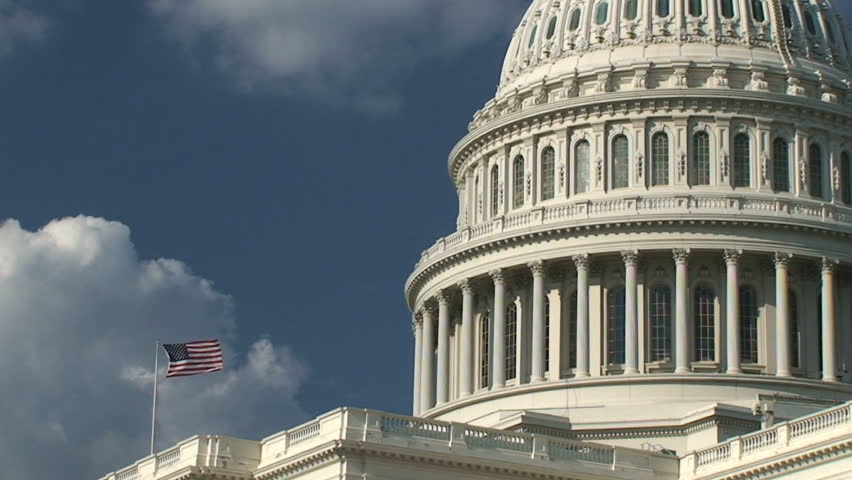 John Thomason offers a reading of Hannah Arendt’s work in the present moment, arguing that the central importance of her thinking is the reimagination of a small-d democracy, the revival of activities of freedom and politics. Thomason thinks the emphasis on Arendt’s worry about totalitarianism is misplaced. He thinks she would be appalled to find herself enlisted by the resistance. Within these arguments he is correct to suggest that Arendt’s true relevance today is less her descriptive accounts of totalitarianism than her excavation of our basic political vocabulary that might allow for a political renaissance.

When Hannah Arendt accepted the Emerson-Thoreau Medal from the American Academy of Arts and Sciences in April 1969, she used the occasion to reflect upon the contributions of one of its namesakes. Because Arendt did not step foot in America until she arrived as a stateless refugee in her mid-thirties, her early exposure to its culture was limited. As a student in pre-war Germany, Emerson was one of the few American authors she read closely. Arendt praised Emerson for being a humanist rather than a philosopher, a serene thinker who “wrote essays rather than systems.” As with the other (rare) occasions in which Arendt dispensed unqualified praise, there was an unspoken subtext of deep personal identification. This is apparent in her conclusion, a long quotation from Emerson describing what for Arendt remained the essence of the humanities:

For though the origin of most of our words is forgotten, each word was at first a stroke of genius, and obtained currency because for the moment it symbolized the world to the first speaker and hearer. The etymologist finds the deadest word to have been at once a brilliant picture. Language is fossil poetry.

Arendt’s project was to recover the original poetry of the words that structure our world, and her devotion to it is responsible for the irresistible force of her prose, which is precise but never clinical, passionate but always lucid. Her writing, so often itself rooted in etymology, is suffused with wonder at the multitudes contained in individual words, the pictures they paint and the worlds they conjure.
The grand challenge that Arendt gave herself was the retrieval of the words most associated with politics—and therefore the words most ravaged through centuries of overuse and distortion. Thus we find a constellation of everyday terms turned over like stone artifacts again and again in her work: freedom, action, revolution, and politics itself. Recovering the vitality of these terms—something Arendt would never have claimed to have definitively achieved—would be an uphill climb, she argued, because Western philosophy since Plato had shunned the active, collective life of humankind that these words referred to, and instead concerned itself with the interior life of man. (This is why Arendt rejected the label “philosopher” for herself, too.) But Arendt felt that she could not truly understand the world she actually lived in—and the calamities she lived through—without taking a different course: interrogating the perils and promise of the vita activa.