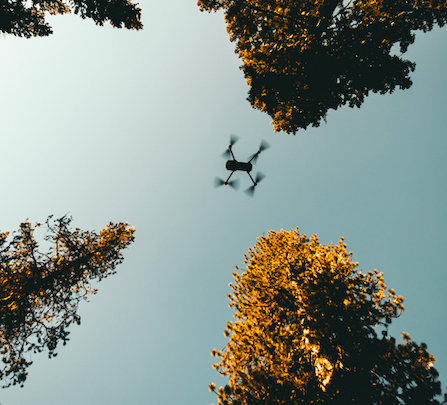 Roger Berkowitz
George Soros asks why it is that the chances for war between the United States and China have increased so markedly in recent decades. His answer is the rise of technology and specifically artificial intelligence. Hannah Arendt saw that artificial intelligence and drone warriors would be deeply helpful for authoritarian regimes that relied on violence rather than political power. “Only the development of robot soldiers, which, as previously mentioned, would eliminate the human factor completely and , conceivably, permit one man with a push button to destroy whomever he pleased, could change this fundamental ascendency of power over violence.” Soros argues that AI, while theoretically morally neutral, allows for unparalleled systems of control and domination.

war between the U.S. and its enemies has become more plausible and that is not a pleasant subject to contemplate.
Recently, I have asked myself the question, how did the current situation arise? When I embarked on what I call my political philanthropy in the 1980s, American superiority was not in question. That is no longer the case. Why?
Part of the answer is to be found in technological progress, most of which is based on artificial intelligence, or AI, which was in its infancy in the 1980s.
The development of AI and the rise of social media and tech platforms evolved together. This has produced very profitable companies that have become so powerful that nobody can compete with them, but they can compete with each other. These companies have come to dominate the global economy. They are multinational and their reach extends to every corner of the world. We can all name them: Facebook, Google, Apple and Amazon. There are similar conglomerates in China, but their names are less well known in the West.
This development has had far-reaching political consequences. It has sharpened the conflict between China and the United States and has given it an entirely new dimension.
China has turned its tech platforms into national champions; the U.S. is more hesitant to do so because it worries about their effect on the freedom of the individual. These different attitudes shed new light on the conflict between the two systems of governance that the U.S. and China represent.
In theory, AI is morally and ethically neutral; it can be used for good or bad. But in practice, its effect is asymmetric.
AI is particularly good at producing instruments of control that help repressive regimes and endanger open societies. Interestingly, the Coronavirus reinforced the advantage repressive regimes enjoy by legitimizing the use of personal data for public control purposes.