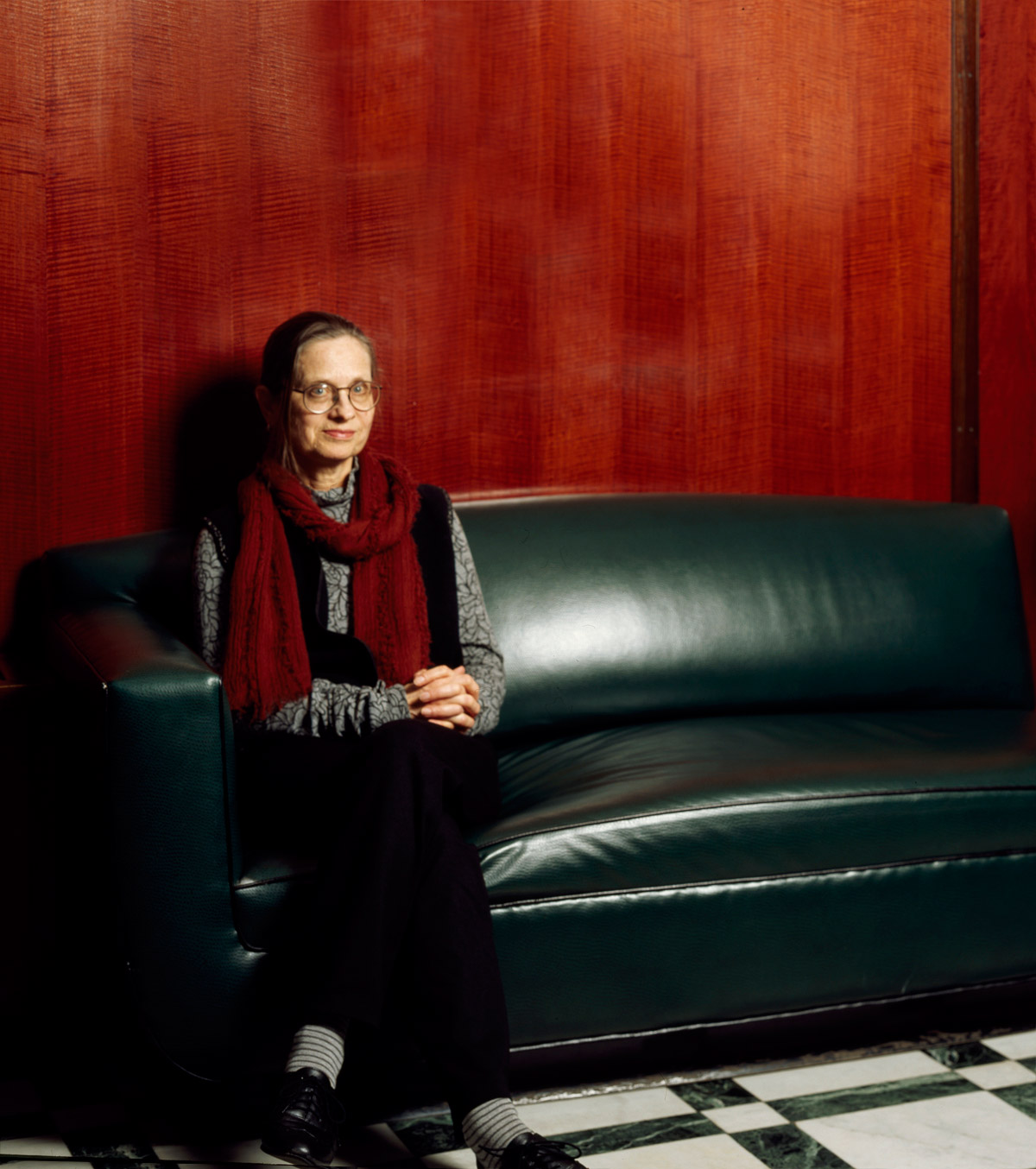 When asked by Günter Gaus what was irretrievably lost when she had to flee the Nazis and leave Germany and Europe behind, Hannah Arendt answered: “The Europe of the pre-Hitler period? I do not long for that, I can tell you. What remains? The language remains.” Arendt knew most of German poetry by heart, as she herself claimed. And though she wrote many of her most famous books in English, she knew that her English, while rich and vibrant, could never match her German because she lacked the storehouse of poetic references that bring her German language to life. While Arendt wrote her major works in English, she translated them into German herself. Better said, she re-wrote them. As Thomas Wild and others have shown, her German re-writings bring a unique sense and speak to a different audience and in a different register. Her writings suggest that writing in and knowing well more than one language does deepen and change one as a writer. In a profile of the writer Lydia Davis, Wyatt Mason dives into this question of how knowing many languages changes and enriches a writer. He writes:

When Javier Marías, the contemporary Spanish author of 15 novels who, early in his career, translated work by Laurence Sterne, Joseph Conrad and Vladimir Nabokov, was asked if translation had prepared him to be a writer, he said that it had, so much so that were he ever to have a creative writing school — God forbid, he said — he would accept only students who knew at least one language besides their own. “And the only thing I would make them do,” he explained, “is to translate and to translate and to translate. Because I think that’s the best possible school for someone who wants to become a writer.”
“Essays Two,” Lydia Davis’s new collection of 19 pieces on translation and the learning of languages, all written over the past two decades, offers overwhelming proof of the benefits to a writer of a practice of translation. This claim makes “Essays Two” sound like a book that will delight only philologists and polyglots when, in fact, readers with no interest in translation, little taste for essays and zero desire to become writers will nonetheless find themselves burning through its 571 pages with equal parts confusion (What on earth is happening to me?) and relief (Thank God this is happening to me!), and, finally, recognition that the mind we’re meeting on the page is awake to the world in ways that feel necessary and new. “Essays Two” joins “Essays One” (2019), Davis’s collection of 35 pieces on writers and writing, the two volumes conspiring to a singular astonishment of pleasures.