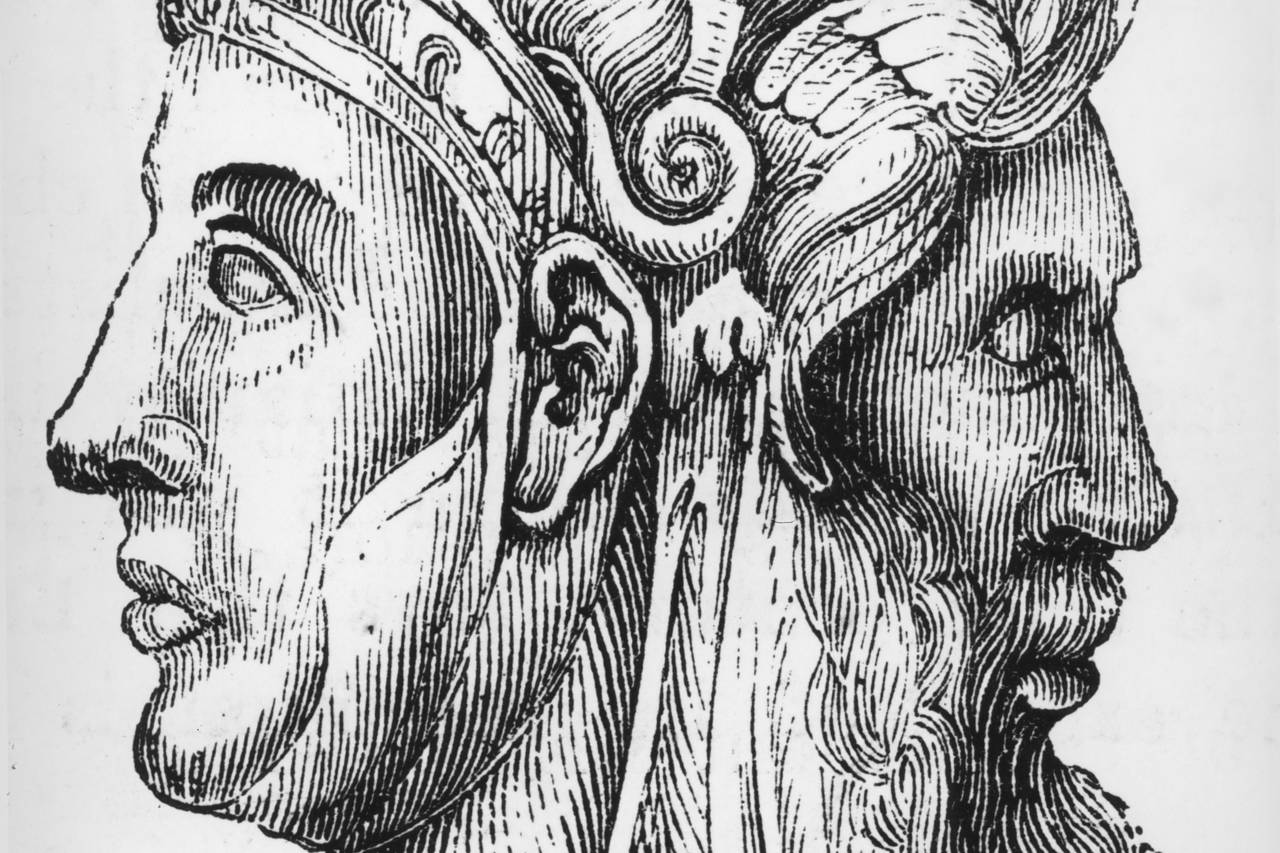 It is well known that we are suffering a crisis in truth alongside hyper-partisanship and a massive loss of trust in public institutions. As part of that hyper partisan atmosphere, however, it is usually the case that everyone thinks it is only the “other” side that spreads lies and misinformation. And if one tries to point out that lying is happening on both sides, they are immediately accused of “both-sides-ism” and said to be unwilling to confront the fact that the other side is more at fault.

The both-sides-ism critique is meaningful. We do need to be able to make specific and particular judgments about those who lie and spread misinformation. Simply saying both sides lie when one side lies prolifically and shamelessly and the other side tells smaller lies with greater compunction would hide a meaningful difference. And It is true that the right-wing media has been spreading prodigious lies with an utter lack of compunction for a generation. Rush Limbaugh, recently deceased, alongside Fox News and now the right-wing news blogosphere comprise an extraordinary machine of disinformation. Attacks on the capitol as well as anti-semitic, racist, and anti-Asian attacks are proof and reminders of the real and dangerous consequences of such lies.

The lies amongst the mainstream media are different in the sense that they are often limited either by a sincere or a hypocritical adherence to professional standards of neutrality and journalistic ethics. Still, it is a fact that the mainstream media has determined biases and that it increasingly trafficks in lies intended to play to partisan politics and partisan consumers of media. Should we look away and excuse these transgressions as aberrations?

Glenn Greenwald argues we should not. Greenwald writes:

Journalists with the largest and most influential media outlets disseminated an outright and quite significant lie on Tuesday to hundreds of thousands of people, if not millions, on Twitter. While some of them were shamed into acknowledging the falsity of their claim, many refused to, causing it to continue to spread up until this very moment. It is well worth examining how they function because this is how they deceive the public again and again, and it is why public trust in their pronouncements has justifiably plummeted.