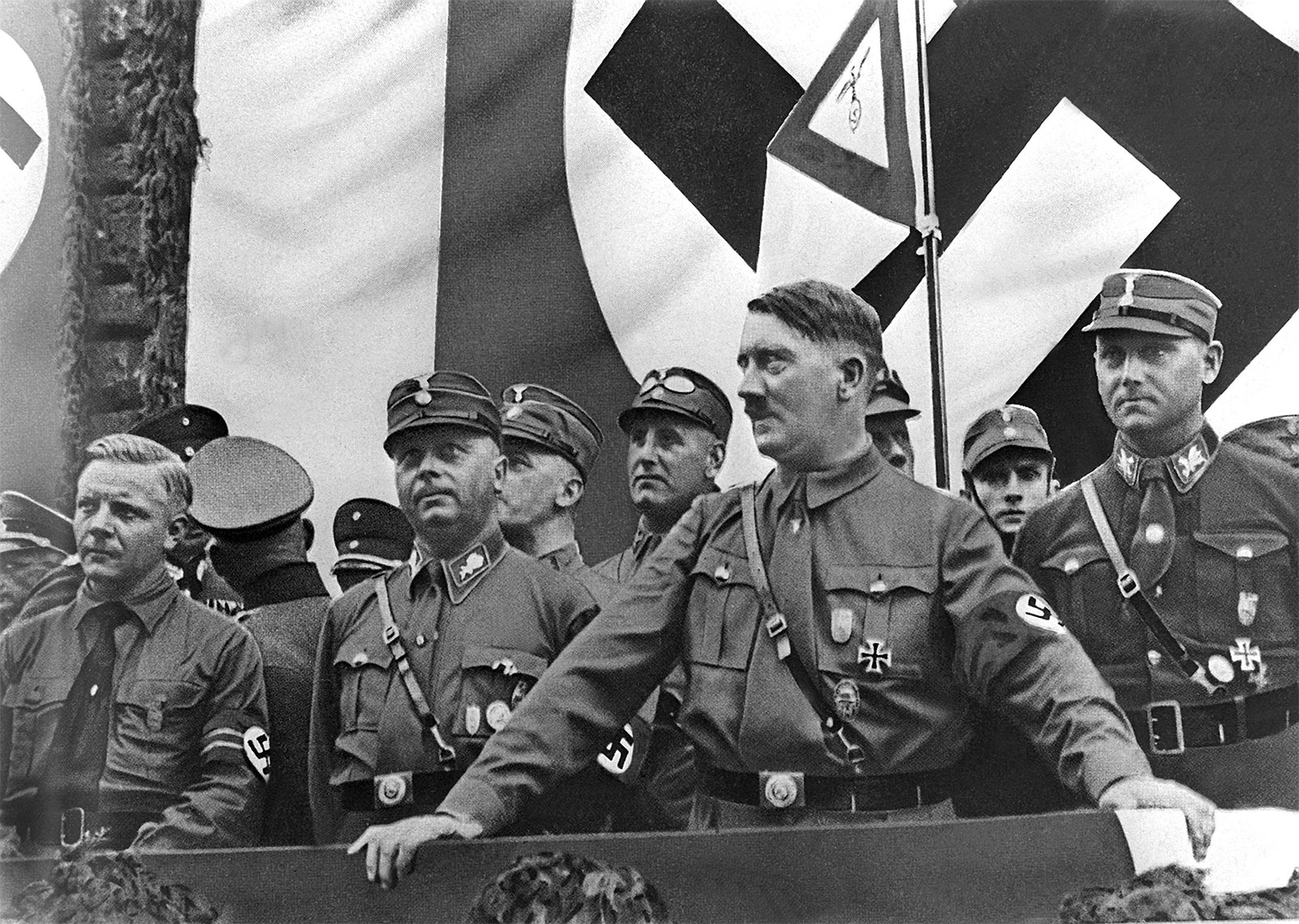 Peter Baehr asks: “Can moral life survive dictatorship?” It is a question that many in politics think secondary. The rise of dictatorship—not to mention fascism—is said to justify resistance at all costs. The message of groups like Antifa is that in the fight against dictatorship and fascism, all means are acceptable and even necessary. Amidst the rising tide of dictatorships in Russia and China, the question of how to respond to and resist tyranny and fascism is one that needs to be asked.

The moral life is not only an ethical question, but also is politically important. This is true because the very ground of a fascist dictatorship is the conception of all people as evil— “man is a bird of prey” in Oswald Spengler’s formulation. At the foundation of fascism and tyranny are, as Heinrich Blücher wrote in 1943, “empty activism and empty will to power that makes the means of politics into the ends of politics.” This formulation of fascism appears in “Das Perpetuum mobile: Staat und Armee des Faschismus,” a recently published manuscript by Hannah Arendt’s husband that was written in 1943 in a book edited by Ringo Rösener. What Blücher sees is that the rotten roots of fascism lie in the “Indifference between good and evil.” Such an indifference, he writes, is actually a resolution to choose evil.

Blücher illustrates the moral rot of the fascist dedication to political means at any cost with a story of a Gestapo torturer who explains to his Jewish victim that a cat treats a mouse in the exact same way. Nature is a war governed by the Darwinian law of survival of the fittest. Thus does the Gestapo officer “demand from the Jew that he concede the officer’s right to torture him.” What the officer does not see, Blücher adds, is that the cat does not demand of the mouse that the mouse admit the justness of being tortured. His point is that the Gestapo officer is a “devil worshipper who has come to have a seed of doubt in his belief in the devil.”

The political importance of moral life under dictatorship, as Peter Baehr knows, is that most devil worshippers in modern dictatorships have doubts that can be magnified and potentially activated when they are confronted with examples of courageous moral action. Alexei Navalny’s decision to return to Russia, knowing full well that he would be arrested and likely worse, is such a moral act that has inspired tens of thousands of Russians to take action against the Putin fascist regime. And in Hong Kong, where Baehr lives and teaches, courageous activists are speaking up and disappearing into prisons as they fight to salvage Hong Kong democracy. Writing from Hong Kong as someone who can leave, Baher asks: How can Hongkongers “remain self-respecting, self-possessed moral agents in the new order.” And to answer that question, Baehr turns to Hannah Arendt’s speech, “Personal Responsibility Under Dictatorship.”

In 1964, America’s foremost theorist of totalitarianism, the political writer Hannah Arendt, gave a talk on the BBC called “Personal Responsibility under Dictatorship.”1 Its gist was this: children obey, adults consent. What is called obedience in the political realm is no such thing: it is tacit or express support for a program, a leader, a party. Sifting obedience from the vocabulary of moral and political thought would not only help clarify the meaning of our actions. It would also, said Arendt, restore “what former times called the dignity or the honor of man.”

Witness-critics concur—I shall come to their testimony in a moment—that responsibility under dictatorship has at least two dimensions: a responsibility to do no harm to others, and a responsibility to be honest with oneself. In the first case, responsibility turns on restraint; on refraining from any action that fortifies the regime or weakens others subject to its domination: actions like informing on a neighbour, bearing false witness, signing a questionable document, colluding in the unjust demotion of a colleague, or opportunistically ingratiating oneself with a power-holder. A related responsibility is to provide solace to those in close proximity who are embattled and humiliated by the regime. For of the many ills caused by dictatorships, the loss of human fellowship—isolation—is among the worst. Sometimes a simple glance of encouragement, a shared joke, a hand-shake, or another courteous greeting is enough to signal to someone marked as a regime pariah that they are still valued members of a human community.
But individuals also have responsibilities to themselves under dictatorship, and these turn on a constant, ever-renewed commitment to the principles of truthfulness: interpersonal truthfulness—minimally, a refusal to repeat and spread the regime’s lies—and intrapersonal truthfulness—essentially, a refusal to lie to oneself. Remaining truthful in both senses requires something more than clarity or acumen. It requires sustained alertness and effort: the willful, deliberate exercise of human conscience to recognize and name, if only under one’s breath, and to oppose, in whatever way possible, what is evil. Being truthful is taxing under the best of conditions. Is it really possible under the worst? Witness-critics of dictatorship show that it is.

Obligations to ourselves and to others under dictatorship are connected. The more we are truthful to facts and to ourselves, aware of what we are doing, and willing to act accordingly, the less likely it is that we will do harm to others.