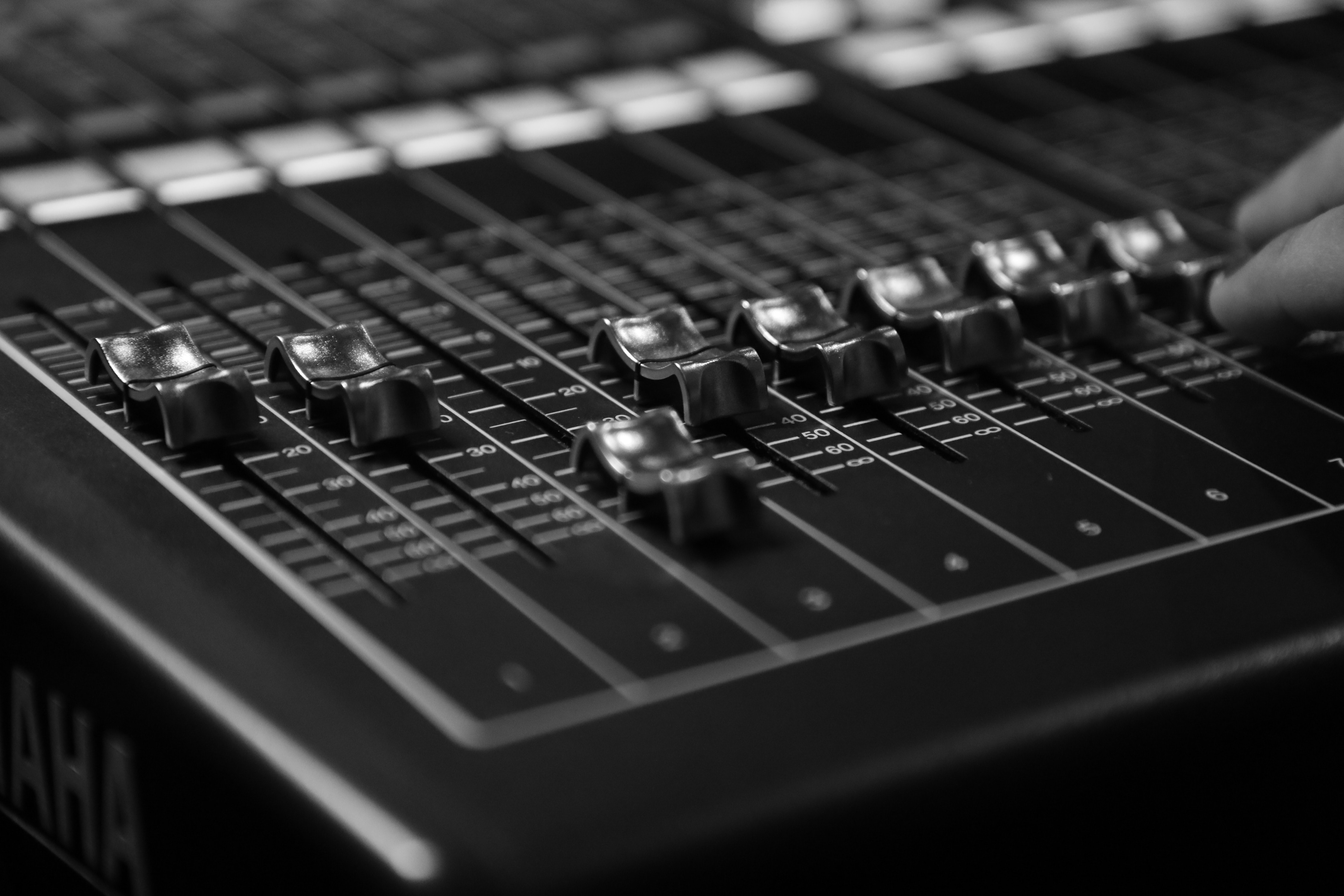 Roger Berkowitz
When Covid struck early in 2020, calls for lockdowns set the determination to protect public health against other values such as friendship, community, and piety. Giorgio Agamben criticized the lock downs because they devalued caring for one’s sick loved ones, attending funerals to mark the deaths of family and friends, and collective experience of worship or fellowship. Similarly, many in the United States argued that we should not sacrifice small business owners and commerce to the absolute desire to preserve life. Just as attending funerals connects persons to a web of relations in an increasingly individualistic world, so too does commerce support family businesses and person-to-person interactions that spin the web of relationships that weave together a human world.

That commerce promotes empathy is one of the central insights of Adam Smith and his defense of capitalism. As Corey Robin writes, “The idea of the market as a communion of souls was once the lingua franca of European culture, helping to midwife the birth of economics from the seventeenth to the eighteenth centuries.” Citing Hugo Grotius, Robin writes, 'Commerce was seen as a source of sociability, pulling solitary selves out of isolation, drawing far-flung communities into contact with each other. God wishes “human friendships to be engendered by mutual needs and resources.'” The public sphere where we appear to each other as humans is, for Hannah Arendt, the realm of politics; for Smith and the economists of the 17th and 18th centuries, the place where we appear for each other is the marketplace.

At the same time that commerce promotes fellow feeling and empathy, however, capitalism also can lead to insatiable greed and the unlimited individualist pursuit of profit over all communal values. There is a “pride of domination” in man that leads him to justify slavery and colonialism even when these institutions are economically disadvantageous. This is the reason that Robin rightly argues that “markets cannot be trusted to impose the rules of empathy upon their participants, markets will need masters—not slavers but government officials.”

For Robin, the history of the last 300 years teaches us that the most important political struggles are about who can regulate the market. Whoever does so will determine where power rests. And that is the lesson Robin argues the present-day left is refusing to learn. By focusing on questions of recognition and representation at the expense of questions of power and regulation, the left ignores the basic fact that in a market economy, profits and wealth are the primary source of power and recognition. Robin writes:

For the past thirty years, the left has argued endlessly over which value is more important: recognition of our identities, often framed as a change in language or representation, or redistribution of material goods. Smith ended that argument before it began. In a commercial society, the possession of goods and wealth is the primary source of identity and respect. How we produce, exchange, distribute, and consume is not just an economic question of efficiency or living standards. It’s also a matter of culture and recognition, how we relate to one another and create ourselves. The economy is to the moderns what the polis was to the Greeks: a way of being and appearing in the world, a place to do something “grand and beautiful and noble” that will be recognized now and remembered later.
That we continue to pit recognition against redistribution, identity against economics, indicates how much we still have to learn from Smith, including the lesson of his failure. Smith hoped that capitalism might tame our quest for recognition, sublimating the distemper and desire for domination that threatened the politics of the ancient and medieval worlds. As he came to realize, capitalism instead offered people a new way of doing that old politics.