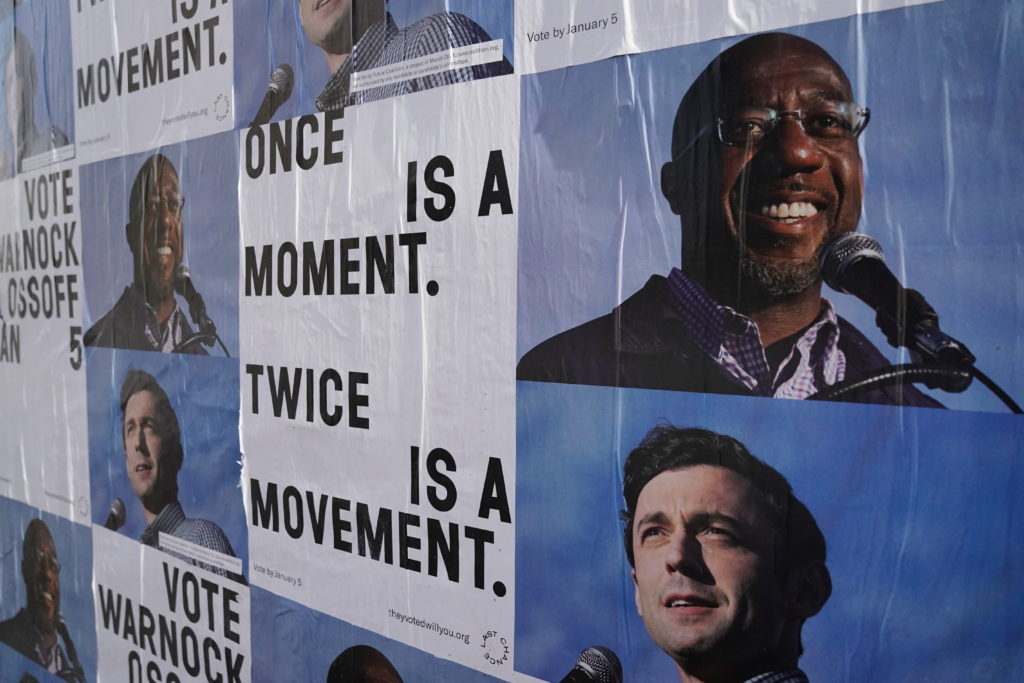 Neil Roberts called his recently-turned 18 year-old goddaughter after the polls closed in Georgia on Tuesday to congratulate her for voting. One day later, chaos broke out in our nation’s capital. Roberts asks, what he should say now to his goddaughter.

Now what do I say to my goddaughter?
In 1935, the polymath W.E.B. Du Bois remarked in his magisterial work Black Reconstruction in America, “The unending tragedy of Reconstruction is the utter inability of the American mind to grasp its real significance”. We still haven’t learned. But we can learn and we can change. We must. This I will tell to my goddaughter.
Yes, change is demanding.
The word ‘change’ neither is reducible to the three laws of thermodynamics, nor an invention of former President Barack Obama. In politics, change is an effective slogan until it becomes an ineffective slogan (Obama ran for president on the Change movement; his 700+ page presidential memoir, A Promised Land, doesn’t list ‘change’ in the index). Those who condemn change like the mob at the Capitol may invoke hatred. Yet as Audre Lorde teaches us, hatred is a tool used by folks who don’t share our life visions. Anger, in contrast, occurs between peers, friends, and colleagues, and it can be used in the service of overdue change.
Change is more than a platitude. Georgians know this.
Think of Stacey Abrams. Despite losing a fraught and potentially historic gubernatorial race, she remains steadfast in combatting voter suppression and mobilizing new and previously disenchanted Georgia voters. Think of the arduous organizing of Black women across the state who helped turn a longstanding Red state Blue. Think of Georgians espousing a range of creeds who have chosen love and a bright future over hatred and a divided past. Think of older obstacles to change detailed by Du Bois in a 1903 study of Georgia’s Dougherty County, which he dubbed “the Egypt of the Confederacy.”
Change happens.