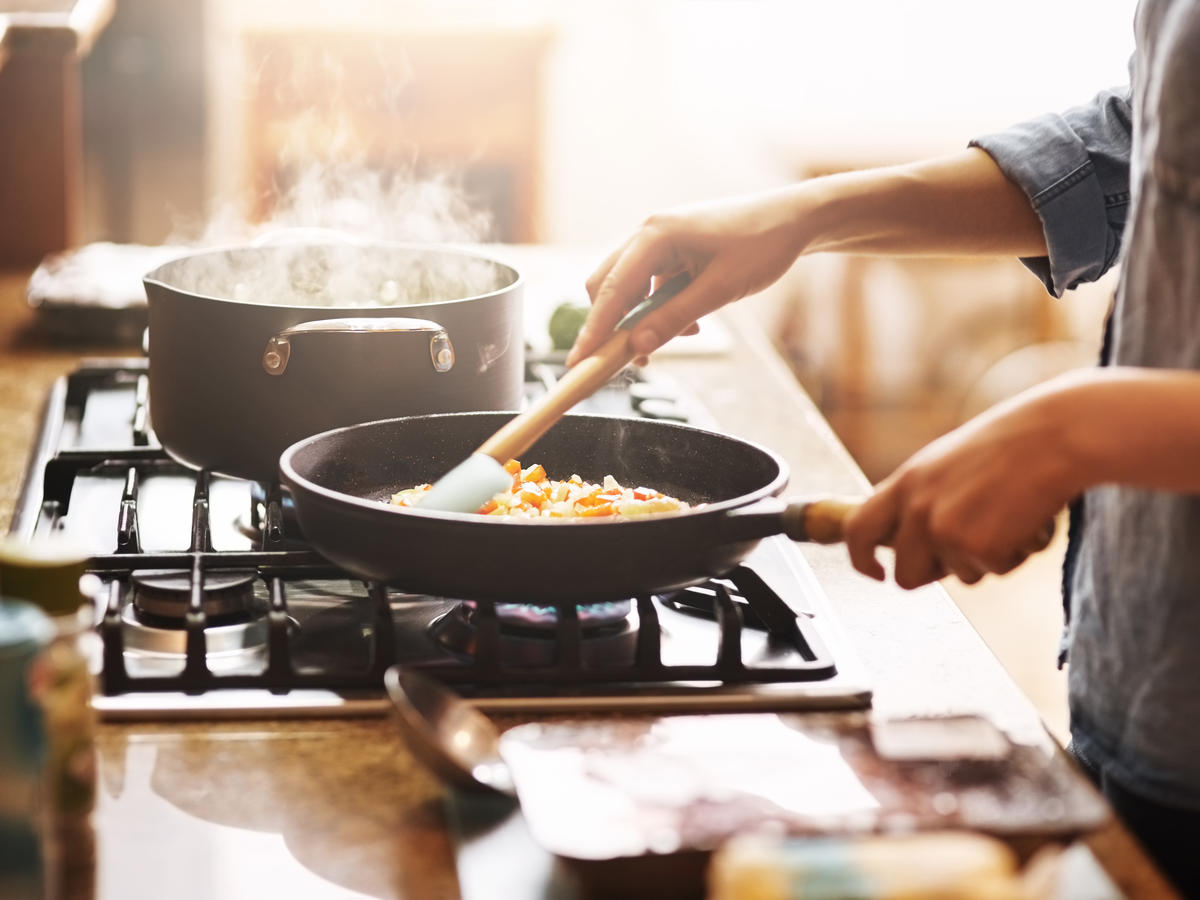 Adam Shatz writes about his life as a child chef for the New Yorker magazine. Shatz’s adolescent cooking career was provoked by early experiences with bullying and antisemitism. Turning to the kitchen, he went from baking chocolate cake, to starting a catering company at age 11, to being the subject of his art teacher’s documentary for a local cable-access channel, to studying in France, and eventually writing about culture and politics:

I started to cook after my friends—at least, I thought they were friends—began to bully me for being overweight and Jewish. Pudgy was my nickname, and as they threw change at me in the hall I learned that to be a Jew was to love money. I punched one boy in the neck when he called me a dirty Jew, and felt very pleased as he fell to the ground. But the problem of my weight couldn’t be handled by vigilante justice. I wasn’t ashamed to be Jewish, but I was embarrassed to be plump. While vacationing at the Jersey shore with my family, I began to hide food, furtively removing items from my plate and placing them in a napkin. I would bury much of my dinner in the sand outside the house my parents had rented. I counted calories, and spent hours appraising myself in the mirror, measuring my progress.