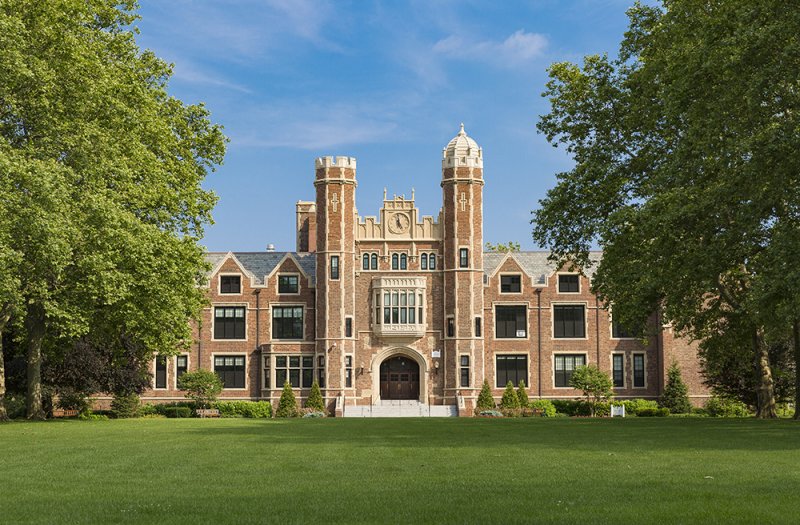 Mitchell L. Stevens argues that despite the “enduring faith that a college education creates opportunity for rising up social ranks,” empirical evidence suggests that at least some college degrees may actually reinforce social and economic stratification.

Once we recognize that higher education was built and evolved to uphold hierarchies of class, ethnicity, and occupation, all sorts of evidence challenging the American faith in higher education as a mobility project becomes easier to comprehend. Consider California, whose public higher-education system is often praised as an engine of opportunity. Of the 20 institutions in the nation that do the best job of moving graduates from the bottom fifth to the top fifth of the income distribution in a generation, seven are public colleges and universities in the state of California. Fully half of those who attended the nine research universities constituting the top tier of the California system between 1999 and 2008 had higher incomes than their parents. Yet, the entire system is also stratified by class and race.
The research campuses of the University of California—the “UCs”—generally service the most affluent and academically accomplished Californian students. But the demographic differences among the UC campuses are pronounced: white and Asian American students dominate enrollments at the flagships UC Berkeley and UCLA, while Black and Latinx students are disproportionately represented at UC Riverside and UC Merced, its financially poorest and least prestigious branches. A core project of the entire UC enterprise is to serve all Californians equitably, but it doesn’t. Explaining why is the goal of Laura Hamilton and Kelly Nielsen’s sobering book Broke: The Racial Consequences of Underfunding Public Universities. Broke enables readers to understand how public institutions contribute to hardening the striations of the national class structure.…
In this wake of this activism, California incrementally redefined what its citizens could expect from the state’s public higher-education system. Access could no longer be considered a right of citizenship. Instead, funded by federal grants to individual students and family debt, education came to be understood as a private good and a commodity service. The politics that deprived the UC system of public funding also framed higher education as an “investment,” complete with payments from students and their families required to secure their own futures. In formal terms, the reconfigured regime applies to all Californians. It also divides them. Those whose families can pay full freight enjoy the benefit of a world-class higher education, while the others mortgage their own financial futures with debt to attain the same “public” service. California’s higher-education system reproduces the very social hierarchies that it has long been praised with alleviating.