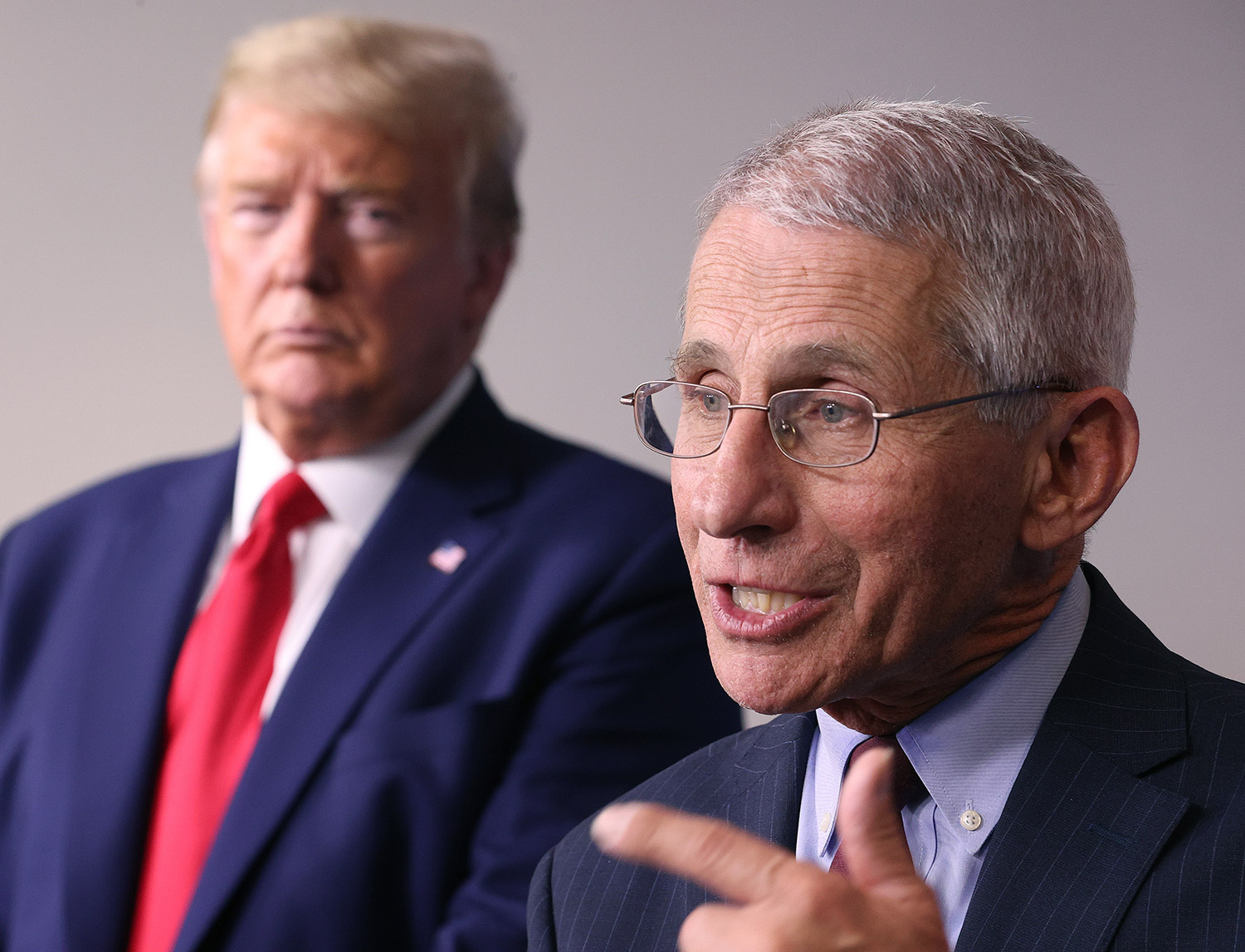 In a Senate hearing this week, Senator Rand Paul called for humility and warned that Dr. Anthony Fauci was not the “end all” in predicting the course of the Coronavirus. In response, Dr. Fauci reminded Senator Paul—who is also a doctor—that he had never made himself to be an “end all.” “I am a scientist, a physician, and a public health official. I give advice according to the best scientific evidence... I don’t give advice about anything except for public health.” And Fauci, echoing Paul, insisted on the importance of humility, reminding the Senator that we don’t know enough about the virus, especially with regards to how the virus impacts children.

The dual claims for humility by two physicians are potent reminders of the difficult relation between science and truth. The simple-minded idea that science provides access to true conclusions that can be scientifically proven cannot be sustained. Scientists have long struggled to articulate what science does indeed prove. The father of positivism, Auguste Comte, understood that science was fallible, but he hoped to make science’ “reliable” through strict adherence to the scientific method. For Karl Popper, a scientific claim is not “true,” but it is “falsifiable.” And Thomas Kuhn’s idea of paradigm shifts showed that what science produced was not truth, but thought collectives, what Ed Gibney calls “communities of scientists who shared a common paradigm.”

Gibney, in a review of Naomi Oreskes’s new book Why Trust Science?, rightly notes that Comte, Popper, and Kuhn make clear that science is a deeply relativist practice. As Gibney writes,

This was a well-supported form of relativism that led Oreskes to note that “no serious scholar of the history or sociology of knowledge can sustain the claim that our knowledge is absolute.” In fact, Oreskes is even forced to agree with Paul Feyerabend who said that if you pressed him, he would have to say there is no unique method or principle of science, and that if you look at it historically, “anything goes.”

This seems like quite a comedown for a book purporting to tell us why we should trust science. But it’s the kind of admission of weakness that is necessary to sustain trust, since unsupported bravado eventually leads to collapses in confidence. As Oreskes says, “Those of us who wish to defend science from ideologically and economically interested attack must be not only willing and able to explain the basis of our trust in science, but also able to understand and articulate its limits.” Now that the limits have been well and truly set, what is left as the basis for trust?

Oreskes is one of the most powerful voices working to reconcile the dual realities that science cannot offer absolute truth and the fact that science, when done well, can inspire truths founded upon communities of trust. Oreskes made this argument in her 2010 book Merchants of Doubt  and in her keynote address at the Hannah Arendt Center Conference Truthtelling: Democracy in an Age Without Facts. In her new book, Oreskes develops her argument that the scientific effort to establish facts depends upon welcoming a plurality of viewpoints into the scientific community. As Gibney writes,

Oreskes’ claim is that it comes from a field that might surprise many scientists – feminism. Feminist philosophers of science, most notably Sandra Harding and Helen Longino, have been at the forefront of what is known as standpoint epistemology, which recognises that the world is only comprised of subjective views that are influenced by one’s position in society. This does not mean that no meeting of minds is possible, however.

Oreskes notes that the implication of this subjectivity is that greater diversity is the only thing that can help to make the viewpoints of individual scientists as collectively strong and close to objectivity as possible. The subjectivity of similar subjects (along the axis of any chosen variable) does little to combat the observed relativism in science, but, as Oreskes says, “objectivity is likely to be maximised when there are recognised and robust avenues for criticism, such as peer review, when the community is open, non-defensive, and responsive to criticism, and when the community is sufficiently diverse that a broad range of views can be developed, heard, and appropriately considered.”