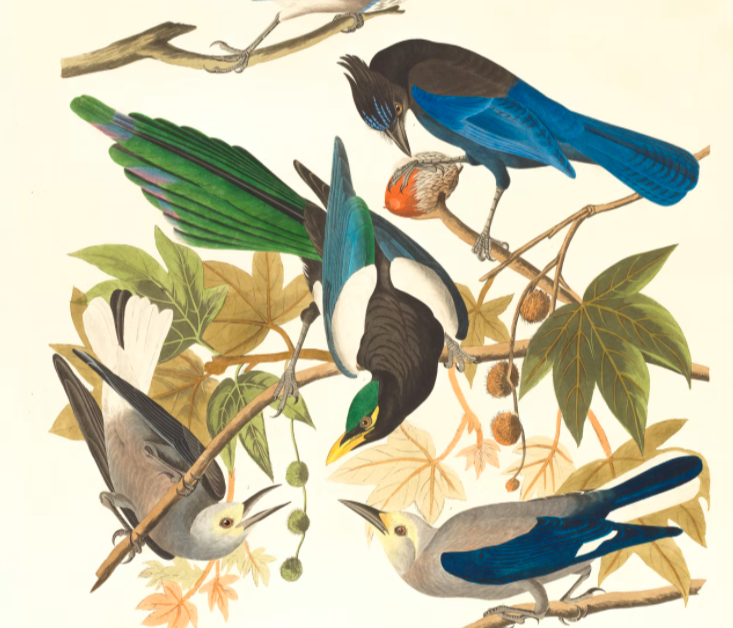 The Academic Freedom Alliance has written a letter protesting the suspension and investigation of Professor Ilya Shapiro by the Georgetown University Law Center. Shapiro tweeted: “Because Biden said he’s only consider black women for SCOTUS, his nominee will always have an asterisk attached. Fitting that the Court takes up affirmative action next term.” Shapiro then also tweeted: “Objectively best pick for Biden is Sri Srinivasan, who is solid prog & v smart. Even has identity politics benefit of being first Asian (Indian) American. But alas doesn’t fit into the latest intersectionality hierarchy so we’ll get lesser black woman. Thank heaven for small favors?” Keith Whittington, Chair of the Academic Freedom Alliance writes:

Ilya Shapiro is a legal scholar with a long background in Washington, D.C., and he was recently appointed Executive Director and Senior Lecturer in the Center for the Constitution at Georgetown University Law Center. After his appointment, on January 26, 2022, Shapiro posted a series of tweets about the vacancy on the Supreme Court created by the announced retirement of Justice Stephen Breyer and President Joe Biden’s pledge to name “the first Black woman ever nominated to the United States Supreme Court.” Shapiro asserted that Biden’s limitation on the pool of potential nominees excluded the person Shapiro thought was the “objectively best pick for Biden” and as a result Biden would choose a “lesser black woman” and that “his nominee will always have an asterisk attached.” Shapiro later deleted and apologized for those posts. There have been numerous calls for Shapiro to be fired. You initially stated that the tweets were “appalling” and “at odds with everything we stand for.” Now you have announced that Shapiro has been placed on administrative leave pending an investigation “into whether he violated our policies and expectations on professional conduct, non- discrimination, and anti-harassment.”
I write on behalf of the Academic Freedom Alliance to express our firm view that Ilya Shapiro should suffer no formal consequences as the result of these public statements. Regardless of what one thinks about Shapiro’s views on the nomination and how he expressed them, Shapiro’s personal opinions as expressed on his personal social media account are protected under Georgetown’s own policies and cannot form an adequate basis for firing him. Significantly, Shapiro’s appointment is, in part, as a senior lecturer. The policies that would apply to him would equally apply to any other member of the Georgetown University Law Center faculty. A determination that a senior lecturer can be fired for posting a controversial statement on social media would represent a dramatic erosion in the free speech protections that Georgetown claims to offer to the members of its faculty….
Private speech on controversial social and political topics can sometimes be heated, ill- tempered, ill-considered, and broadly offensive. We do not hold such extramural speech to the standards that we would properly expect from speech in the classroom or from scholarly research.

John McWhorter also writes about Shapiro and argues that “Shapiro’s apparent numbness to the significance of there being a Black female justice suggests an almost willful disinterest in America’s social history.” But McWhorter agrees with Whittington that Shapiro should neither be suspended nor punished. One reason is based on his linguistically nuanced reading of what Shapiro tweeted. A second reason has to do with fairness and consistency. And McWhorter’s third reason is that to fire people for statements such as those by Shapiro assumes a kind of weakness and fragility amongst black Americans that itself is demeaning and untrue. McWhorter writes:

I cannot know whether Shapiro has a low opinion of the intellectual capabilities of Black people in general. Yet I cannot see even that as disqualifying him from a teaching position, especially given that in this case, we are dealing with more the perception of his having aired such an opinion than his having unequivocally done so. Racism is, to parrot Georgetown’s judgment on Fair, difficult, controversial and objectionable. That isn’t grounds for treating it the way medievals treated heresy.
And to insist that it is carries a grievous implication: that we Black people are ever so delicate. Last time I checked, we were strong. Strong people, frankly, don’t give a damn what a law school lecturer says about them on Twitter.