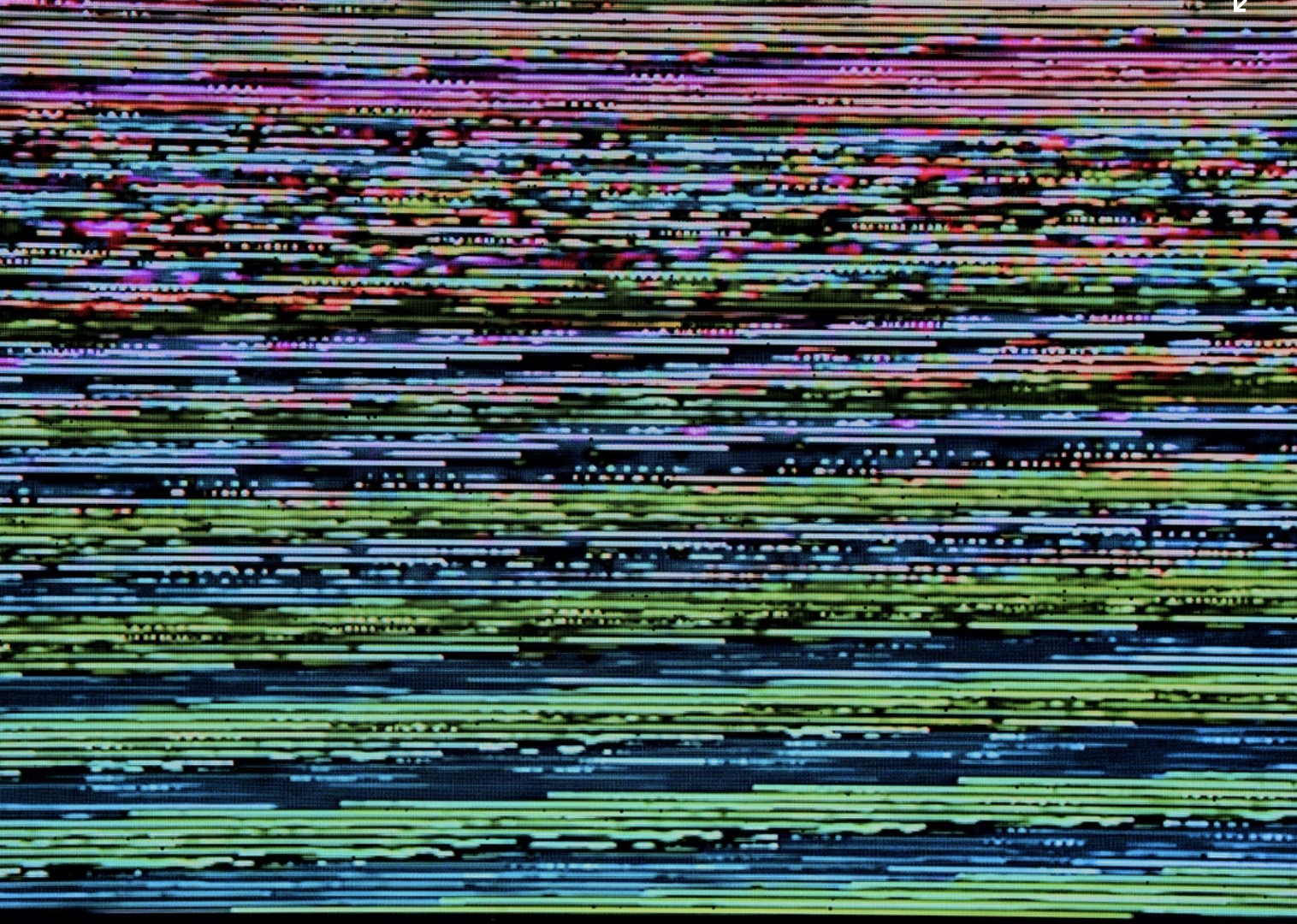 Roger Berkowitz
One big lie today is that intent does not matter. Another is that context doesn’t matter. Harvey Silverglate, during a lecture on free speech, spoke about his colleague’s Randall Kennedy’s book  Nigger: The Strange Career of a Troublesome Word, published in 2002 and recently updated. I have taught Kennedy’s book, which is excellent, but the students at Silvergate’s lecture were unnerved at his use of the word. And the Public Issues Board at Milton Academy sent out an email to the entire student body, apologizing for Silverglate’s purported infraction. “As members of the Milton community,” read the email, “we know not to use the ‘n-word’ due to its repugnant history and connotation. Thus, it was shocking and uncomfortable to hear the word voiced multiple times by Mr. Silverglate.” Silverglate asked for a chance to respond and was denied. He and Randall Kennedy have written a response.

The lessons taught by this sad tale are sobering. One is that it is apparently acceptable for students to signal their disagreement with a speaker by walking out of an assembly rather than subjecting his or her ideas to the testing that vigorous dialogue allows. We know that practices from higher education have permeated the K-12 world, and that today a third of college students believe that it is sometimes or always acceptable to shout down speakers, or to try to prevent them from speaking on campus. Another 13 percent believe that it is sometimes or always acceptable to block other students from attending a campus speech.

Another lesson is that the educational authorities at a storied academic institution are so afraid of offending the sensibilities of censors that they would rather discourteously ignore a guest speaker’s request to respond to a mistaken charge than permit the airing of a full debate. What happened at Milton is hardly an attractive display of diversity, inclusion, or equity.