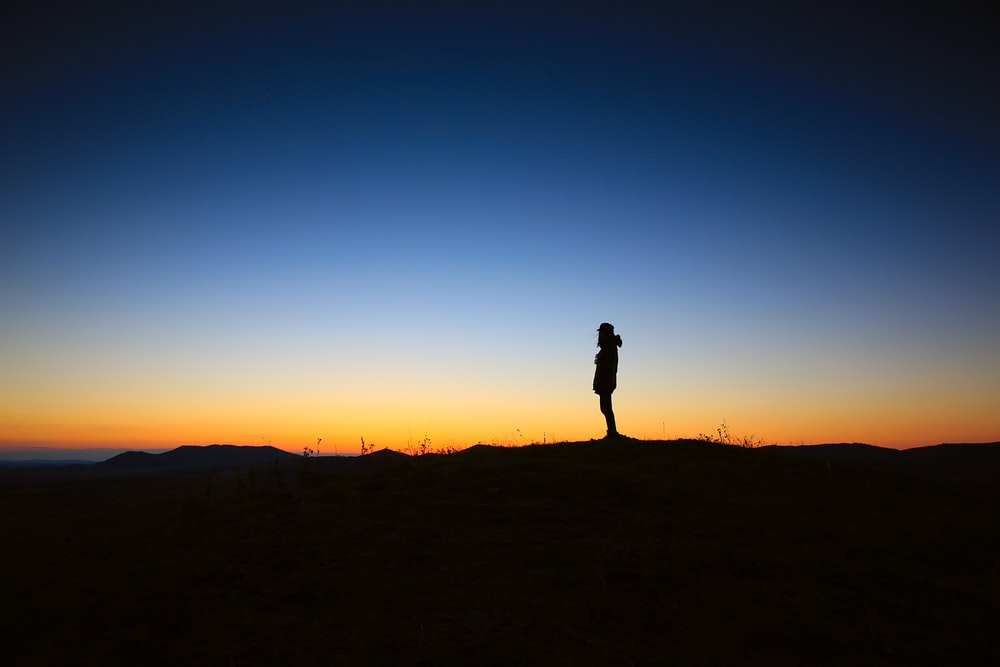 Before the Corona pandemic we were already facing a loneliness epidemic. And now, with mandatory self-isolation, many are worried about what kind of impact this enforced aloneness will have for individuals. Hannah Arendt draws an important distinction between solitude and loneliness. Solitude requires privacy and an ability to be alone with oneself without being lonely, whereas loneliness is the experience of being cut off from the world. And right now, we’re all being cut off from appearing in the public realm while trying to carry on with our lives as best we can. In this week’s New Yorker, Robin Wright takes a look at how loneliness from Coronavirus isolation might take a toll.

As governors across the nation began ordering lockdowns, I talked with neuroscientists and psychologists about the impact on the human body—not of this new pathogen but of the various stresses that accompany it. The novel coronavirus has swept the globe at a time when more people are living alone than ever before in human history. The trend became noticeable in the early twentieth century, among industrialized nations; it accelerated in the nineteen-sixties. In the United States, the numbers have almost doubled over the past half century, according to the research aggregator Our World in Data. In 2019, twenty-eight per cent of households were single-person—up from twenty-three per cent in 1980. Stockholm may represent the apex of this trend: in 2012, sixty per cent of households in the Swedish city had only one person. Psychologists note the difference between living alone and loneliness. I live alone and have no family, and usually don’t think much about it. But, as the new pathogen forces us to socially distance, I have begun to feel lonely. I miss the ability to see, converse with, hug, or spend time with friends. Life seems shallower, more like survival than living.

If only we could all emulate Tom Hanks’s character in “Cast Away,” who survived four years stranded on a remote island with only a volleyball—nicknamed Wilson, with a face crafted off an imprint of his bloodied hand—as a companion. (Wilson replicas became so popular, almost like Teddy bears, that they are still for sale on Amazon and at Wilson Sporting Goods.) But science shows us that anxiety and isolation exact a physical toll on the brain’s circuitry. They increase the vulnerability to disease—by triggering higher blood pressure and heart rates, stress hormones and inflammation—among people who might otherwise not get sick. Prolonged loneliness can even increase mortality rates. In 2015, Julianne Holt-Lunstad, a neuroscientist and psychologist at Brigham Young University, published an analysis of seventy studies, involving 3.4 million people, examining the impact of social isolation, loneliness, and living alone. The results were notable in light of today’s pandemic. The review found that loneliness increased the rate of early death by twenty-six per cent; social isolation led to an increased rate of mortality of twenty-nine per cent, and living alone by thirty-two per cent—no matter the subject’s age, gender, location, or culture.