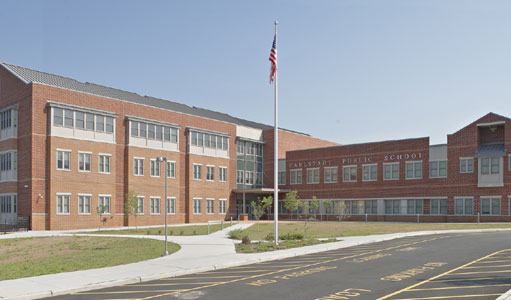 Abstract debates about critical race theory or antiracism curricula often lead nowhere. It is imperative that we engage in specific efforts to develop meaningful curricula that address the reality of racial inequality in our history and our present. And that is proving difficult, as is shown by the case of Deemar v. Board of Education of the City of Evanston/Skokie. According to the complaint (which is a statement by the plaintiff’s lawyer), the plaintiff Stacy Deemar is a drama teacher suing her school district arguing that the school has instituted an equity based curriculum that conceives of equity only in terms of race. She accuses the school of “segregating teacher meetings by race, imposing hiring quotas based on race, hosting racial affinity groups for staff, forcing teachers and students to undergo frequent race-based programming, and maintaining general policies and practices that classified individuals based on race.” Looking at such efforts is important as we make an effort to figure out what a truly antiracist curriculum looks like. The complaint argues:

In the name of equity, District 65 visibly proclaims that it “is committed to focusing on race as one of the first visible indicators of identity” in its Racial and Educational Equity Policy, featured prominently on its website.
Beginning in 2017, District 65 made it a primary objective for every teacher to undergo “antiracist training” within two years. District 65 continues to provide antiracist programming to this day.
In the so-called antiracist programming, District 65 requires its teachers: