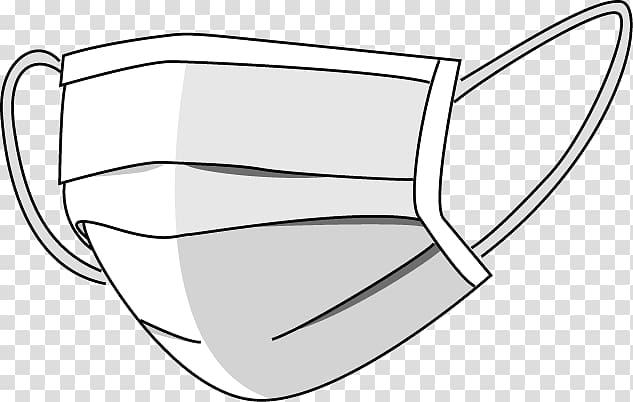 Democracy is the rule of the people. Demagoguery is the people being led by a speaker who sparks and appeals to the people’s passions. Charles Sykes writes about a public hearing in Palm Beach, Florida in which citizens scream and yell at public health experts who argue that wearing masks should be required to help control the pandemic. It is well worth reading and watching the accompanying video of the citizens opposing the wearing of masks to understand the depth of uninformed anger that—while it exists in all democratic cultures—thrives in a democracy led by a demagogue.

On Wednesday, Palm Beach County held a public hearing. Its purpose: with the number of coronavirus cases spiking in Florida, the county commission wanted to hold a vote on mandating the use of masks in public (as Broward and Miami-Dade counties have). The vote came after a two-hour public hearing, during which angry opponents held up Trump signs, threatened the county board with citizens’ arrests, invoked the wrath of God, and held a festival of crazy.

Floridians angrily claiming masks are the work of the devil because “they want to throw God’s wonderful breathing system out the door.”

One woman accused the county commissioners of wanting to “throw God’s wonderful breathing system out the door” by mandating masks. “You are all turning your backs on it.”

But this was the mild stuff.

She followed up this disquisition with a threat:

We the people are waking up. And we know what citizen’s arrest is. Because citizen’s arrests are already happening, okay? And every single one of you who is obeying the devil’s law are going to be arrested. And you, doctor [here she is addressing the county’s health commissioner], are going to be arrested for crimes against humanity.
And not just arrested. The woman, who does not understand the meaning of “literally” but is an expert on international law, also dropped some theological bombs on on the board:

Every single one of you are going to get punished . . . by God.