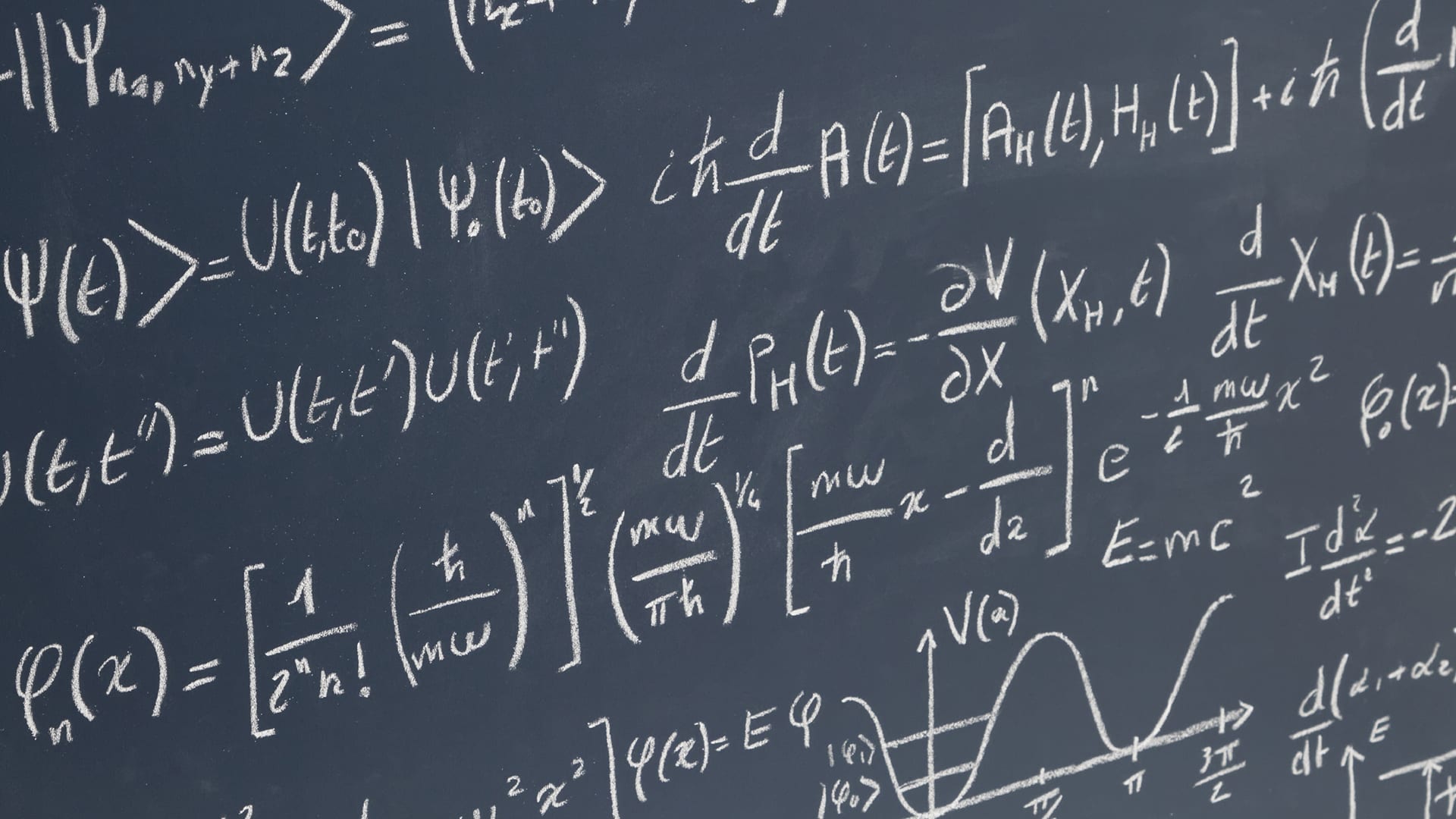 Three leading mathematicians Percy Deift, Svetlana Jitomirskaya, and Sergiu Klainerman argue that the United States is falling behind in mathematics and other fields in large part because of its rejection of a pedagogy based on merit. The three mathematicians embrace efforts to improve math education for all and claim that this is the best way to support non-immigrant black and hispanic citizens. They warn of bureaucratic programs that reject merit and elevate diverse outcomes over learning.

All three of us are mathematicians who came to the United States as young immigrants, having been attracted by the unmatched quality and openness of American universities. We came, as many others before and after, with nothing more than a good education and a strong desire to succeed. As David Hilbert famously said, “Mathematics knows no races or geographic boundaries; for mathematics, the cultural world is one country.” Having built our careers in US academia, we are proud to call ourselves American mathematicians.

The United States has been dominant in the mathematical sciences since the mass exodus of European scientists in the 1930s. Because mathematics is the basis of science—as well as virtually all major technological advances, including scientific computing, climate modelling, artificial intelligence, cybersecurity, and robotics—US leadership in math has supplied our country with an enormous strategic advantage. But for various reasons, three of which we set out below, the United States is now at risk of losing that dominant position….

The low quality of public K-12 math education in the United States has affected all demographic groups. But it has had a particularly strong negative effect on non-immigrant blacks and Hispanics, as well as young women of all races. This has led to a disappointing level of representation for these groups in STEM disciplines, which in turn has provoked understandable concern. We applaud efforts to address this problem, insofar as they help remove remaining obstacles and prejudices, and encourage more women and underrepresented minorities to choose careers in mathematics and other STEM disciplines. Indeed, partly as a result of such steps, the representation of women in our profession has increased dramatically over the last 50 years.

But what started as a well-meaning and sometimes beneficial effort has, over time, transformed into a bureaucratic machine whose goal has gone well beyond fighting discrimination. The new goal is to eliminate disparities in representation by any means possible. This is why education officials in some school boards and cities—and even entire states, such as California and Virginia—are moving to scrap academic tracking and various K-12 gifted programs, which they deem “inequitable.” Operating on the same motivations, many universities are abandoning the use of standardized tests such as the SAT and GRE in admissions.

This trend, which reaches across many fields, is especially self-defeating in mathematics, because declining standards in K-12 math education are now feeding into a vicious cycle that threatens to affect all STEM disciplines. As already noted, low-quality K-12 public-school education produces students who exhibit sub-par math skills, with underprivileged minorities suffering the most. This in turn leads to large disparities in admissions at universities, graduate programs, faculty, and STEM industry positions. Those disparities are then, in turn, condemned as manifestations of systemic racism—which results in administrative measures aimed at lowering evaluation criteria. This lowering of standards leads to even worse outcomes and larger disparities, thus pushing the vicious cycle through another loop.