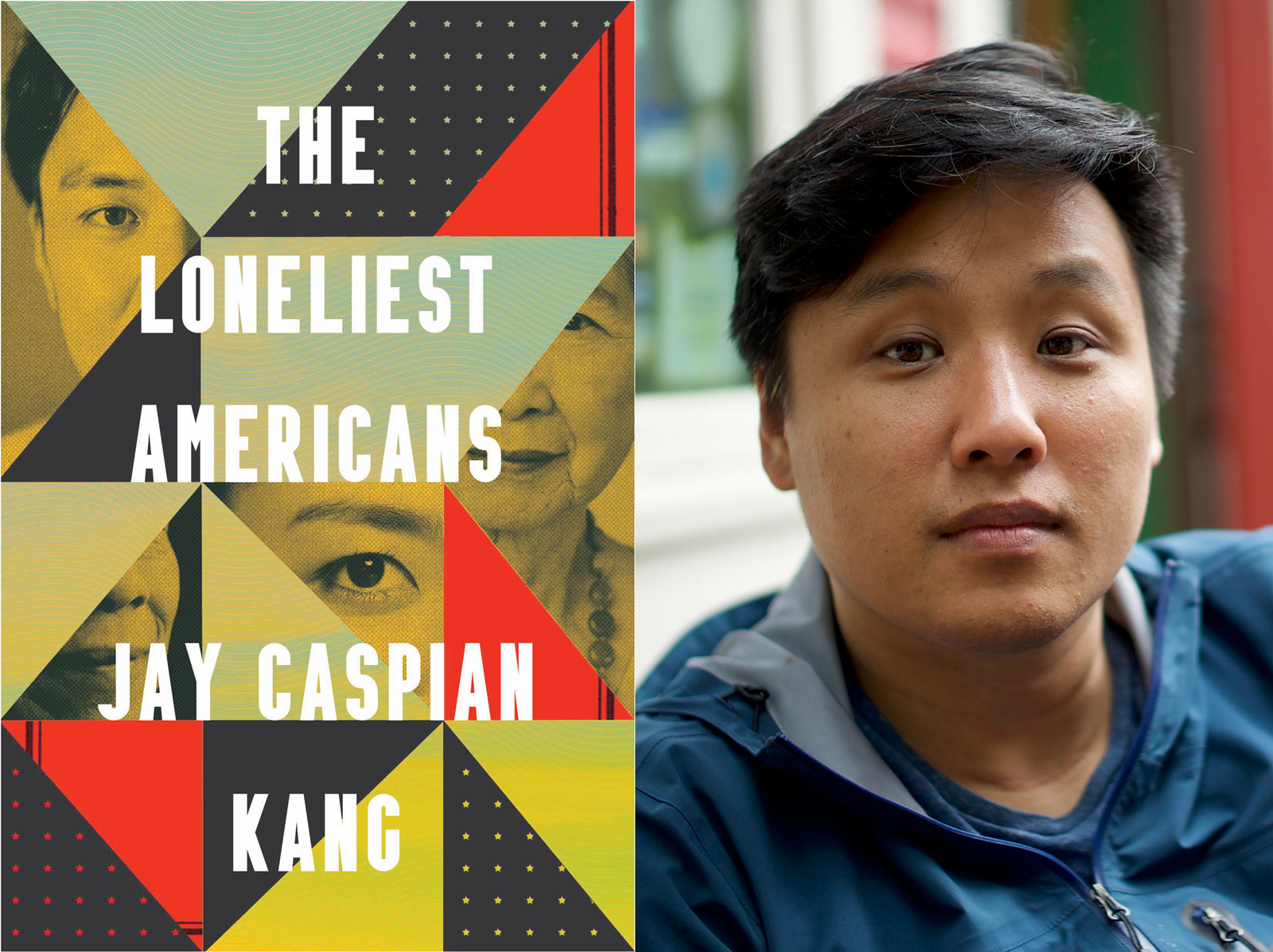 Does Harvard Discriminate Against Asians?

Roger Berkowitz
Jay Caspian Kang believes in affirmative action and racial preferences. But when he dives into the Harvard case coming to the Supreme Court, Kang argues that Harvard’s approach to affirmative action reveals “a profoundly broken system that relies on obfuscation and misdirection, especially when it comes to the treatment of Asian applicants.” Kang asks “Did Harvard discriminate against Asian students?”

This is a question with a both complicated and simple answer. On the one hand, proving that Harvard violated the legal standards set by earlier Supreme Court rulings on affirmative action is difficult, given both the amorphous nature of the admissions process and the intricacy and various contradictions in the law. As it stands now, colleges are allowed to consider the race of an applicant, but only to a limited extent and not in a way that resembles a quota system.
But when you apply the normative definition of discrimination, in which race hinders an applicant’s acceptance into an institution, the case becomes much clearer. The evidence against Harvard on that front is, frankly, overwhelming. Asian applicants to Harvard routinely scored significantly lower than students of other races on their “personal scores,” a metric cobbled together from alumni interviews, essays and teacher recommendations. During the trial, Harvard’s attorneys did not really explain why this disparity existed, but only tried to prove that it did not come out of intentional or even implicit bias from anyone inside the admissions office. What seemed to be happening was that the people writing the appraisals were routinely downgrading Asian students, judgments that Harvard apparently accepted without any further investigation.
I don’t really know why Asians got low personal scores, but I do know that if Harvard drapes itself in the mantle of diversity, inclusion and equity, it should probably also take a look at the way it uses evaluations that seem to reflect bias. Harvard continues to use recommendations today.