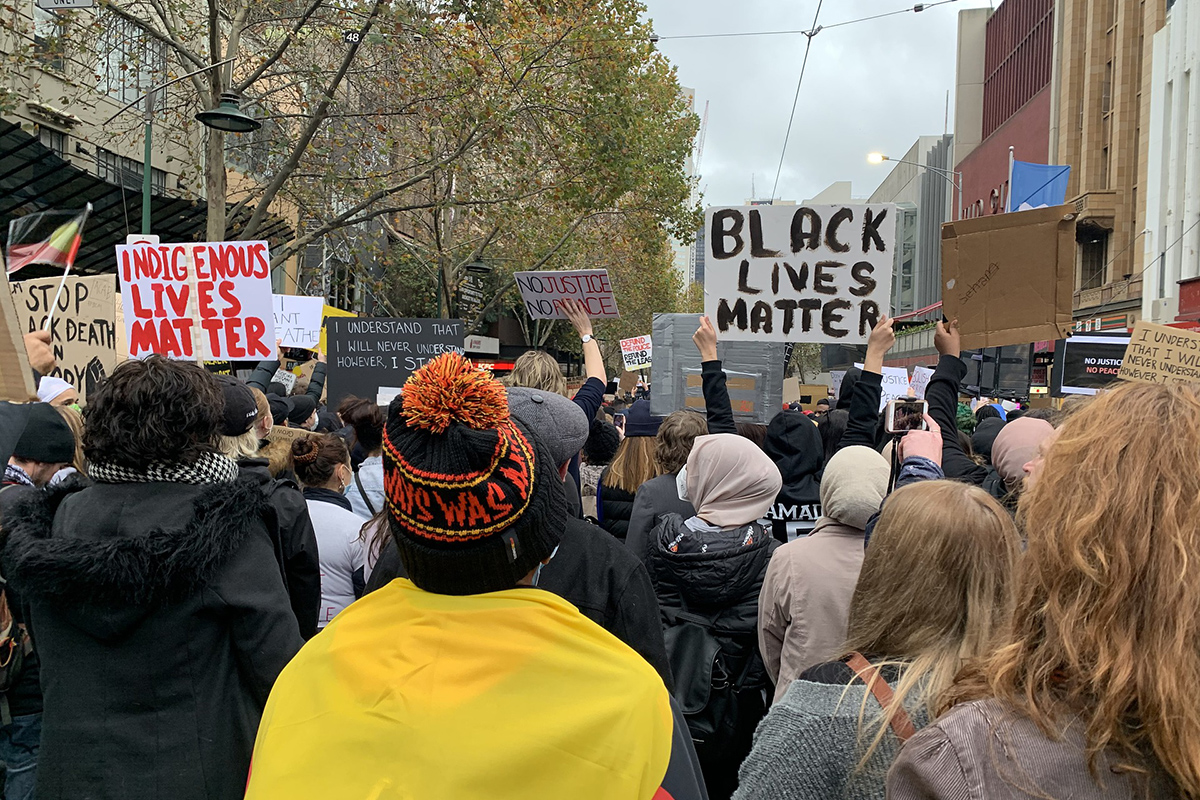 In a common narrative, racial progress in the United States was slow or non-existent until the Civil Rights Movement, at which time there was a sustained improvement in racial equality. Shaylyn Romney Garrett and Robert D. Putnam argue that this view is not born out by facts. On the contrary, the years in which black Americans performed best on metrics of economic and social prosperity were before the Civil Rights Movement; since the 1970s, black achievement has stagnated. It is against this background, Garrett and Putnam argue, that we should view the Movement for Black Lives today.

We draw attention to the unexpected shape and timing of these trends not as an attempt to argue that things are or were better for Black Americans than they might appear. Quite the contrary. Gains on the part of Black Americans — though clear and surprisingly steady during the first two-thirds of the 20th century — were due almost entirely to their fleeing the South by the millions during the Great Migration. Starting new lives in cities such as Chicago, Los Angeles and Philadelphia meant access to better health care, education and economic opportunities. But these destinations, too, were characterized by a persistent reality of exclusion, segregation and racial violence. It was Black Americans’ undaunted faith in the promise of the American “we,” and their willingness to claim their place in it, against all odds, that won them progress between the end of Reconstruction in the 1870s and the end of the civil rights movement in the 1970s. Collectively, these migrants and their children and grandchildren steadily narrowed the Black-white gap over those years.

In the last half-century, however, that collective progress has halted, and many who fought so hard for this progress have now lived to see it reversed. U.W. Clemon, an African-American lawyer who won a precedent-setting Alabama school desegregation case over 40 years ago — and recently took up a remarkably similar legal battle in the same county — summarized the historical arc well, saying “I never envisioned that I would be fighting in 2017 essentially the same battle that I thought I won in 1971.”

It is against this backdrop of stillborn hopes and intergenerational reversals that Black Lives Matter protesters have taken to the streets. The recent police killings have undoubtedly been sparks in the dry tinder boxes of over-policed Black communities. But those communities are also situated within a parched landscape of stagnant progress toward racial parity, half a century after the passage of landmark Civil Rights legislation, and a century and a half after Reconstruction. What to many white Americans are mere charts and graphs, to Black Americans are the contours of their genealogy.