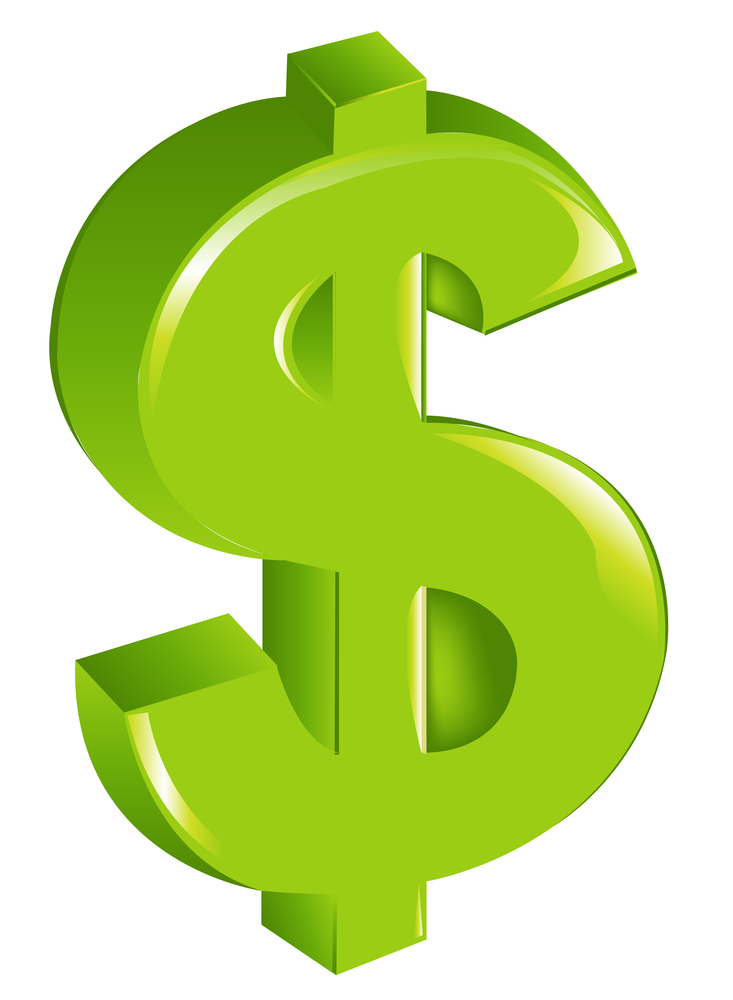 Peter Maass raises questions about when non-profit institutions should question the ethical actions of their donors.  He specifically asks about the wide-ranging support that liberal institutions are now receiving from James and Kathryn Murdoch; James is the son of Rupert Murdoch, the Founder of Fox News. And James served for two decades as an executive at Fox, but not at Fox News. Maass quotes Arendt Center Founder and Academic Director Roger Berkowitz talking about how Arendt’s thinking about bureaucratic responsibility requires that we hold people responsible for their actions.

Roger Berkowitz, the academic director of the Hannah Arendt Center at Bard College, noted in an interview with The Intercept that Arendt offered, in her philosophical examinations of Germans under Hitler, a sharp critique of people who excused themselves as cogs in an evil system whose excesses they tried to quietly lessen from the inside. In an essay titled “Personal Responsibility Under Dictatorship,” Arendt wrote that people who believed a system was evil yet decided to work for it should be asked, “[W]hy … did you become a cog or continue to be a cog?” She added that unless they were actively conspiring to overturn the system, their participation was indefensible. Without the acquiescence of its cogs, Arendt observed, the system would not have been able to survive.