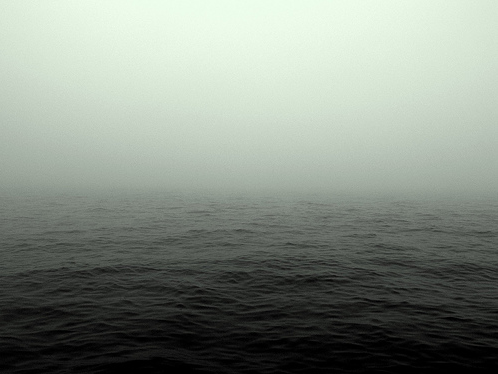 Carmen Lea Dege writes about the resurgence of interest in existentialism amidst the Covid crisis. Tracing the history of existentialism in the 20thcentury, Dege looks at Hannah Arendt’s two essays on the problems of German and French existentialism while thinking about how Heidegger and Jaspers influenced her understanding of evil:

An intriguing thinker who took part in this conversation is Hannah Arendt. She knew Heidegger and Jaspers personally, experienced the intellectual scene in Paris where she lived from 1933 until 1941, and engrossed the world with her own version of political existentialism soon thereafter. In 1946, when she was struggling with the unfathomable reports coming from Germany about the Nazi terror from which she had been able to escape, Arendt published two essays on what she considered the potential and problem of German and French existentialist thinking. She wondered, in particular, whether existentialists had forcefully exposed sources of uncertainty that only propelled them back “into the old safety.” To illustrate this point, she chose two pairs of contrasting figures: Heidegger and Jaspers in her first essay and Sartre and Camus in her second.

Heidegger’s thought, Arendt argued, was both an affirmation of the groundlessness of human existence—a world that left us without any certainty of God or truth—and an attempt to escape it. In the face of the human struggle with mortality, Heidegger claimed that the fundamental human experience is alienation, felt as homelessness, anxiety, and a pervasive fear of death. Facing our mortality head on is the only way we can become masters of our fate and live a meaningful life. Only if we understand our lives to be finite and give up the desire for eternity can we exist in time and be authentic.