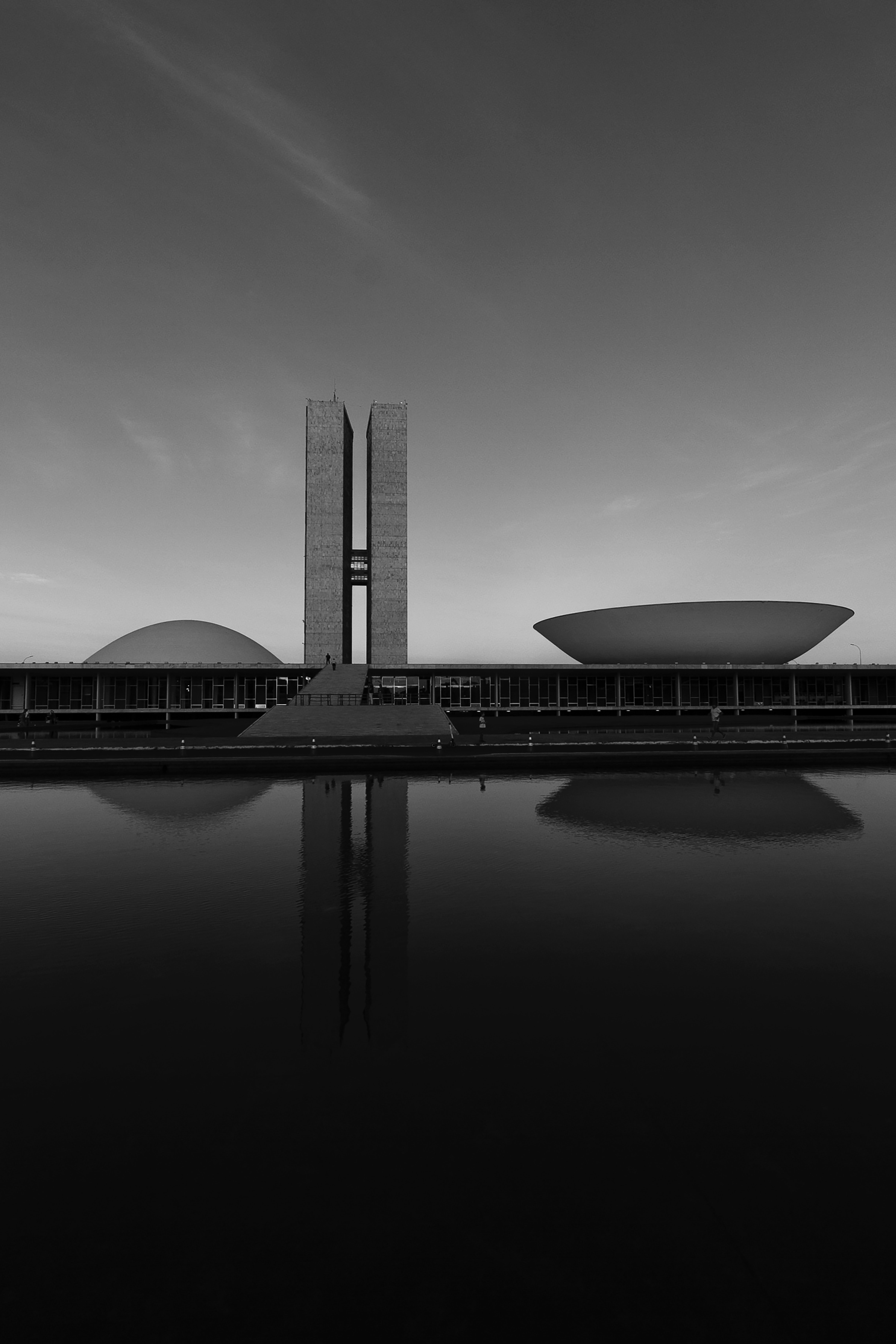 Glenn Greenwald, who lives in Brazil, offers a deep dive into the specific Brazilian background to the riots where “supporters of former President Jair Bolsonaro stormed the Congress, the Supreme Court, and the Presidential Palace, killing nobody but causing substantial property damage.” Greenwald argues it is lazy and wrong to say that these riots were inspired by Donald Trump’s effort to stop the certification of the election of Joe Biden on January 6, 2020. Greenwald’s account is long, but it is worth reading in order to understand the fundamental level of distrust of mainstream democratic institutions that is present in many countries around the world.

What has actually happened was there were millions of Brazilians who did come to believe the election was the byproduct of fraud. And, in large part, that was because Bolsonaro spent the year encouraging them to think that saying that the election processes cannot be trusted, even though they're the same ones that led to his election in 2018, and even though they're the same ones that in the first round of voting, on October 2nd, led to an extraordinarily successful night for the Bolsonaro movement. Bolsonaro’s party, using those voting machines, became the largest party in both the House and the Senate. Bolsonaro's party and his allies took over the governorships of the two most important states, Sao Paulo, as well as numerous other state houses and governorships around the country.
The Bolsonaro government had an incredibly successful night on that first night of voting, and Bolsonaro himself wildly surpassed and exceeded the polling predictions of leading polling firms in Brazil that predicted he would end up with 34% or so and the first round of voting and he instead got 43% and finished only five points behind Lula. But he did encourage people to believe that there was widespread fraud that was likely in terms of interference with voting machines. He attempted to get paper ballot backups, but that was rejected by Congress on the grounds that there was never any real doubt before about whether or not these election machines were reliable.

But there was mounting frustration on the part of Bolsonaro supporters, both before the election and after, that his very narrow loss -- Bolsonaro lost to Lula by barely two points, on October 30th -- was the byproduct of fraud. And you began seeing around Brazil large demonstrations of Bolsonaro supporters outside of notable military bases where they were encouraging and urging the Brazilian military to intervene in Brazilian politics and declare the election the byproduct of fraud and either order another election or simply declare that Bolsonaro was the rightful winner and reinstall him into a second term.

And had Bolsonaro done what Donald Trump did -- which was come out on the very night that the election results were certified instantly proclaiming that he was the victim of fraud and pounding the pavement every day after that, insisting that fraud was the only reason he lost and encouraging his followers to go out into the streets -- the potential for civil unrest, even civil war, was very real in Brazil. And had Bolsonaro lit a match, you would have seen a gigantic flame being burned.
But Bolsonaro didn't do that for reasons that I think are still a little bit mysterious. What he did instead was basically disappear. He gave a statement, a written statement the next day after the election when his supporters were already in the streets, clearly ready to protest, angrily blocking the streets using trucks. Truck drivers were a big constituency of Bolsonaro, and he told them to stop doing that -- that breaking the law and impeding business in Brazil was an illegitimate means of protest, he said, this is what the left does., I don't think we should be doing that -- and then after that, he really just disappeared from public life in a very strange way.

He just stopped making political appearances, even though he was still officially the president of the country. We heard for a while that he had an infection on his leg that prevented him from putting his pants on but whatever happened, there was very little from Bolsonaro. And so, this movement that was assembled behind him and clearly ready to act at the slightest instruction was kind of left leaderless. And I think more than anything, that was the reason why we didn't see any real disruptions or violence or civic strife. We saw lots of protests, but not anything like what I think we would have, had Bolsonaro manifested and encouraged his supporters to come out on the street and protest what he believed was his illegitimate defeat

So, what I think happened was that there was this kind of movement that was ready to act. They were mobilized. Some of them were certainly organized and armed but they were leaderless, and so, there was no real movement institutionally heading toward Lula's inauguration for any of them to do anything. They had no outlet. They were not given any kind of plan. ….
The other critical context is this. We covered this on a show before. We talked about whether we thought the election outcome in Brazil was the byproduct of fraud. And I said that I have not yet seen any systemic evidence to suggest that it was. And I would encourage people in the United States, including conservatives, who heard Steve Bannon making this allegation, that you do not trust people who tell you things unless they show you evidence that it's true. And if you want to believe that Brazil, a country that is difficult to understand, it took me many years to do so, even with my husband as a politician here, if you want to believe that Brazil was the byproduct of fraud, ask to see evidence for that, ask for whoever is telling you that to show you evidence.

But what we also covered was the censorship crisis that is taking place in Brazil and the fact that the Brazilian Supreme Court has become incredibly authoritarian when it comes to what it believes is its existential attempt to defeat the Bolsonaro movement. And this is a crucial part of what happened yesterday. If you don't understand this, you can understand nothing. And obviously, it has nothing to do with January 6 too.
It's not me who is saying that the Brazilian Supreme Court, and especially one specific member of that court, Alexandre de Moraes, has become tyrannical and authoritarian in the name of stopping Bolsonaro. It's actually The New York Times that right before the election, ran not one but two articles warning of how extremist and repressive the Brazilian government has become. So, here you see the first one, from October 2022, the headline of which was “To Fight Lies, Brazil Gives One Man Power Over Online Speech”, and it explained how one member of the Supreme Court, Alexandre de Moraes, has almost unilateral, unchecked power to essentially order anyone to be banned from the Internet that he wants, including ten members of Congress, either just elected or who are already serving. He's ordered ten members of Congress to be completely silenced on the Internet, forced Twitter, Facebook, Instagram, and every other one to remove them, even though they don't judge them to be violating their terms of service.

But the even more important article was in the month earlier, in September, where The New York Times in this headline “To Defend Democracy, Is Brazil's Top Court Going Too Far?  Brazil's Supreme Court has acted as the primary check on President Jair Bolsonaro's power. Now, many are worried the court is posing its own threat”. In other words, just like in the United States, where these institutions of power decided that Donald Trump was a threat to American democracy and therefore they became authoritarian using censorship, systemic censorship, and manipulation of the public. In other words, using authoritarian tactics to stop what they said is authoritarian.