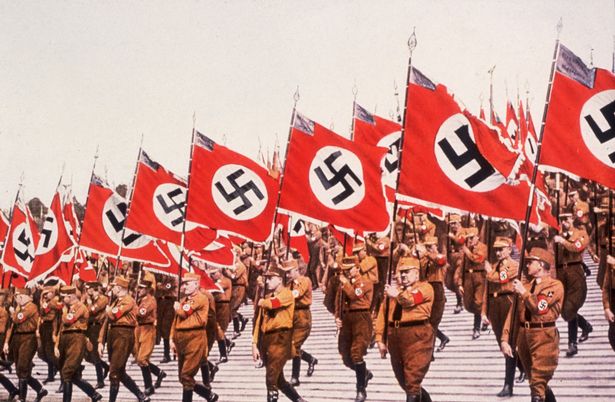 In the New York Review of Books, Sarah Churchwell discusses American fascism through a historical lens while reflecting on recent events. Churchwell highlights the fact that fascism in 2020 will not look like fascism in Europe in 1933, but also acknowledges the underlying causes of fascist movements, like racism.

Samuel Moyn recently argued in these pages against comparing Trump’s policies to fascism, because his administration is “pursuing causes with roots deep in American history. No analogy to Hitler or fascism is needed to explain these results.” But this presumes that fascism does not have its own deep roots in American history. It is arguable—not to say, exceptionalist—to presuppose that anything indigenously American cannot be fascist; this begs the question of American fascism rather than disputing it. Experts on fascism such as Robert O. Paxton, Roger Griffin, and Stanley G. Payne have long argued that fascism can never seem alien to its followers; its claims to speak for “the people” and to restore national greatness mean that each version of fascism must have its own local identity. To believe that a nationalist movement isn’t fascist because it’s native is to miss the point entirely.

Historically, fascist movements were also marked by opportunism, a willingness to say almost anything to get into power, rendering definitions even murkier. Trying to identify its core, the unsplittable fascist atom, has proved impossible; we are left with what Umberto Eco called fascism’s “fuzziness,” others its “hazy and synthetic doctrines.” There are good arguments against attempting through taxonomies to establish what’s become known as a “fascist minimum,” as if a checklist could qualitatively differentiate fascism from other authoritarian dictatorships. Some think anti-Semitism is a litmus test; others genocide. Does colonialism count? Aimé Césaire, C.L.R. James, and Hannah Arendt, among many other notable thinkers who lived through the first fascisms, certainly thought it did, arguing that European fascism visited upon white bodies what colonial and slave systems had perfected in visiting upon black and brown bodies.