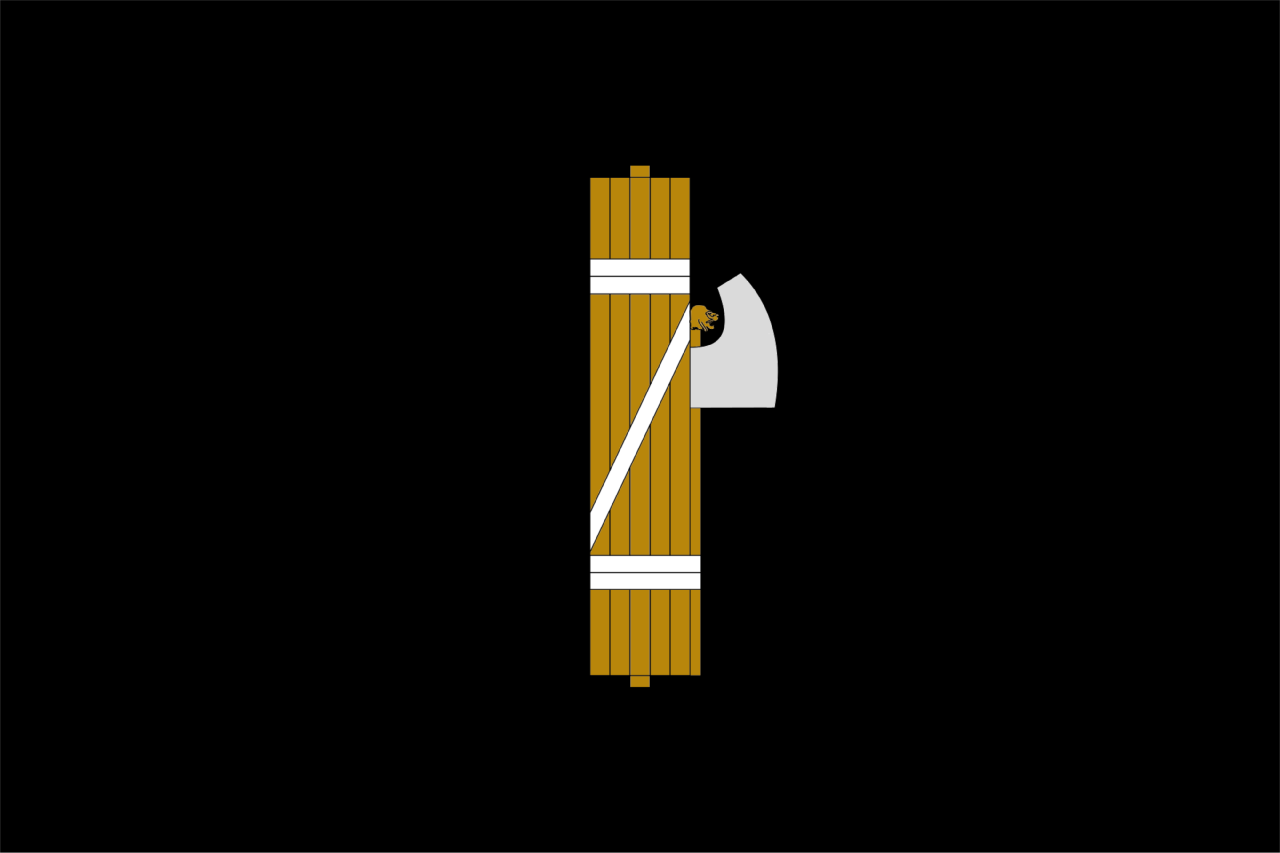 Flag of the National Fascist Party, bearing the fasces, which was the primary symbol of Italian Fascism. Courtesy of Wikipedia.

Jacob Mikanowski profiles Timothy Snyder for The Chronicle Review. Snyder is a historian of the Holocaust and professor at Yale University. His new work, The Road to Unfreedom, chronicles the rise of authoritarianism today. Mikanowski’s reflective appraisal of Snyder winnows in on liberal fear in the wake of Trump’s presidency. Snyder has become the prophet of totalitarianism, and gained popularity in part because his work speaks to a certain paranoia. Mikanowski writes, “Snyder’s relentless hammering at Trump’s connection to Russia and the dangers Putin poses has raised doubts even among those inclined to be sympathetic to his overall reading of the crises confronting democracies.” Tracing the arc of his scholarship, the way Snyder has reshaped the field of Holocaust studies, to his current work on freedom and tyranny, Mikanowski considers why his latest book on Russia’s influence and Trump has received questionable reviews.

David A. Bell says that Snyder’s “fixation on 1933 and the rise of fascism with Trump makes comparison a bit too [easy] between American circumstances and European circumstances.” Bell also cautions against Snyder’s dark forebodings. There are many ways a democracy can go wrong, Bell says, without the result necessarily being the fall of the Weimar Republic. Samuel Moyn, Snyder’s colleague at Yale, echoed Bell’s caution when we spoke earlier this spring: “Crying wolf doesn’t help, even if it may not hurt — unless it is a distraction from self-examination.”

For Snyder though, to not think about Russia’s interference means to “deny truth.” Since Trump’s election as President in 2016, there have been many prophets of totalitarianism. As a historian of the Holocaust, Snyder is thinking about the past in order to understand the present and predict the future. Mikanowski writes, “His single-minded focus on the possibility that such disasters will reoccur — while great for selling books — may leave him blind to how much of our current political life still hinges on the pettier planes of corruption, malfeasance, and incompetence. And if the great disaster ever arrives, there still may be a case for not reacting too rashly.”

Hannah Arendt was concerned with the work of understanding, of trying to see the world as it is rather than as we might want or fear it to be. She was also concerned with the loss of the world to alternative truths. The loss of discernment today that has risen concomitantly with fake news has made us susceptible to a certain kind of fear about the future that can blind us to the present. Trump is challenging the constitutional balance of powers, he has no apparent respect for the office of the presidency as an institutional norm, and he appeals to the rhetoric of illiberalism. This is cause for serious concern, but in worrying about the future we cannot wither under the weight of immediacy by giving into doomsday prophecies. Snyder says, “it’s pretty much inevitable” that Trump will declare a state of emergency, stage a coup, and take full control of the government.” Snyder also says “post-truth is pre-fascism”, and while this is absolutely true in the Arendtian sense, it doesn’t mean that fascism is inevitable.

One of the things Arendt’s work teaches us is that history is not determinant. We have to find a way to think about the worst possibilities for our future without giving into the temptations of prophecy. Arendt described this temporality for thinking about the world as between past and future. It’s not as sexy as what Snyder does, but it rings truer.