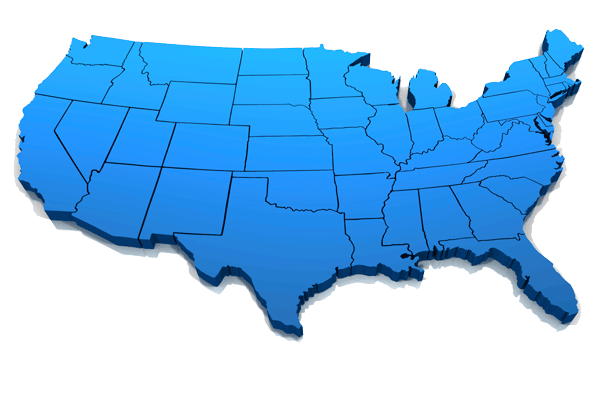 As the President vacillates between claiming absolute powers and empowering the states, there is a renewed interest in the American principle of federalism. The appeal to the principle of federalism and the multiplication of powers throughout the United States Constitutional system is precisely the kind of thinking Hannah Arendt celebrated as the true innovation of the United States Constitution. For Arendt, the only way to fight the potential tyranny of democratic power is through the multiplication and division of powers. The “fateful blunder of the men of the French Revolution consisted in their almost automatic, uncritical belief that power and law spring from the selfsame source.” In contrast, in the United States, it was the”great good fortune of the American Revolution” that the “people of the colonies, prior to their conflict with England, were organized into self-governing bodies, that the revolution—to speak the language of the eighteenth century—did not throw them into a state of nature,” and that they had multiple, subordinate, and conflicting “subordinate authorities” and “duly authorized bodies—districts, counties, townships.” What the United States had, by their great good fortune, was a local and state powers that were preserved by the new Federal Constitution. For Arendt, this Federal system of distributed, disbursed, and disaggregated powers is “the only way not to be trapped in the vicious circle” of democratic tyranny. The genius of the American Constitution was, she argued, its Federalist principle of separating and multiplying powers.

Austin Sarat writes that those who oppose the President’s authoritarian impulses are turning to federalism and states’ rights. Sarat writes:

Democrats and liberals, and those who champion equality and inclusion, have generally opposed states' rights at least since the New Deal. They have looked to the national government to promote policies that support disadvantaged people and minority groups. But, as the coronavirus crisis has progressed, and the national government's response to it has become more vigorous, the left has started singing a different tune.

States' rights sentiment is now enthusiastically embraced by Democrats such as Gov. Gavin Newsom of California, who last month referred to his home as a "nation-state" that might "export" needed medical supplies to other states.

This enthusiasm was displayed in reactions to Attorney General William Barr's threat to sue any states that keep people under what he termed "house arrest," and in the dustup over President Trump's declaration that he has the "ultimate authority" to decide when and how to reopen states. He told reporters assembled for one press briefing last month that "when somebody is the president of the United States, the authority is total and that's the way it's got to be. ... It's total. The governors know that."

Trump's assertion of executive authority represented an astonishing change of course. Both before and after he boasted about his power, the president had argued that management of the crisis was the governors' problem.

Resistance came swiftly to Trump's claim of embodying total federal control. The third-ranking member of the House Republcian leadership, Liz Cheney of Wyoming, rallied to the defense of federalism, bluntly tweeting back that the federal government "does not have absolute power."

Gov. Andrew Curomo of New York said, "I don't know what the president is talking about, frankly … we don't have a king." The Democrat warned of a "constitutional crisis" if the president ordered state officials to reopen their economies. Cuomo said he would openly "oppose" such an order.