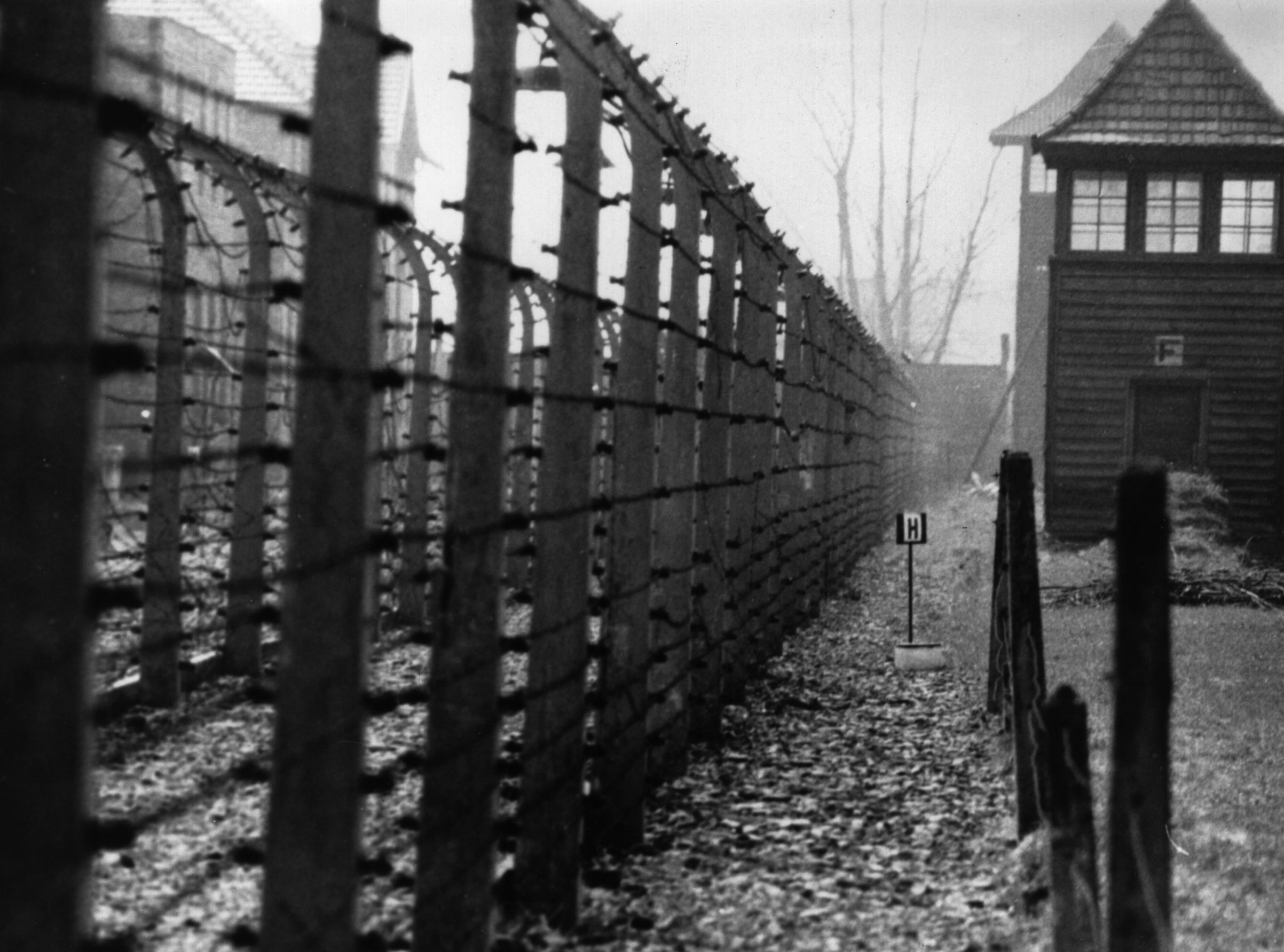 Luke Holland’s quietly devastating documentary “Final Account,” which premiered at the Venice International Film Festival in September 2020 and is now streaming on Netflix, brings together German and Austrian octogenarians and nonagenarians who participated to varying degrees in the Nazi genocide of the Jews. Some were bystanders, others were bureaucrats and some were SS officers. Still others were citizens who betrayed Jews in hiding. Collectively, they exemplify Hannah Arendt’s famous concept of the “banality of evil.”...

The film opens with writer and survivor Primo Levi’s observation on the dangers of “functionaries ready to believe and act without asking questions.” As Levi noted, these people were not monsters but ordinary people turned dangerous when they became cogs in the Nazi machinery. One of the stark examples is the amiable old man who returns to his family farm near the Bergen-Belsen concentration camp. He points to the hay loft where he discovered Jewish prisoners who had escaped the camp, remembering that they had begged him for food before the guards recaptured them. Under direct questioning, the man admits that it was he who notified the guards. And as to the prisoners’ fate, he merely shrugs and says nobody knows what became of them.