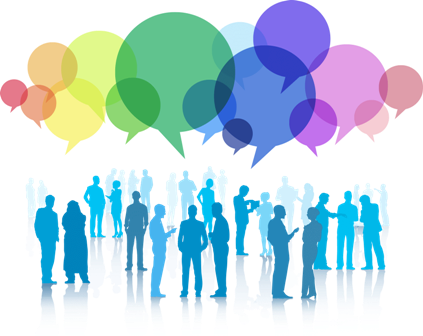 Firings and Prosecutions This Week

In what seems a fairly usual occurrence, two journalists and two professors were fired or prosecuted this week for running afoul of mainstream opinions or, in Poland, legally prohibited opinions. John McWhorter argues that firing a New York Times reporter for using the N-word to refer to the N-word and not as a slur obfuscates the difference between a slur and a taboo. Ben Cohen reports on the prosecution of Professors Barbara Engelking and Jan Grabowski in Poland. “The two historians have been prosecuted under legislation passed by the Polish parliament in 2018 that enables civil suits against anyone deemed to be supporting the historical claim that “the Polish Nation or the Republic of Poland is responsible or co-responsible for Nazi crimes committed by the Third Reich.”” And Nathan J. Robinson reports on his being fired by The Guardian for two “joke tweets”  that sarcastically criticized military aid to Israel.